Kurdish art culture dates back to the prehistoric era

Kurdish art after Islam was attributed by Arab occupiers to the Arabs due to Arabization under the cover of religion (Islam).
Kurdish art before Islam was atributed to other peoples by the Christian racist European archaeologists/Asyrologists and narrow-minded and racist European explorers.
The typical attitude of these narrow-minded European explorers was: "they are wild and therefore not worth studying" But what they didn't know was
that the Kurds were passionate freedom and art lovers and that there were even available Kurdish cultural historical objects from the Neolithic era

The Christian European archaeologists and explorers single-mindedly sided with the Assyrians and attributed everything they found in the excavations
in the Middle East to the Christian Assyrians of their time. At that time, a big majority of the Kurds were Muslims. 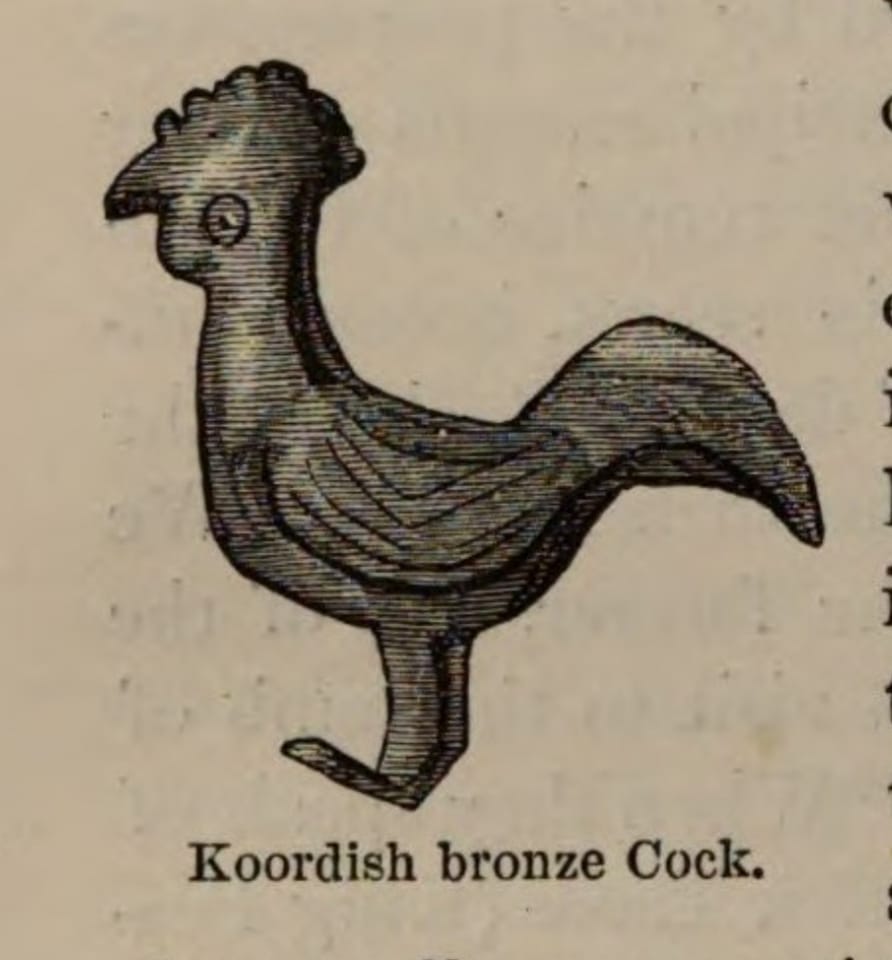 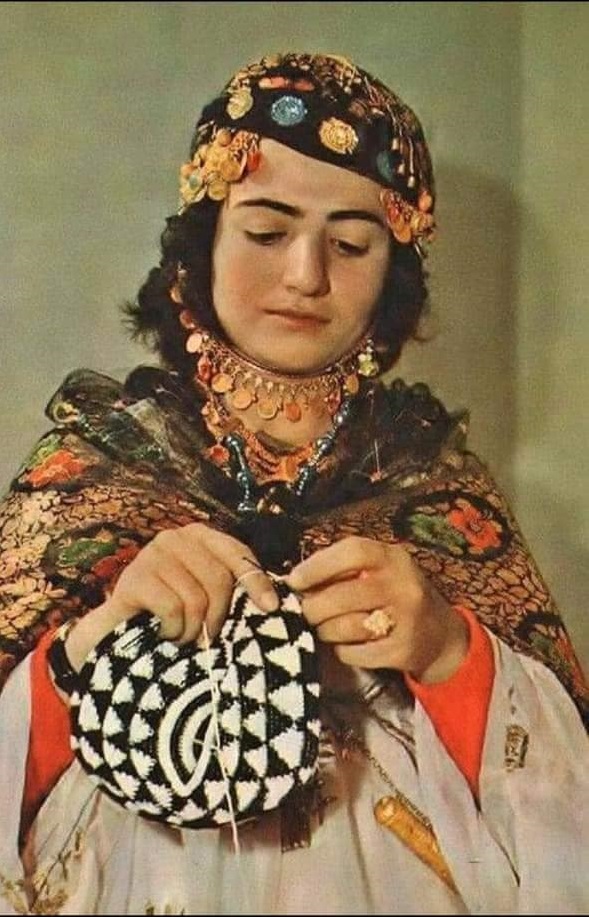 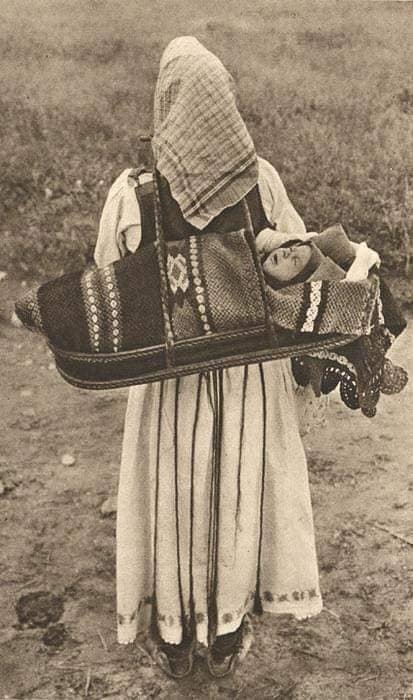 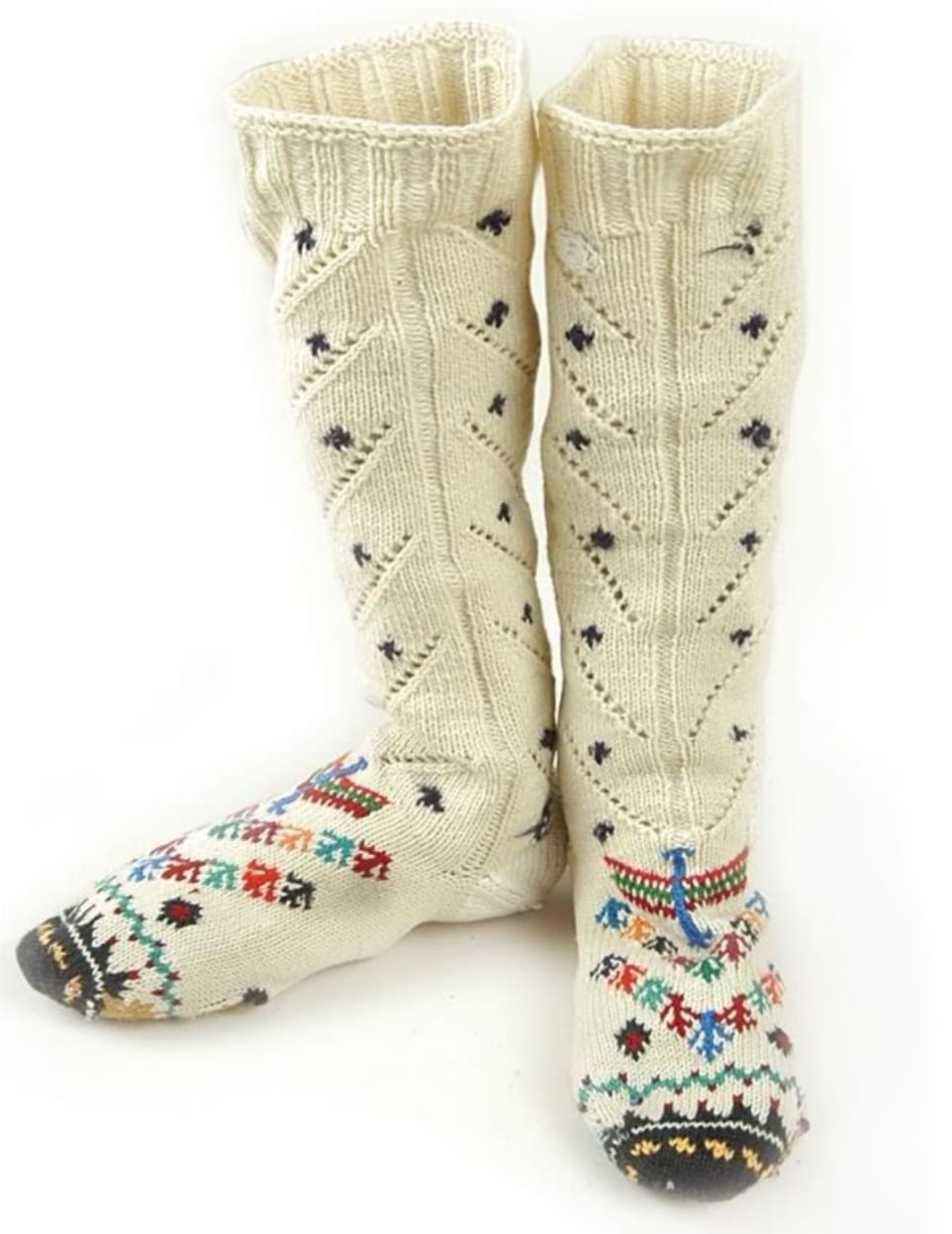 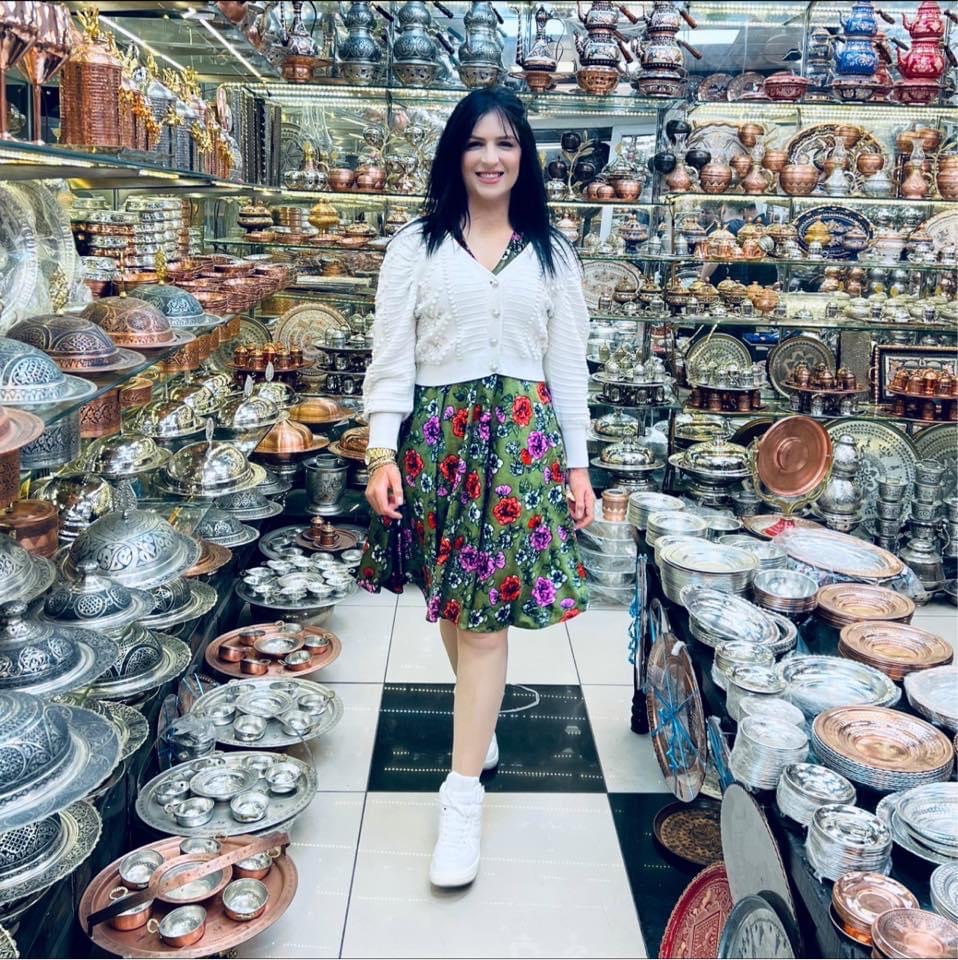