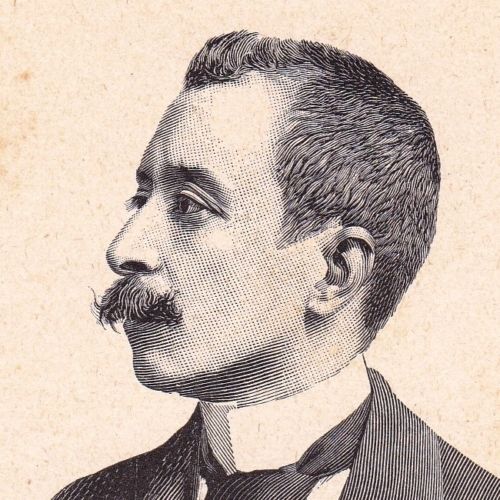 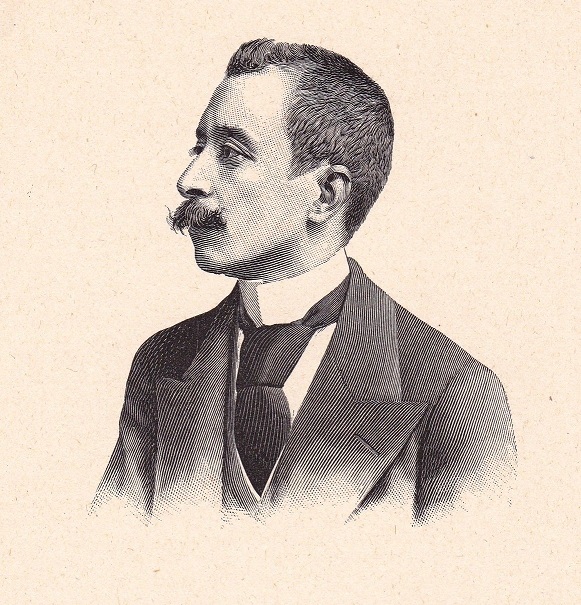 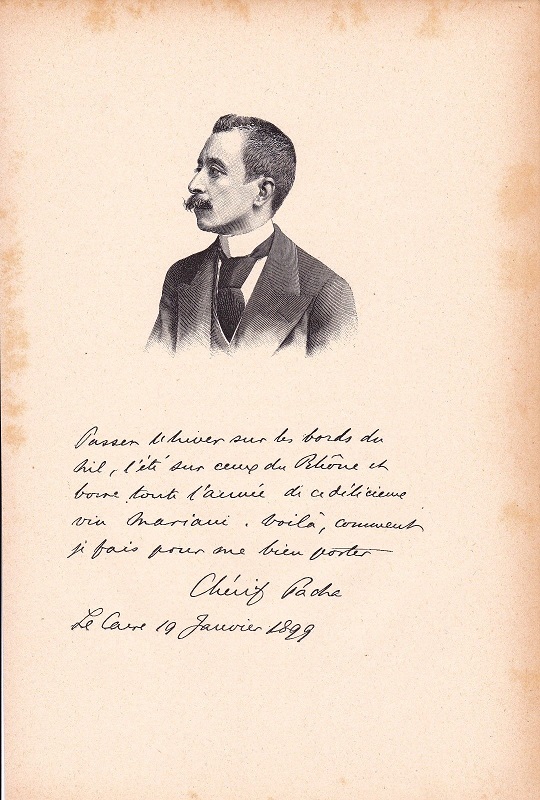 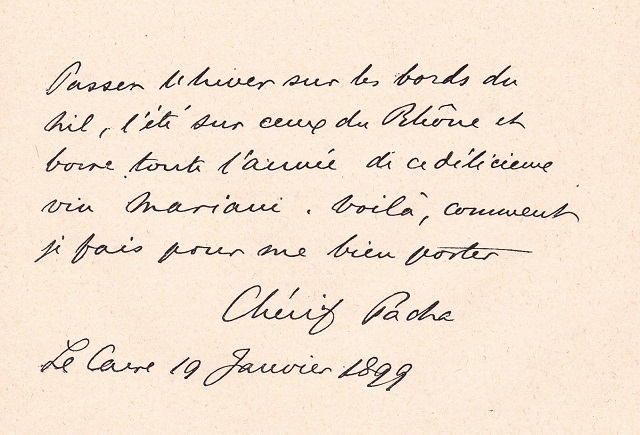 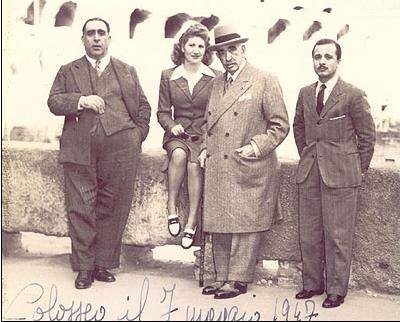 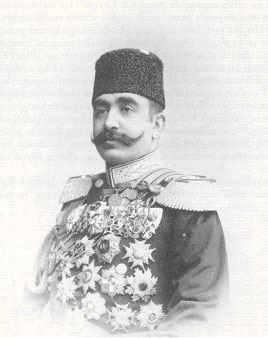 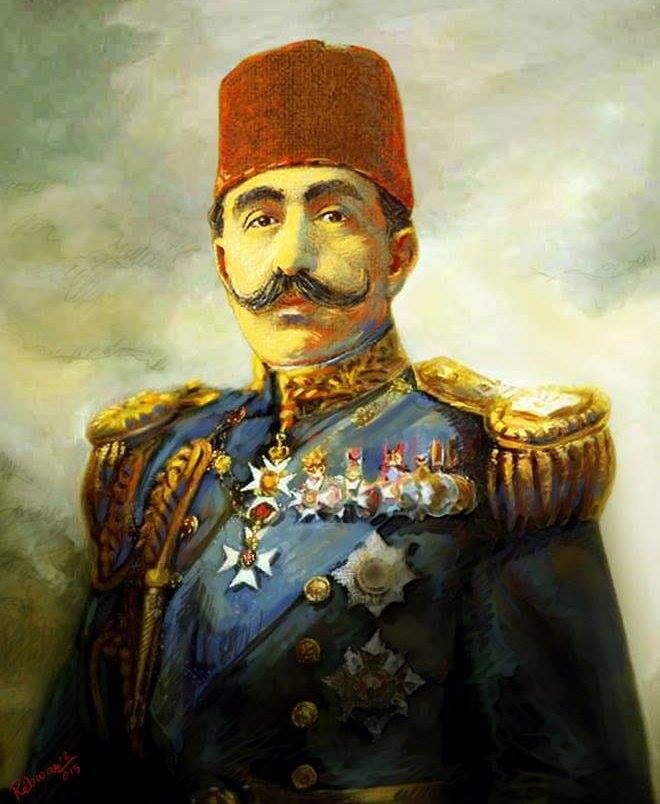 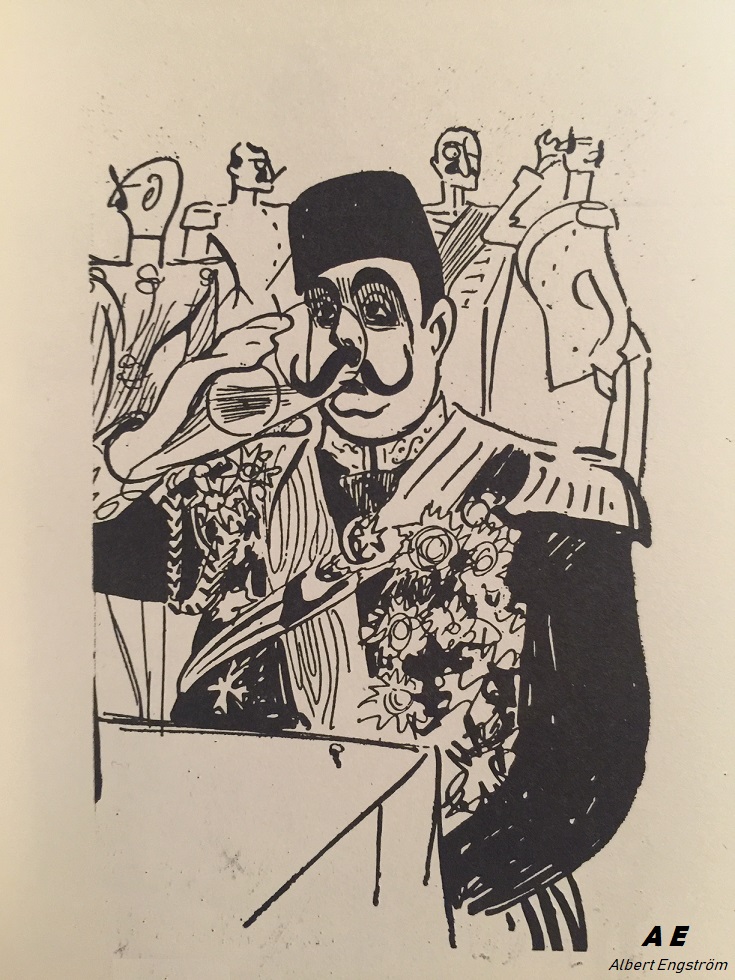 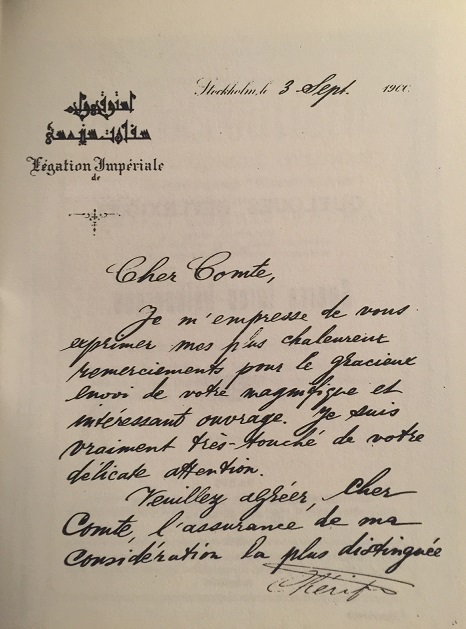 A letter of Cherif Pascha to a friend of him 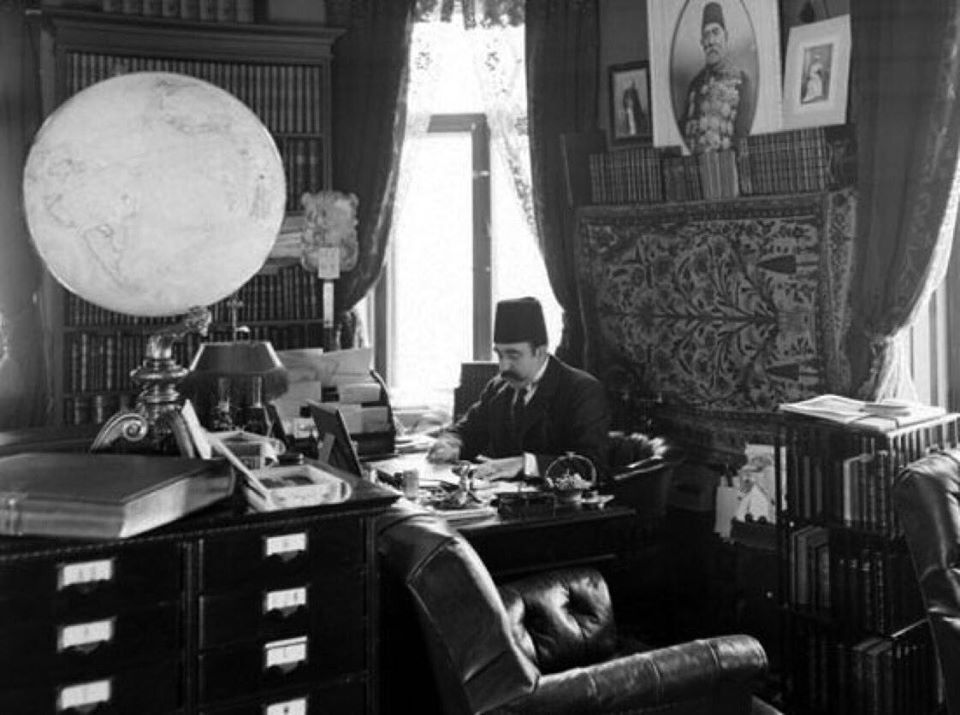 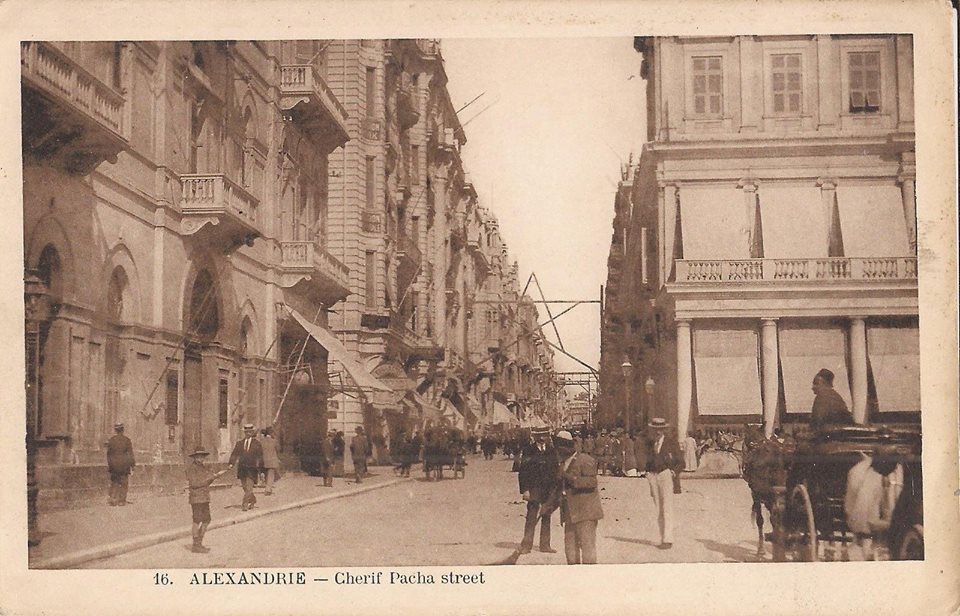 This postcard shows Cherif Pasha Street. Serif Pasha (1865 - December 22, 1951; Catanzaro, Italy), was an Ottoman Kurdish diplomat. He was a leading Kurdish diplomat, the son of Said Pasha Kurd. After the 1908 Revolution he returned to the Ottoman Empire and headed up the Committee of Union and Progress branch in the Istanbul district of Pangaltı. However, he soon fell out with the CUP. The reasons for this are debated. According to Serif Pasha and his supporters, he was concerned with the role of the military in politics. He had progressive and modern thoughts because he was an high educated person, humanist and democrat. However, his detractors claim that he had been angered by the fact that he had not been appointed the Porte's Representative London. He again left the Empire and helped to found a number of opposition parties. He also published an opposition newspaper in Paris entitled Meşrutiyet (Constitutionalism). Due to his role in the opposition, the Turkish nationalist party named Committee of Union and Progress launched a failed assassination attempt on him in 1914. Serif Pasha survived and remained in Monte Carlo throughout the Great War. After 1918 he rejoined Ottoman government service, however soon defected from the Ottoman side, joining the Kürdistan Teali Cemiyeti (Society for the Rise of Kurdistan). He reached an agreement with the Armenian delegation in Paris which involved the division of eastern Anatolia between a Kurdish and Armenian state. In a New York Times article dated October 10, 1915, Şerif Pasha condemned the massacres and declared that the Young Turk government had the intentions of "exterminating" the Armenians for a long time. P. Coustoulides, Alexandria. No. 16

Alexandria is the second largest city and a major economic centre in Egypt, extending about 32 km (20 miles) along the coast of the Mediterranean Sea in the north central part of the country. It is also the largest city lying directly on the Mediterranean coast. Its low elevation on the Nile delta makes it highly vulnerable to rising sea levels. It is an important industrial center because of its natural gas and oil pipelines from Suez. Alexandria is also an important tourist destination. Alexandria was founded around a small Ancient Egyptian town c. 331 BC by Alexander the Great. It became an important center of the Hellenistic civilization and remained the capital of Hellenistic and Roman and Byzantine Egypt for almost 1000 years until the Muslim conquest of Egypt in AD 641.

From the late 18th century, Alexandria became a major center of the international shipping industry and one of the most important trading centers in the world, both because it profited from the easy overland connection between the Mediterranean Sea and the Red Sea, and the lucrative trade in Egyptian cotton. 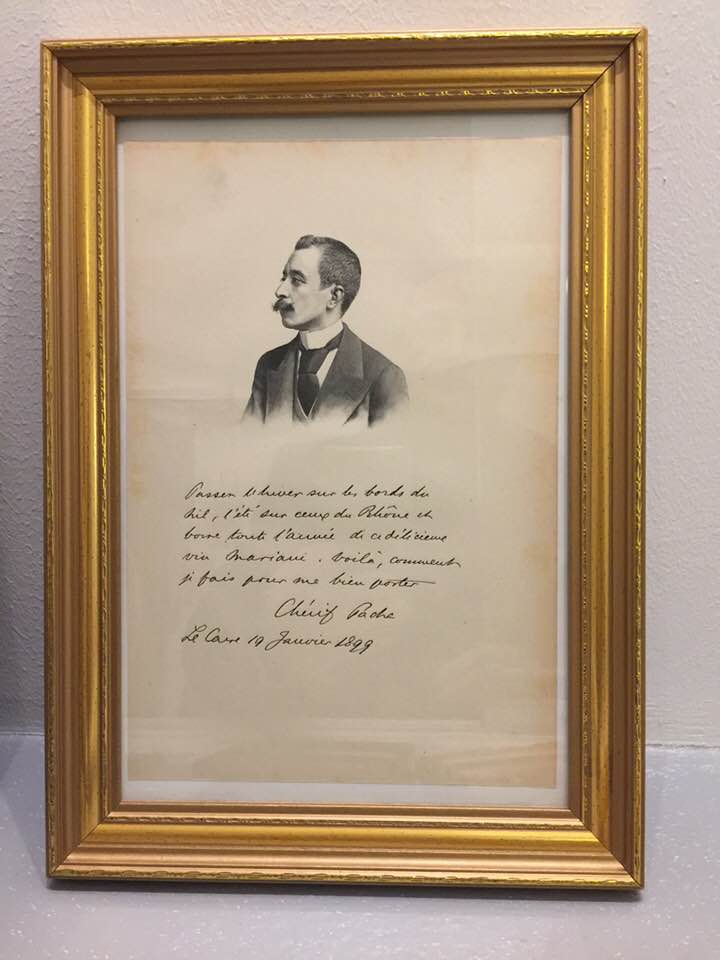 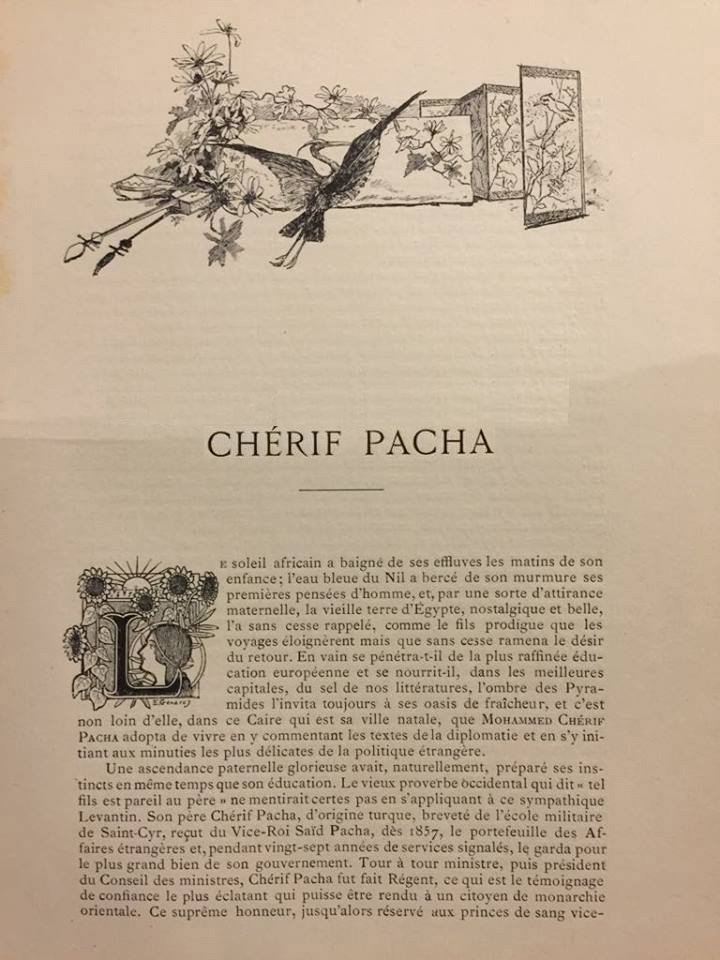 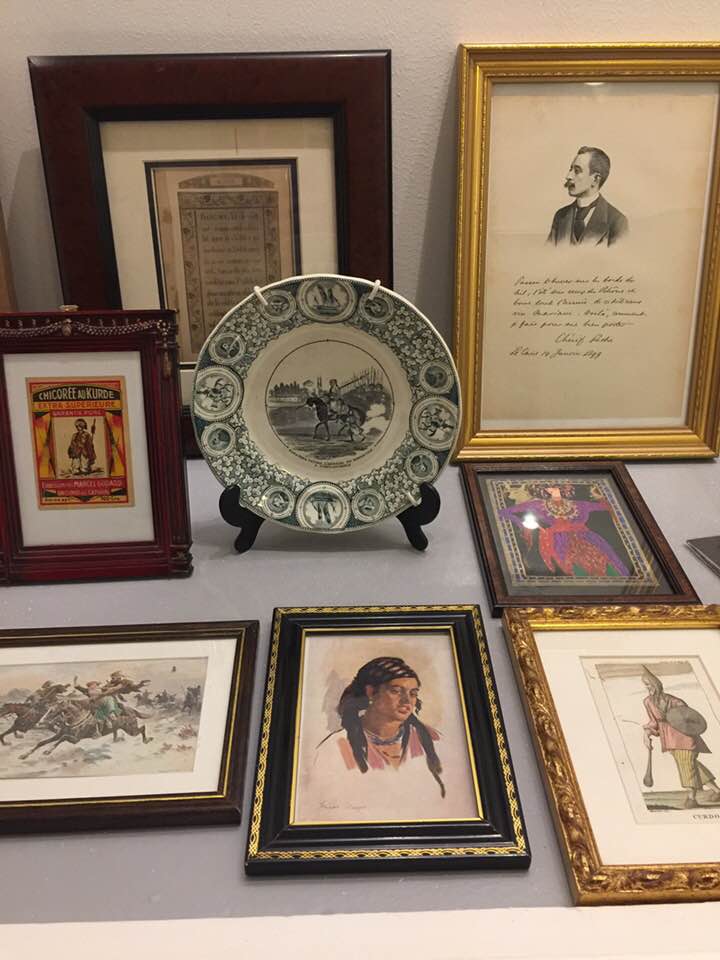 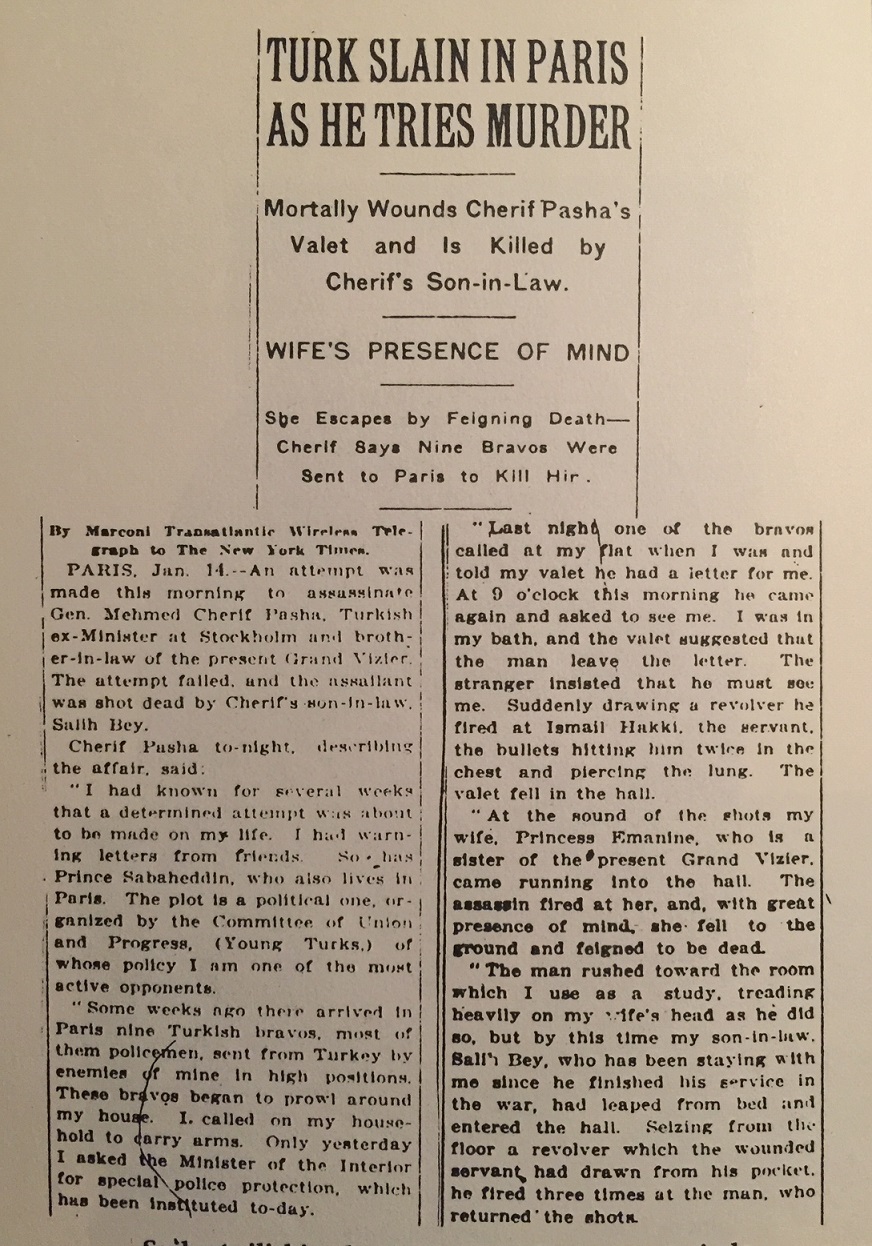