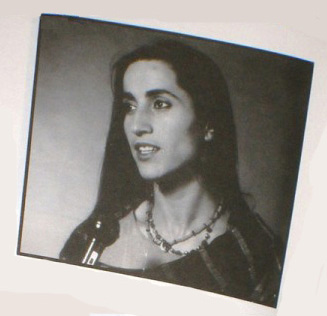 Kurdish Jews, Jews of Kurdistan (Yehudot Kurdistan; Yahudoye Kurdish: Kurdistan) are the ancient Jewish communities inhabiting the land Kurdistan which is by now occupied by Turkey, Iran, Iraq, Syria, Azerbaijan and Armenıa. The clothing and culture of Kurdısh Jews is similar to neighbouring Muslim Kurds. Until their immigration to Israel in the 1940s and early 1950s, the Jews of Kurdistan lived as a closed ethnic communities.

There are old bonds between Jews and Kurds. Tradition holds that Jews first arrived in the area of modern Kurdistan after the Assyrian conquest of the Kingdom of Israel during the 8th century BC; they were subsequently relocated to the Assyrian capital. During the first century BC, the royal house of Adiabene, whose capital was Arbil (Aramaic: Arbala; Kurdish: Hewler), was converted to Judaism. King Monobazes, his queen Helena, and his son and successor Izates are recorded as the first proselytes.

According to the memoirs of Benjamin of Tudela and Pethahiah of Regensburg, there were about 100 Jewish settlements and substantial Jewish population in Kurdistan in 12th century A.D. Benjamin of Tudela also gives the account of David Alroi, the messianic leader from central Kurdistan, who rebelled against the king of Persia and had plans to lead the Jews back to Jerusalem. These travellers also report of well-established and wealthy Jewish communities in Mosul, which was the commercial and spiritual center of Kurdistan. Many Jews fearful of approaching crusaders, had fled from Syria and Palestine to Babylonia and Kurdistan. The Jews of Mosul enjoyed some degree of autonomy over managing their own community.

Tanna'it Asenath Barzani, who lived in Mosul from 1590 to 1670, was the daughter of Rabbi Samuel Barzani of Kurdistan. She later married Jacob Mizrahi Rabbi of Amadiyah (in Southern Kurdistan - "Iraq") who lectured at a yeshiva. She was famous for her knowledge of the Torah, Talmud, Kabbalah and Jewish law. After the early death of her husband, she became the head of the yeshiva at Amadiyah, and eventually was recognized as the chief instructor of Torah in Kurdistan. She was called tanna'it (female Talmudic scholar), practiced mysticism, and was reputed to have known the secret names of God Asenath is also well known for her poetry and excellent command of the Hebrew language. She wrote a long poem of lament and petition in the traditional rhymed metrical form. Her poems are among the few examples of the early modern Hebrew texts written by women

Among the most important Jewish shrines in Kurdistan are the tombs of Biblical prophets, such as that of Nahum in Alikush, Jonah in Nabi Yunis (ancient Nineveh), and Daniel in Kirkuk. There are also several caves supposedly visited by Elijah. All are venerated by Jews today.

Kurdish Jews have also been active in the Zionist movement. One of the most famous members of Lehi (Freedom Fighters of Israel) was Moshe Barazani, whose family immigrated from southern Kurdistan and settled in Jerusalem in the late 1920s. Important in the preservation of their traditions and especially their language, Aramaic, after migration was the work of Yona Sabar. 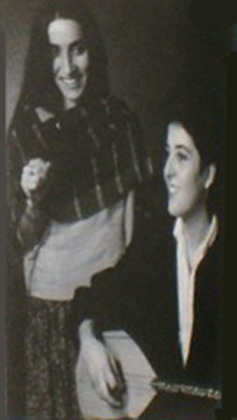 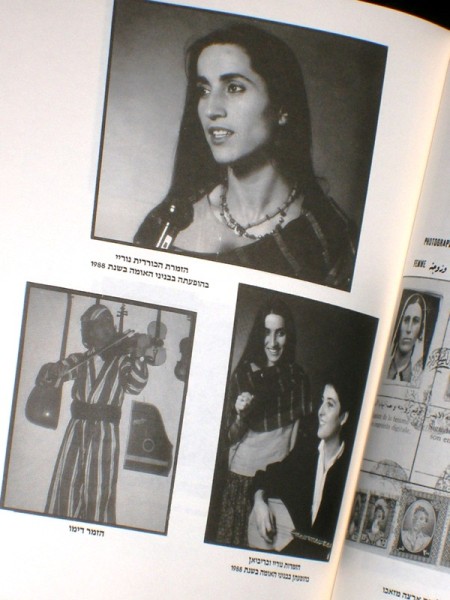 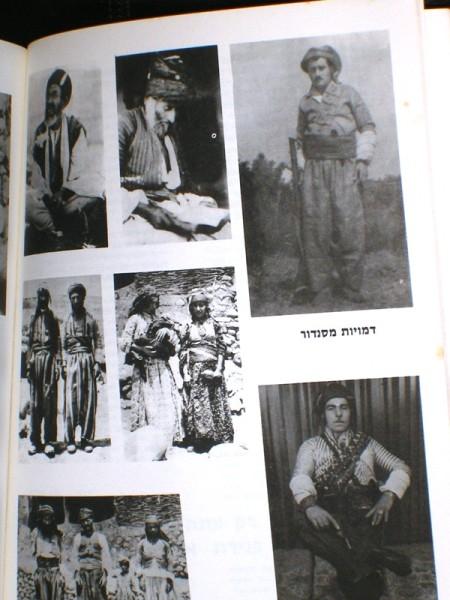 Different issues on this community on border of Iraq

Authors contributing to a vivid bulletin. 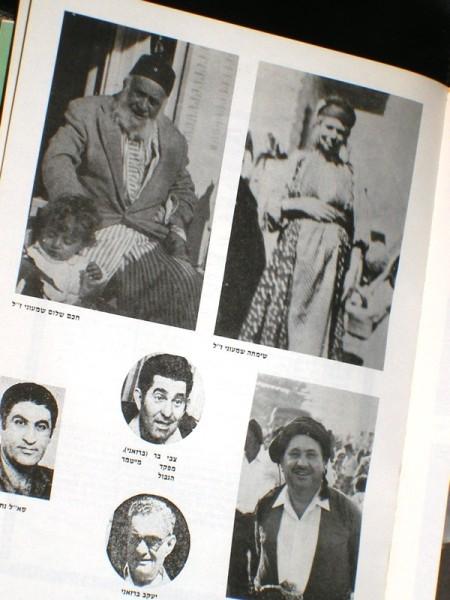 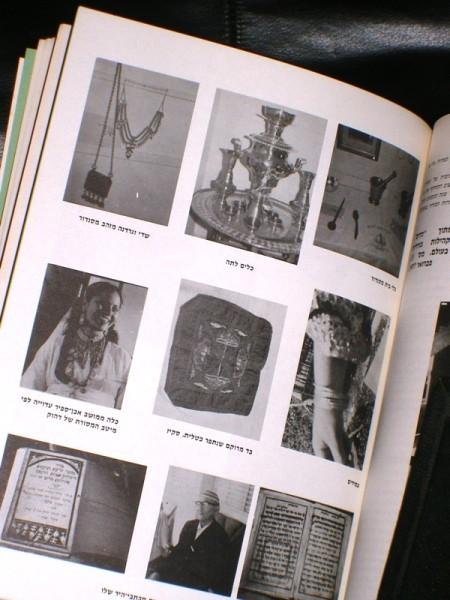 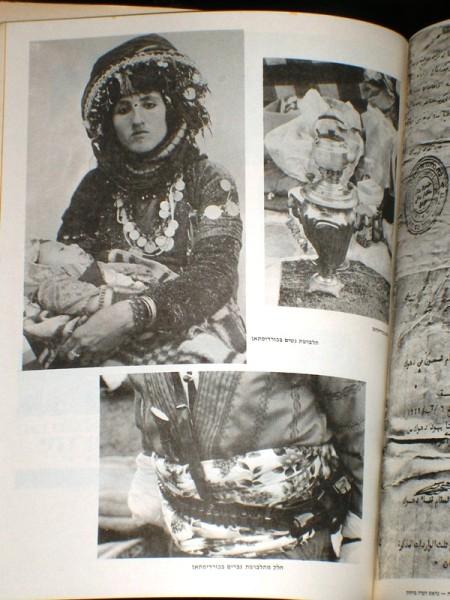 From content: new from Israel and abroad, political issues, the settlement in Israel memories. Persons â??figures. Rabbi s leader and more. Folklore, parables the Aramaic sourced of Kurdistan Jewish dialect. Dance, on the elders of this community and folkloric tales, the saharanah . 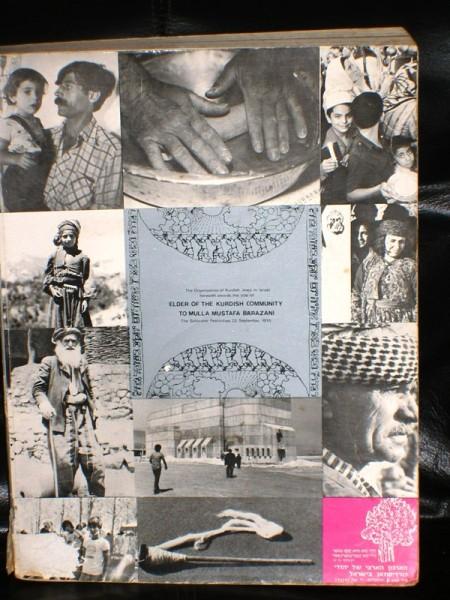 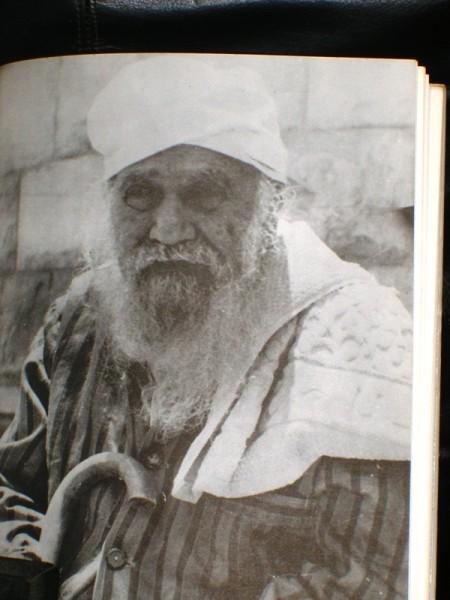 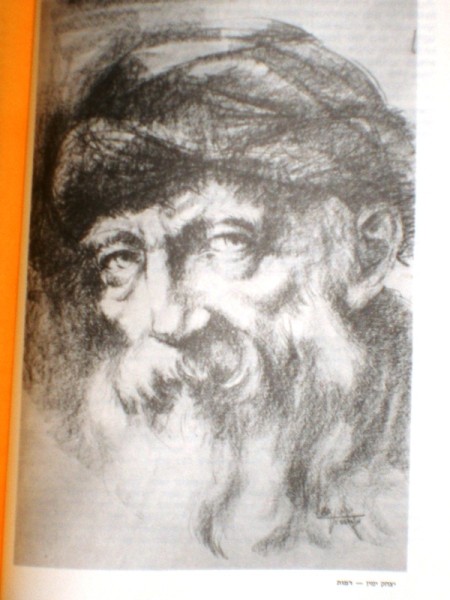 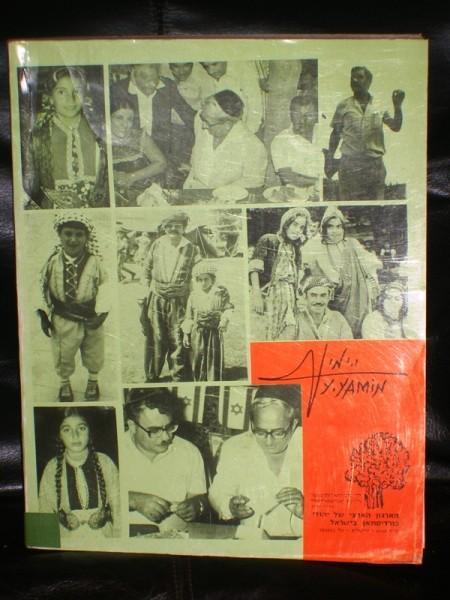 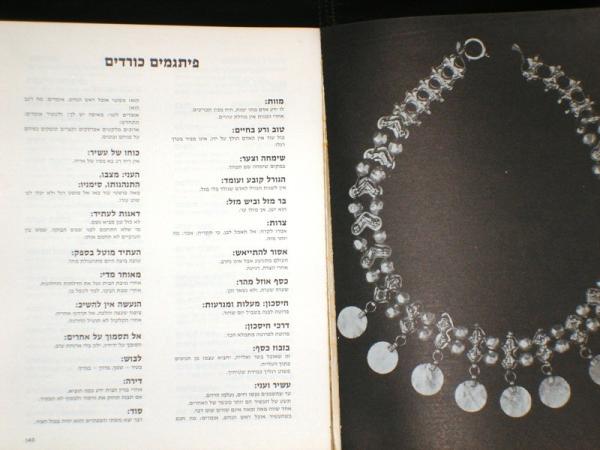 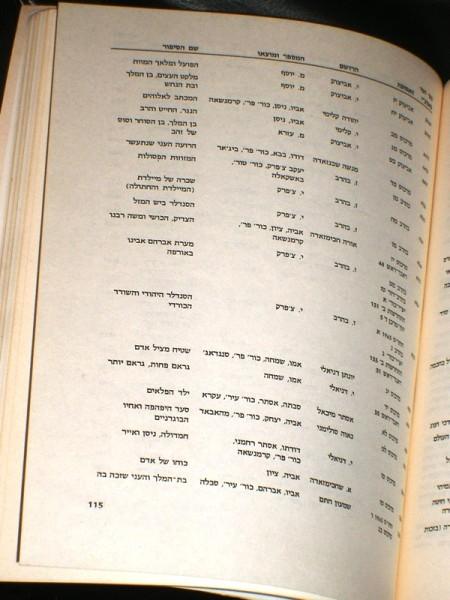 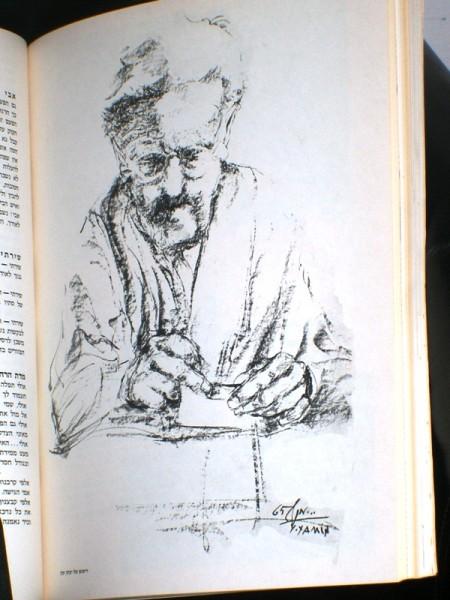 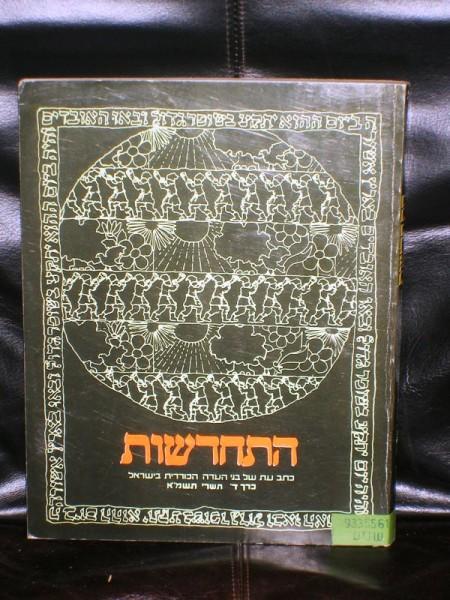 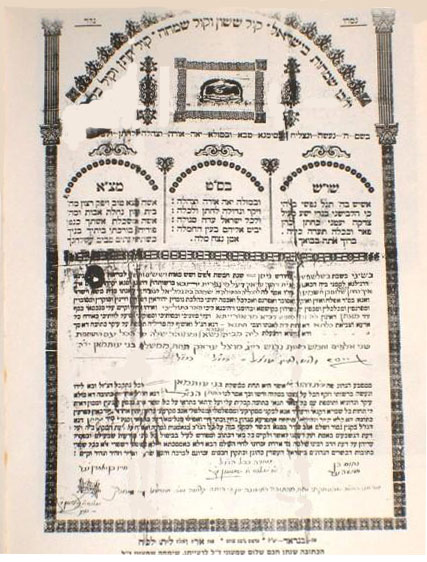 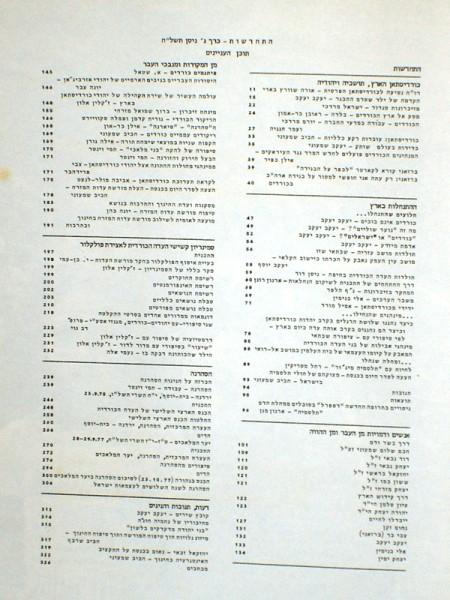 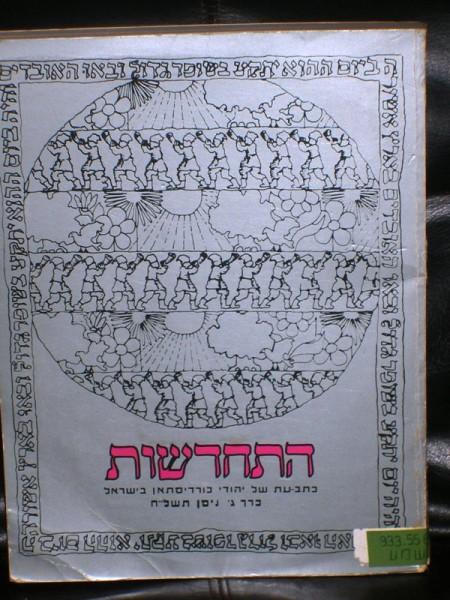 The Kurdish-Jewish community's drawing of the traditional way of their life in Kurdistan on the walls of Jerusalem!
They lived in Kurdistan until Israel was founded. They want to belong to Kurdistan after they immigrated to Israel! This raises the question of whether they are diasporic or not!