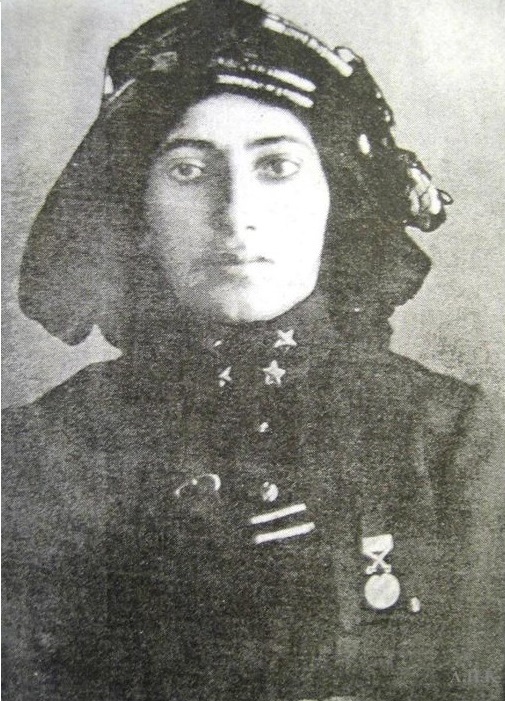 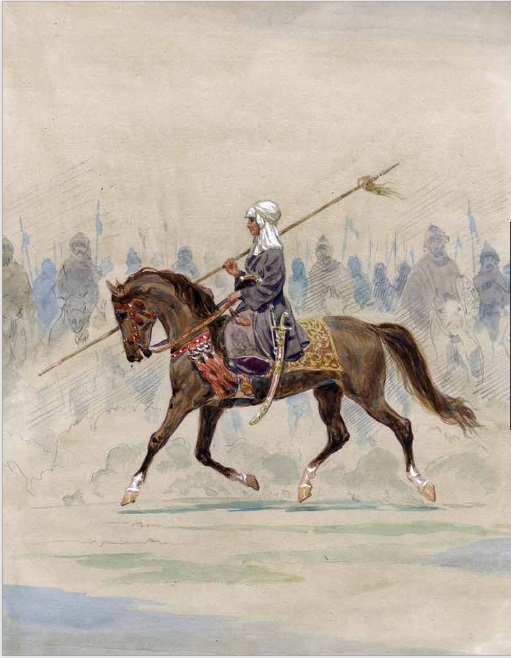 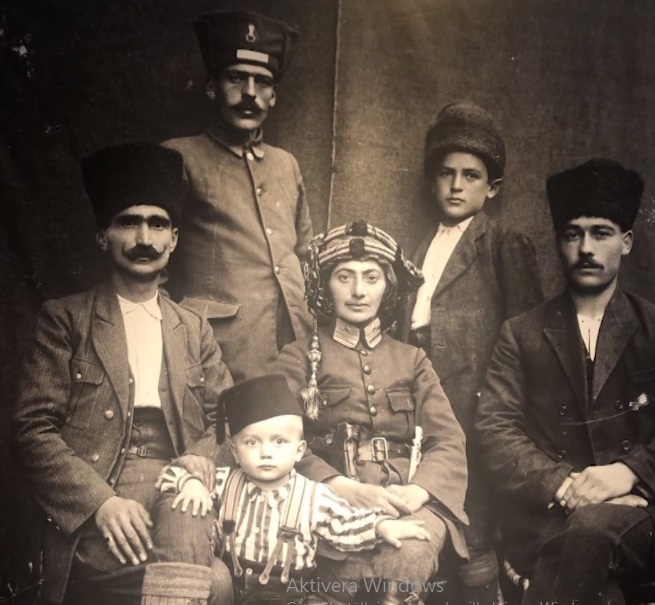 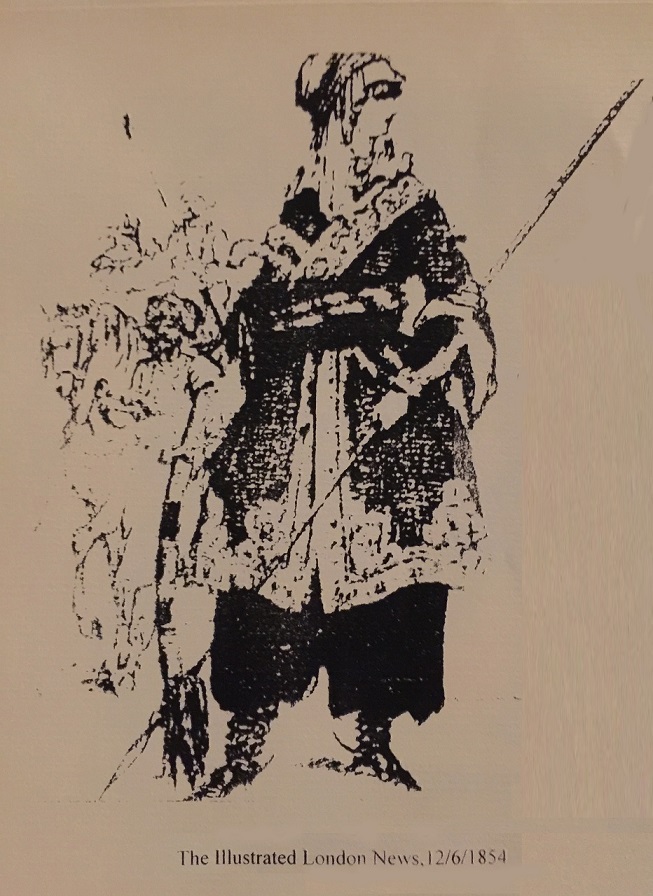 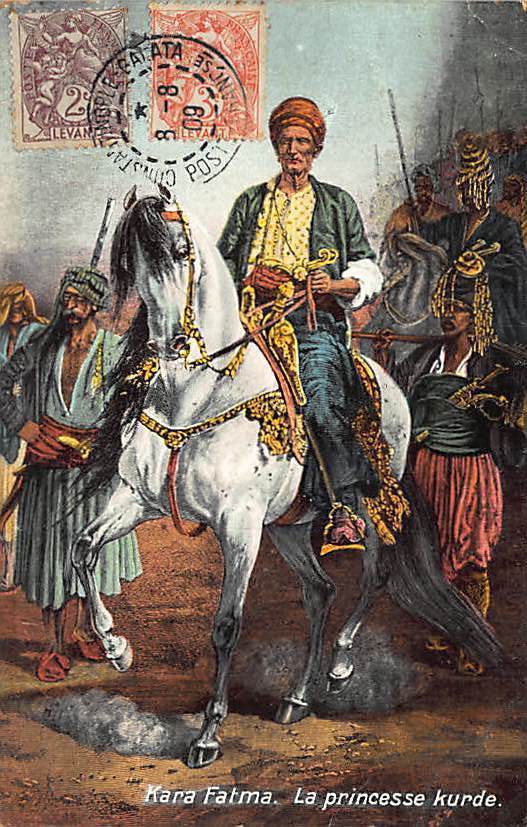 At The Kurdish Exile Museum in Stockholm 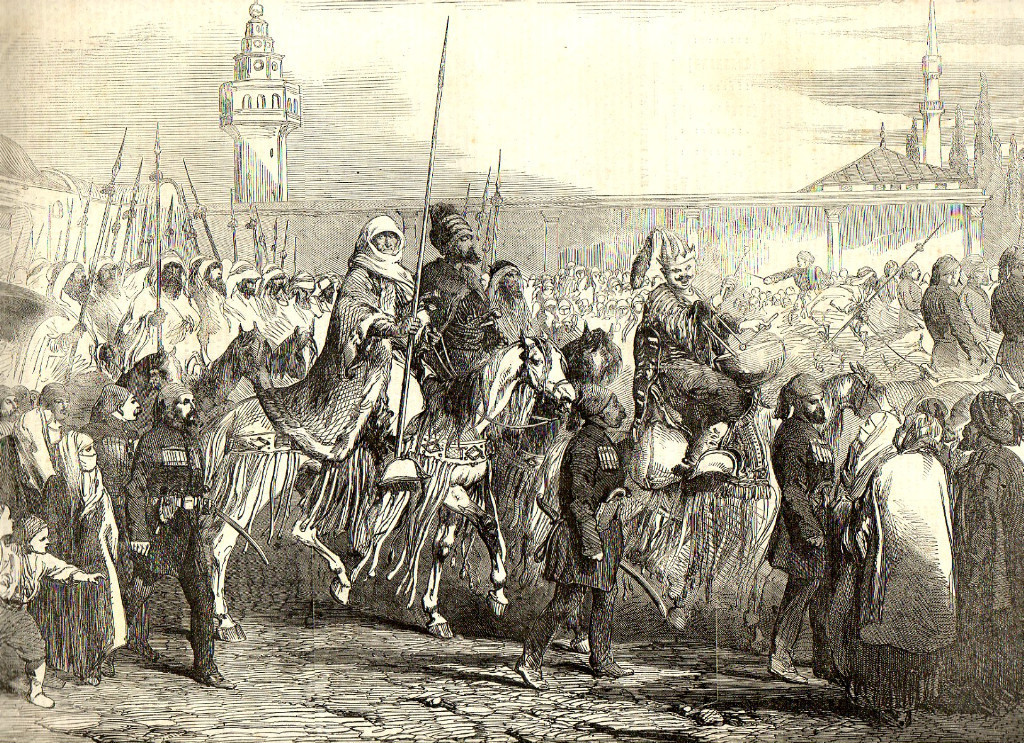 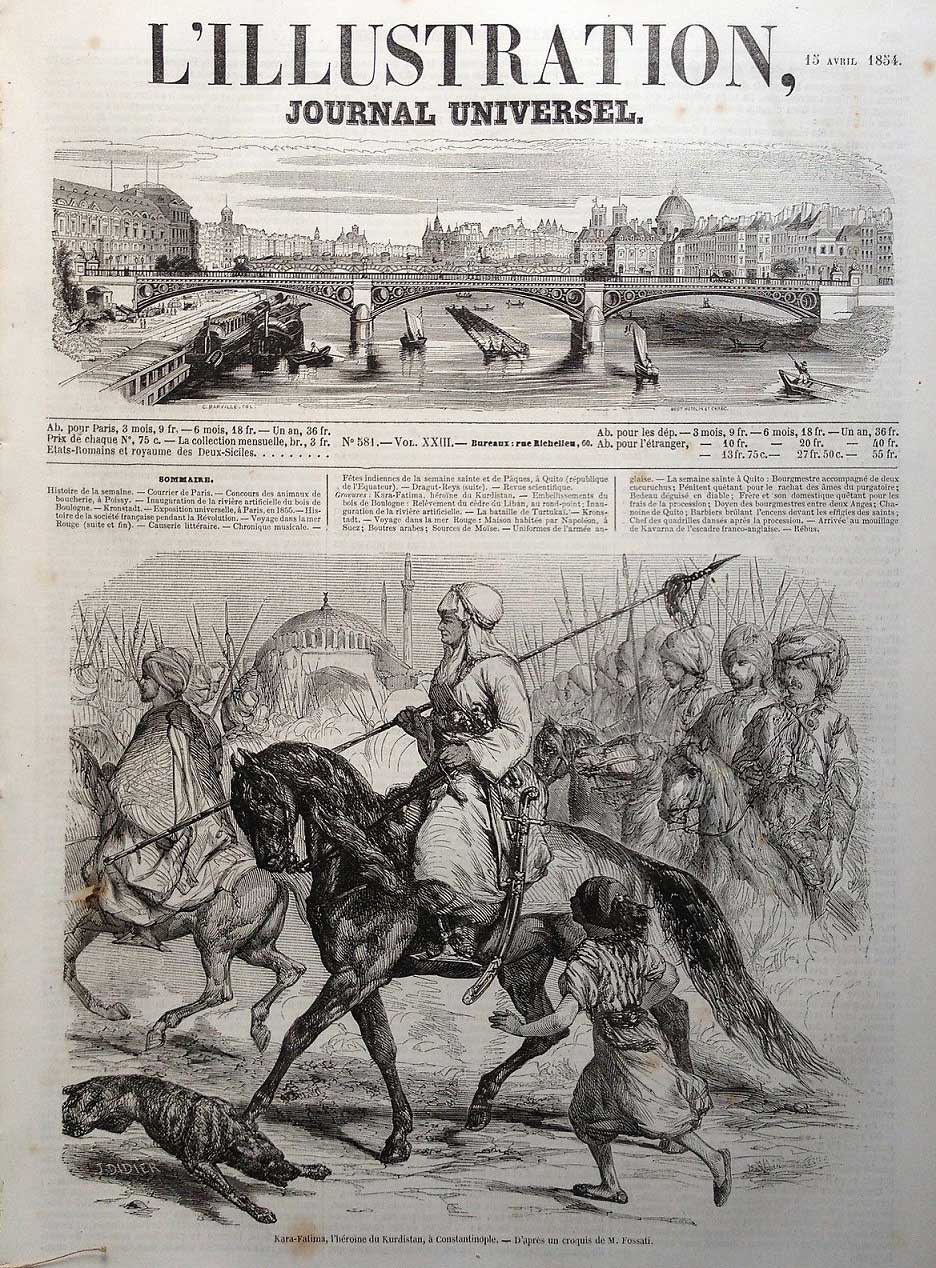 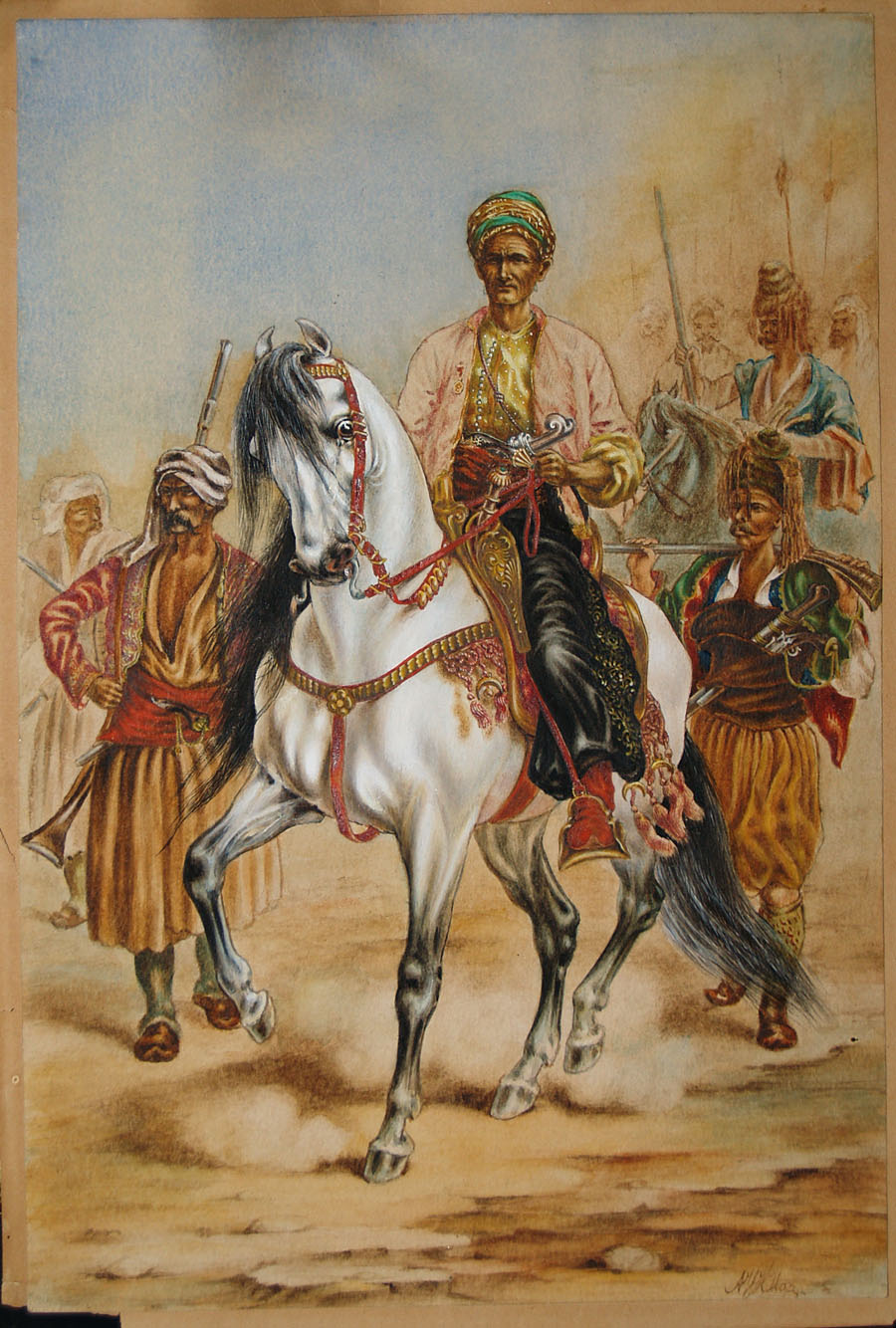 Kara Fatima Kurdish Amazon - At head of her troops 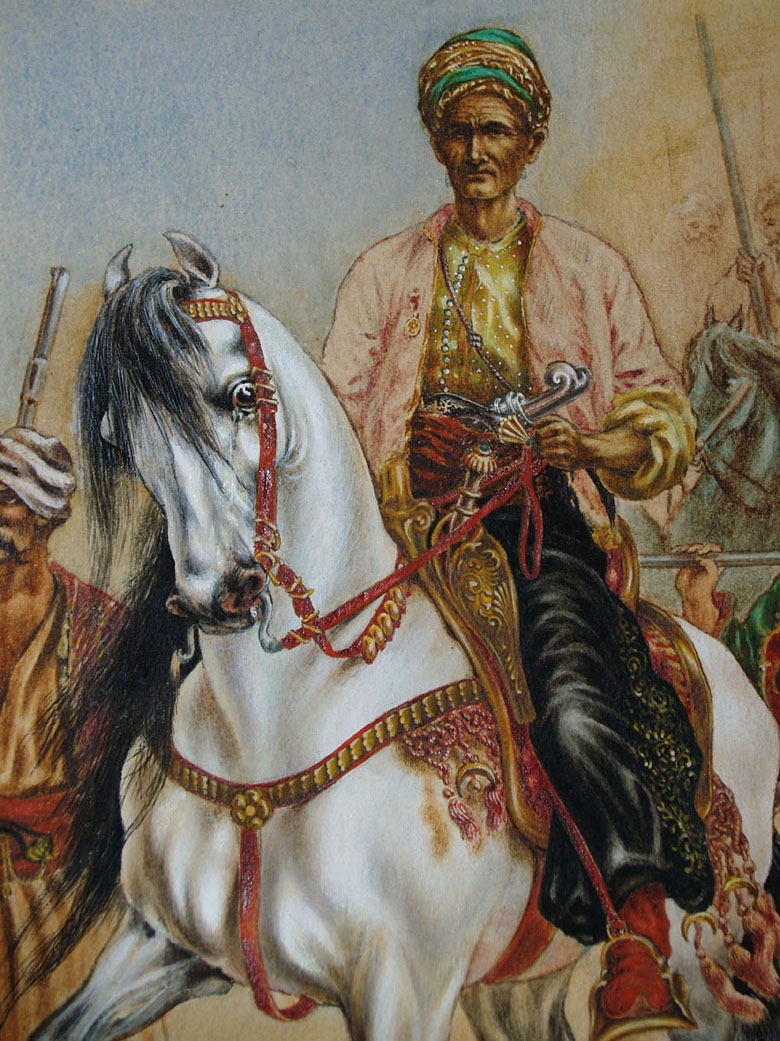 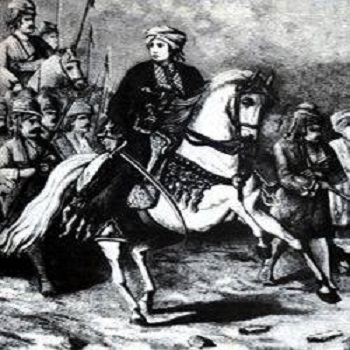 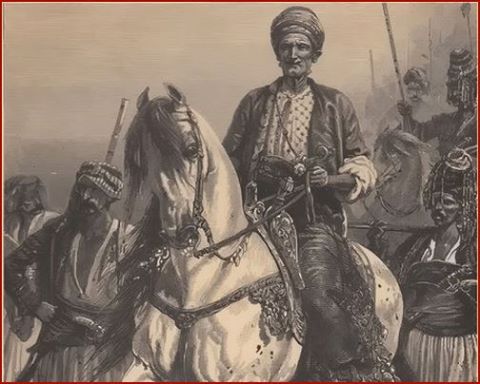 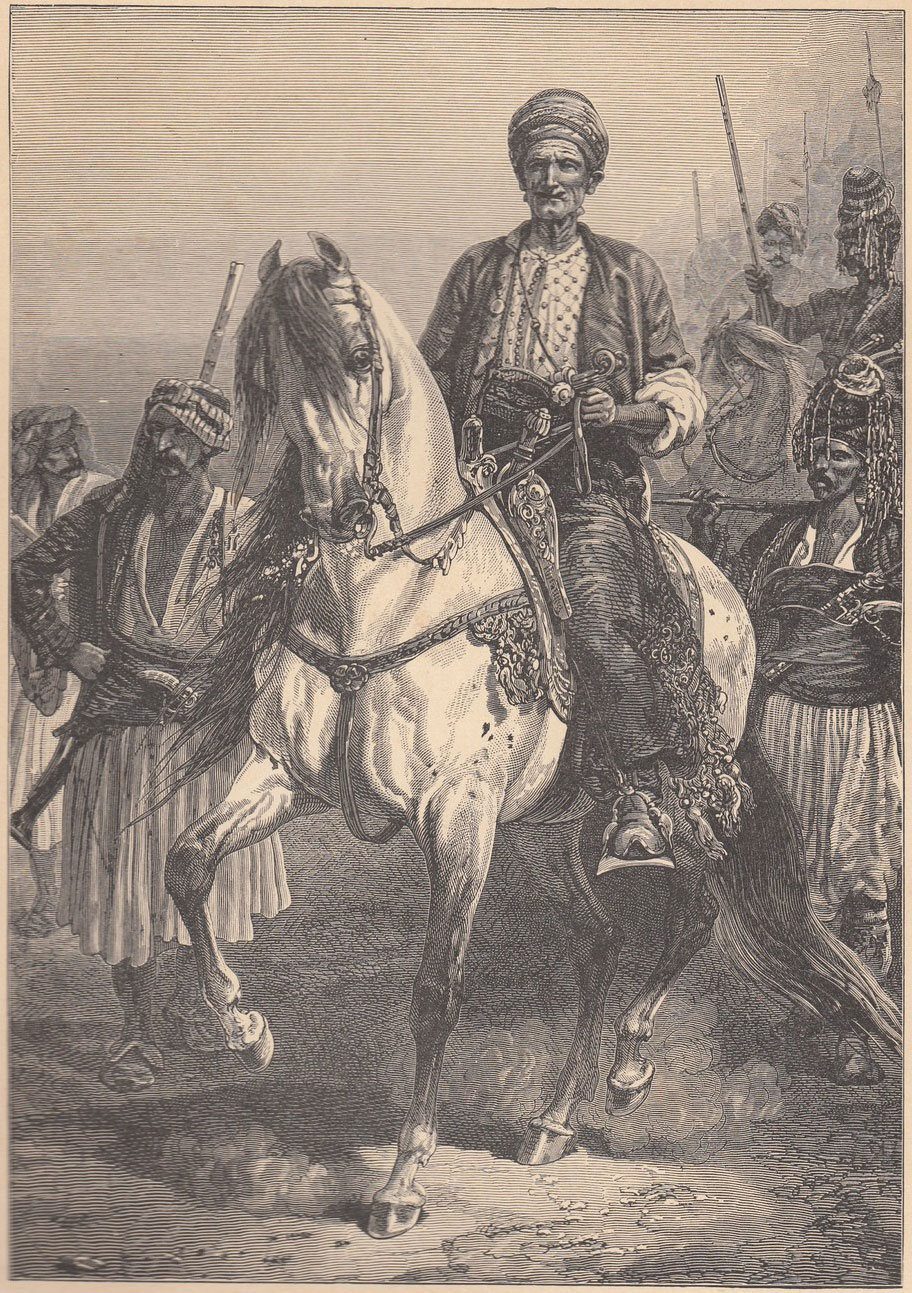 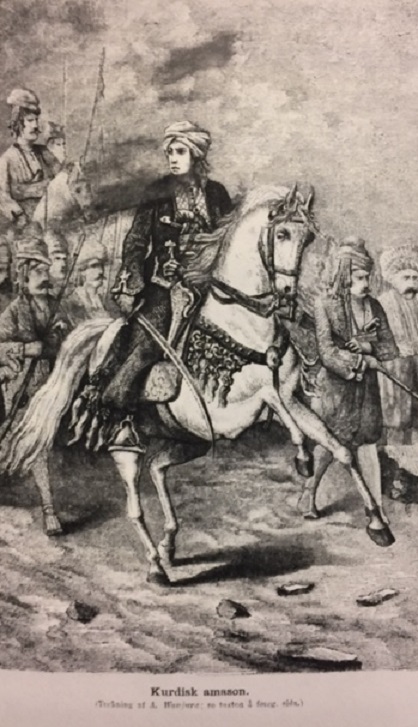 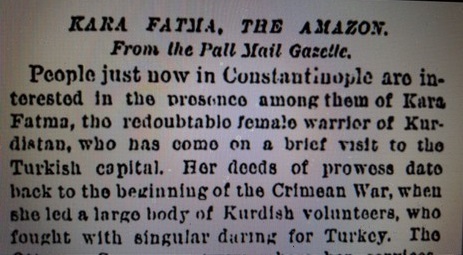 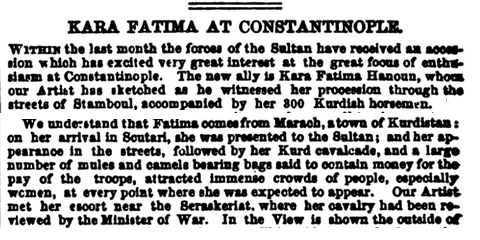 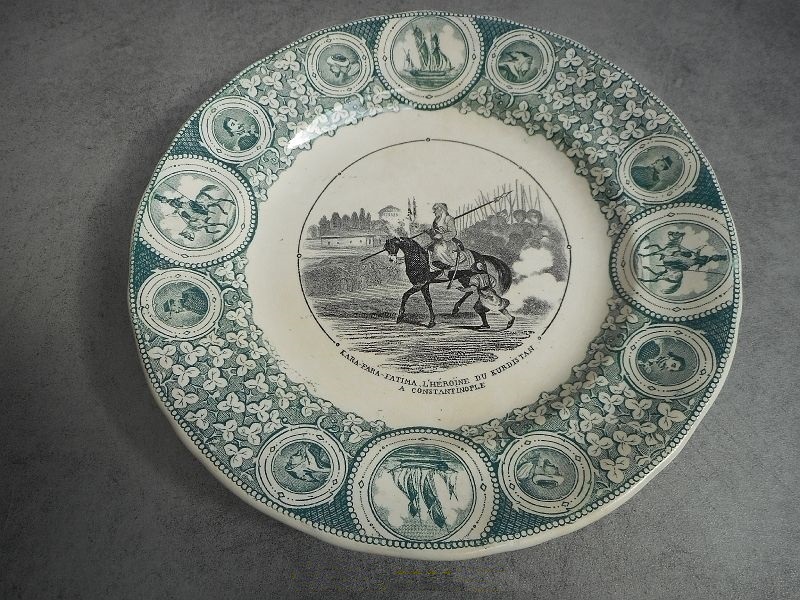 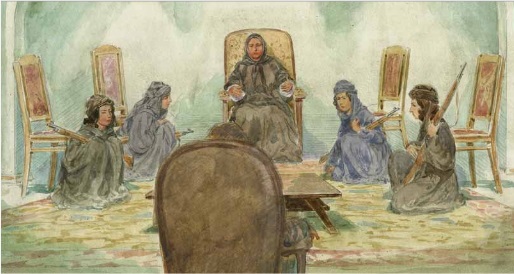 Prior to Islam, the Kurdish community was a Matriarchal society. After Islam, this structure was destroyed in Kurdistan and the woman was totally enslaved.

There were two other very popular Kurdish personalities who were frequent in the European press, the Kurdish-Ottoman diplomat and the Ottoman Empire's Stockholm ambassador Cherif Pascha and Zaro Agha, who then had the title: The Oldest Man of the World with His Whole 160 Years long Lifetime.