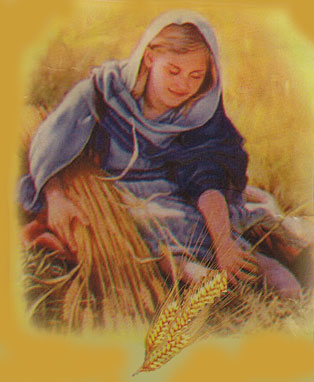 Vere Gordon Childe, prominent archaeologist and scholar, was born on April 14, 1892 in North Sydney, Australia. Childe was a graduate of Sydney University and Oxford University and early in his career he was noted as the most influential archaeologist theorist of his generation. He was Librarian to the Royal Anthropological Institute beginning in 1925, held the honor of being appointed the first Abercomby Professor of Prehistoric Archaeology at Edinburgh from 1927 to 1946 and Director of Archaeology at the University of London prior to his death.

Without Professor Childe, the basis of our knowledge of Old World archaeology would never have been written. He traveled throughout Greece, Central Europe and the Balkans studying the literature. From this trip came The Dawn of European Civilization which shows how the elements of Near Eastern and Mediterranean civilization moved upward to the rest of the continent. Another one of his more famous works is Man Makes Himself in which he illustrates how the Neolithic and Urban Revolutions had their impact upon mankind. Vere Gordon Childe was a very accomplished man and he laid the foundation of the theory and methodology of archaeology in the Old World.

V. Gordon Childe died from a fall off a cliff near Sydney, Australia on October 19, 1957. He had just retired from University of London and had returned to Australia to write another book, a book that was never written.

A brief resume of the work: What happened in History (1942) in a short sentence: "It was women who gave birt to civilisation".

"At first the women gathered wild wheat merely by breaking off the heads or pulling the grains from them. Later they used wooden or bone sickles set with small flints, which would cut several stalks at a time. Ancient sickles have been found in the region, with flints that are polished just back of the edge-polished millennia ago by silica particles in the wheat straw.

Gathering wild wheat, even with a cleverly made sickle, is not agriculture. Gradually, however, the women came to realize that their wheat supply could be increased by planting some of the grain they had gathered in places where wild wheat did not grow naturally. They may have gotten this radical idea by observing that wet kernels often sprouted, forming small, green plants like the ones they saw growing wild.

It is anyone’s guess what those earliest cultivated fields were like. Perhaps the women first sowed the seed in places where floods had covered the ground with bare silt, or they may have looked for patches of thin sod and spaded them after a fashion with their root-digging sticks. Either way would also grow well if planted lower down, on more fertile plains and foothills".

THE FOOD THAT LAUNCHED CIVILISATION