"THE MOSUL QUESTION" THE MOSUL VILAYET 1926 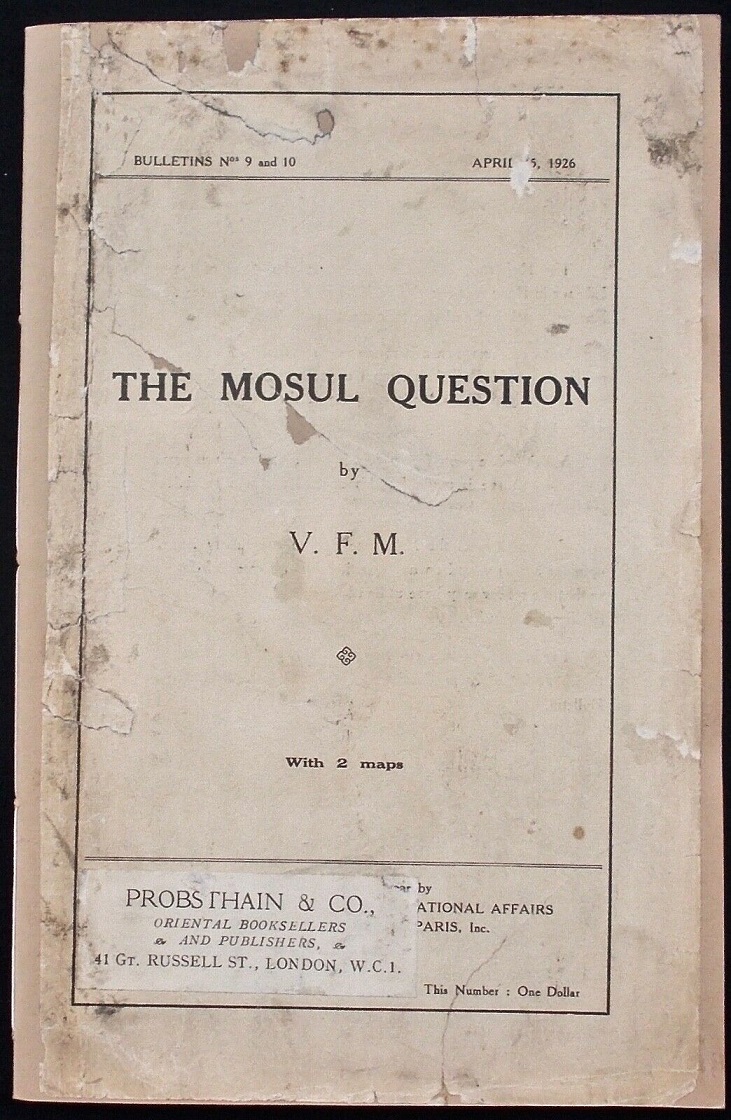 The Mosul Question which was a territorial issue in the 1920s century between Turkish Islamist- nationalists and the United Kingdom (later Iraq) over the possession of the former Ottoman Province (Vilayet) of Mosul. The Mosul Vilayet which is a Kurdish city was part of the Ottoman Empire until the end of World War I, when it was occupied by Britain. After the satelite state Turkey was built by England, Germnay 1923, The Turkish Islamist-nationalists from the Ottoman era in the so called new Turkish state claimed the province but Britain avoid that the issue would be an issue of the international arena, scaling it down to a frontier problem between Turkey and Iraq. 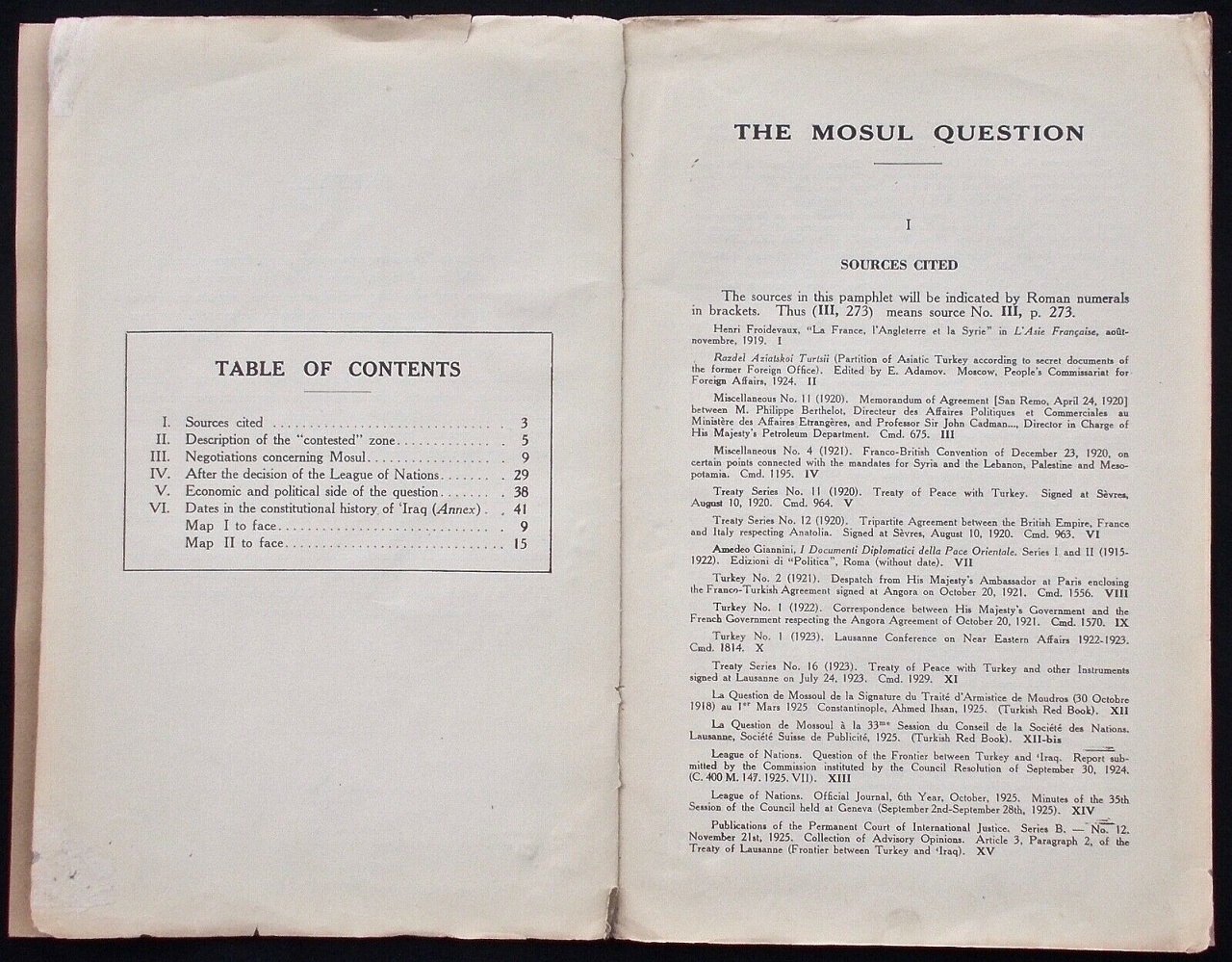 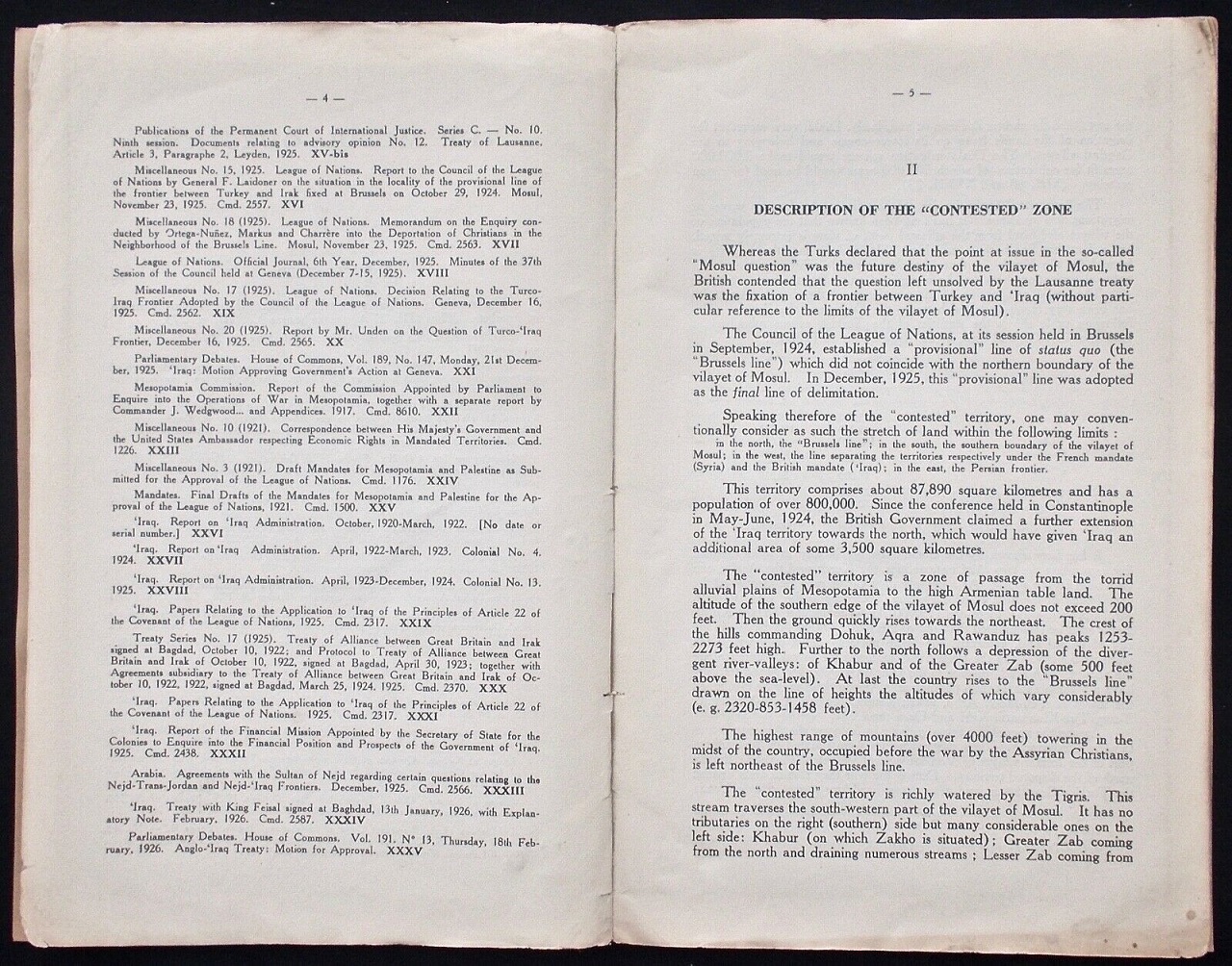 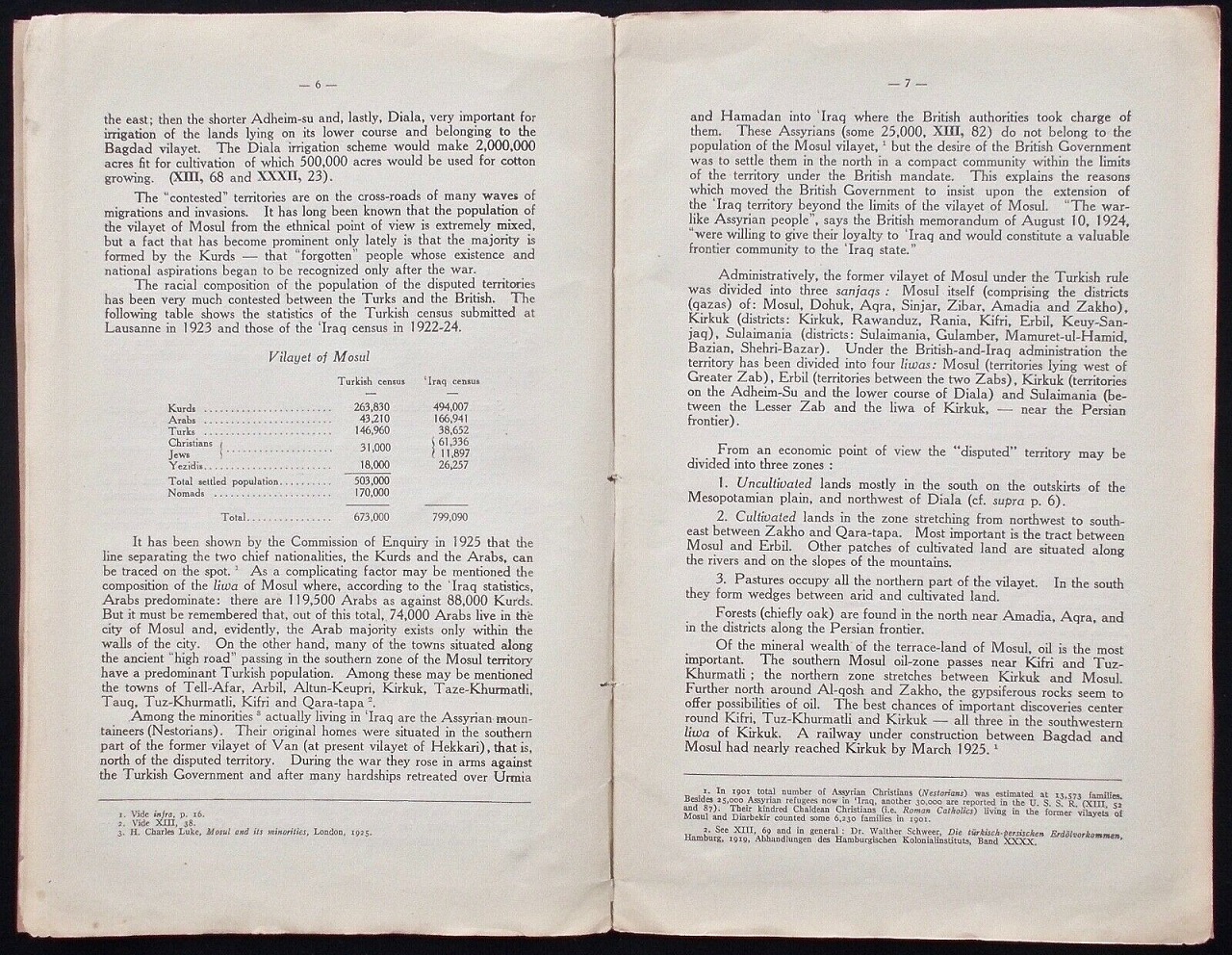 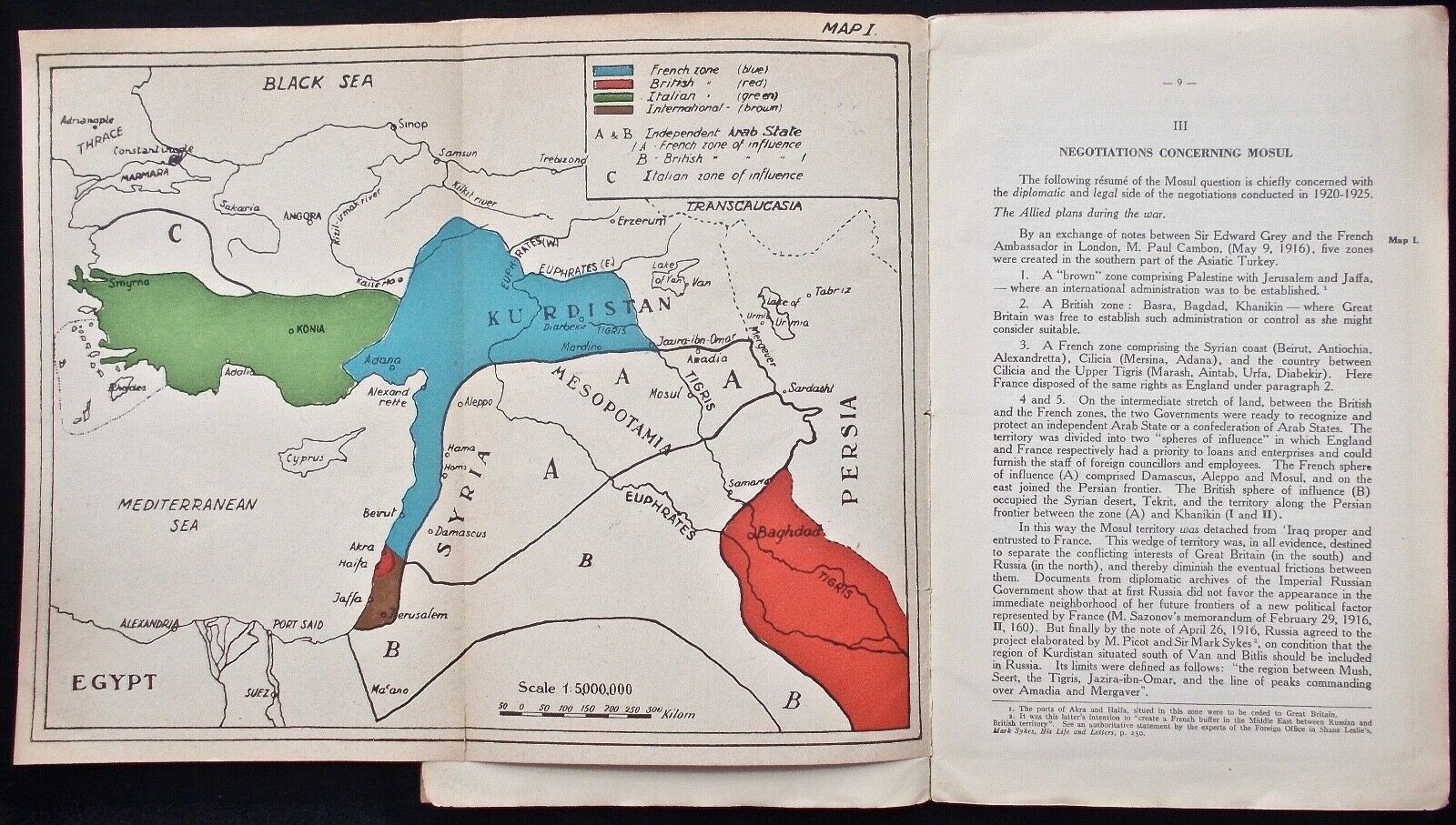 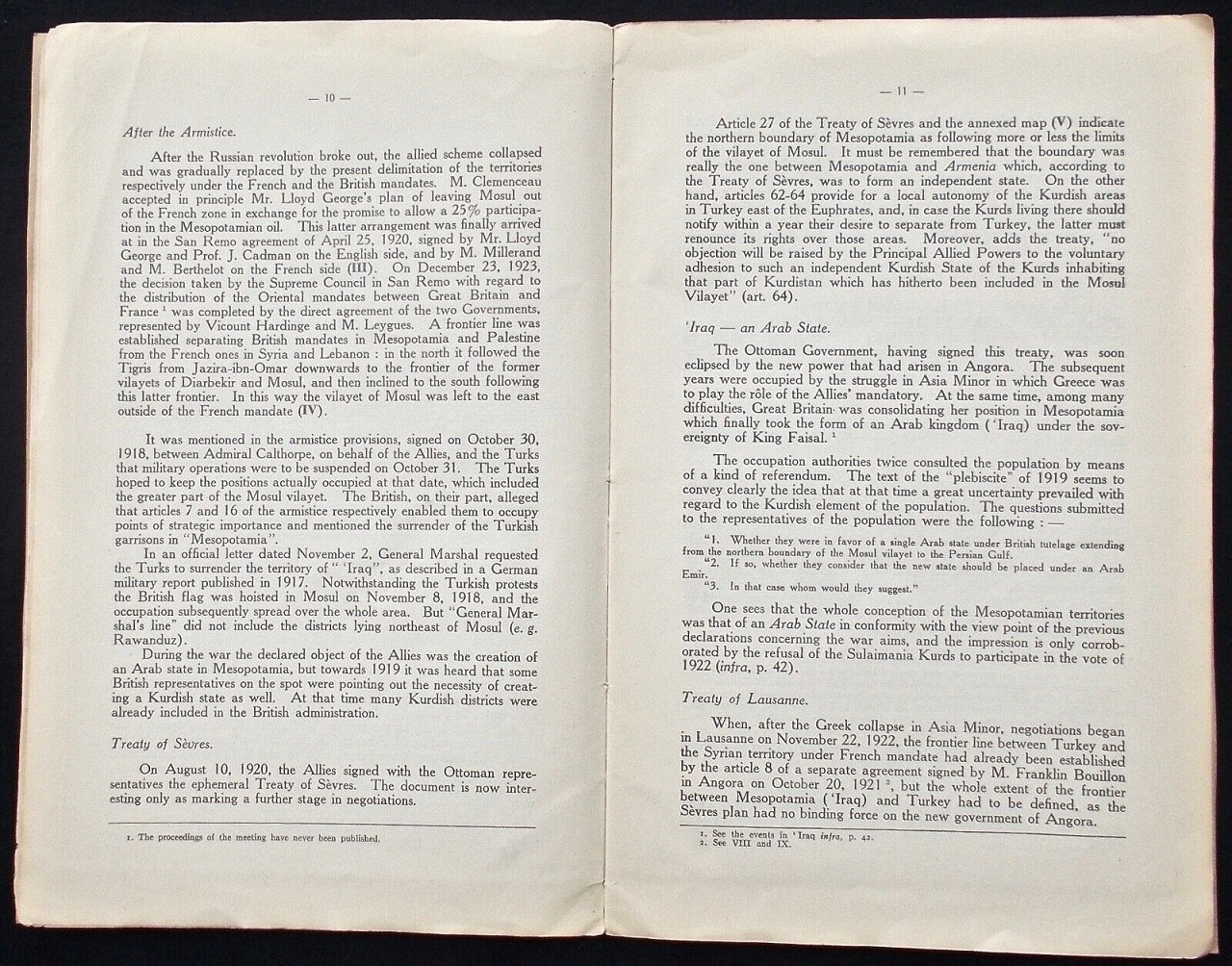 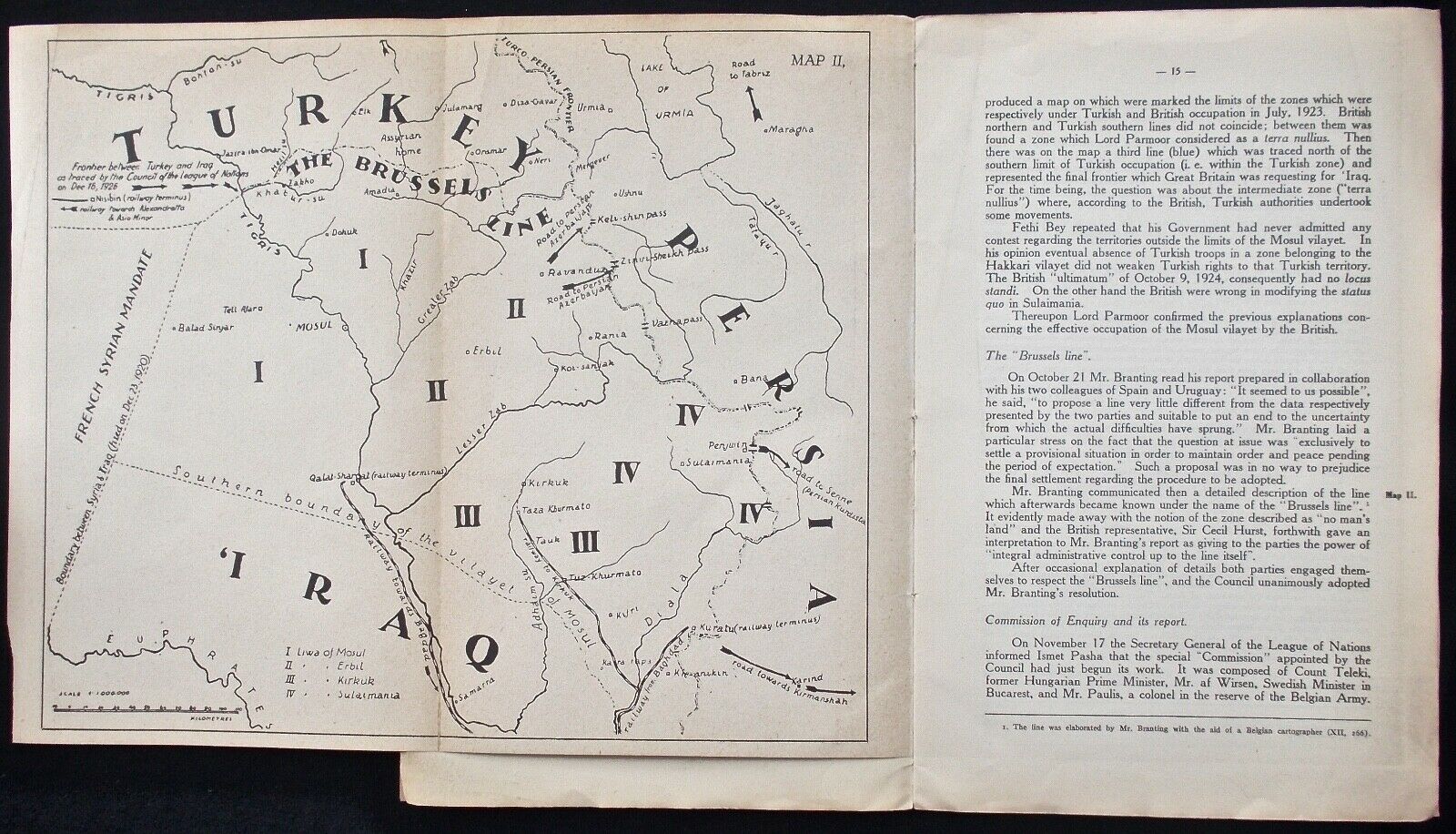 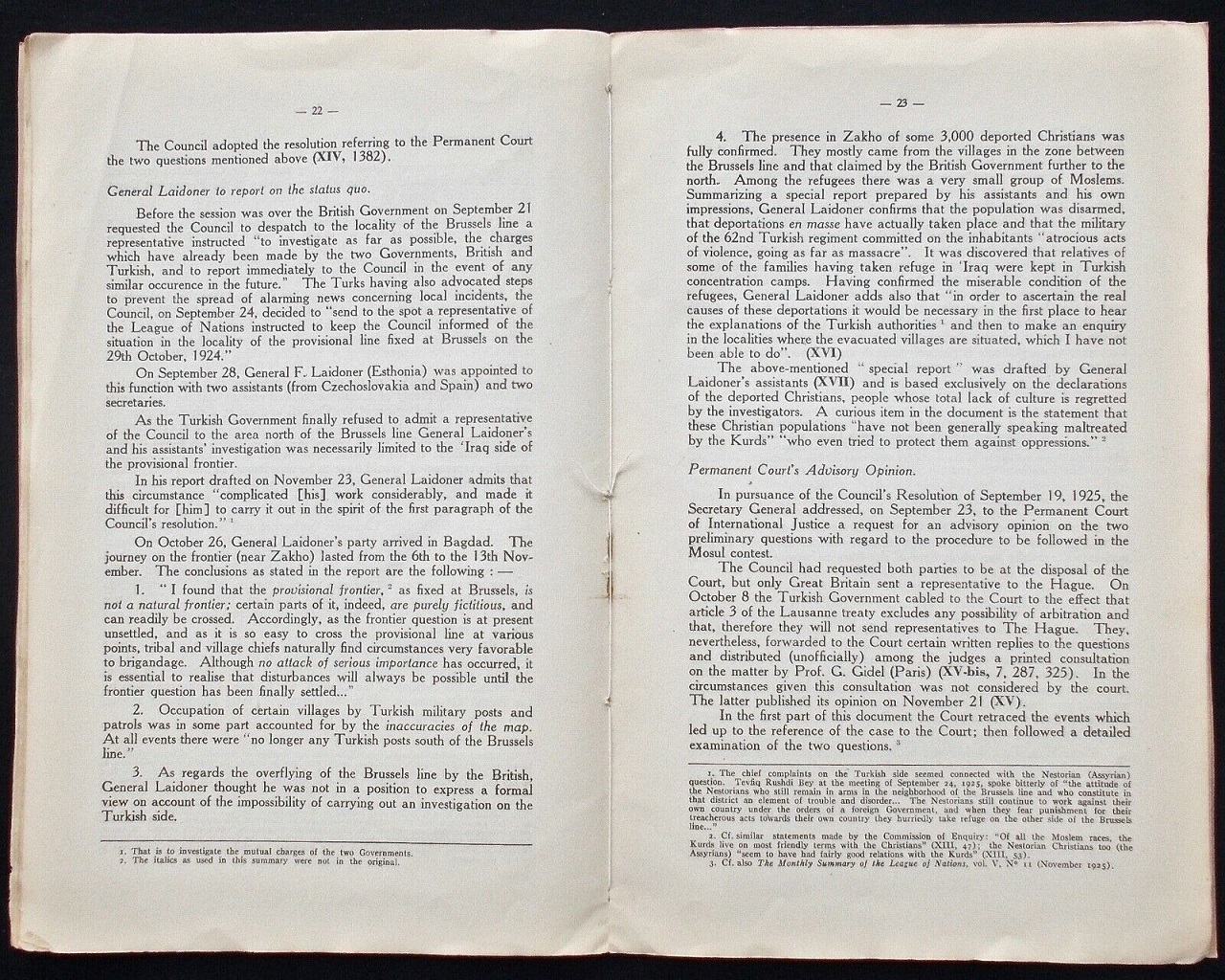 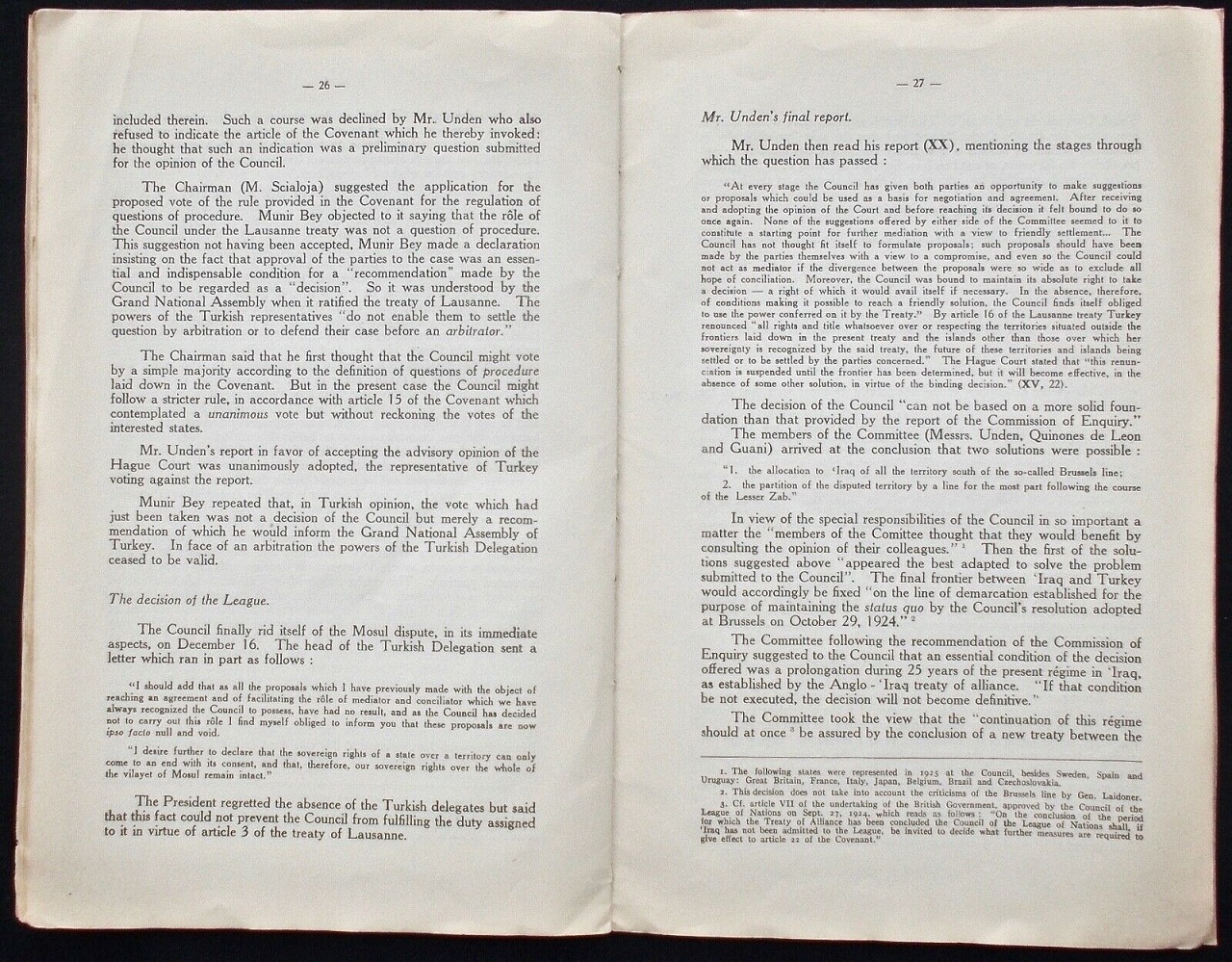 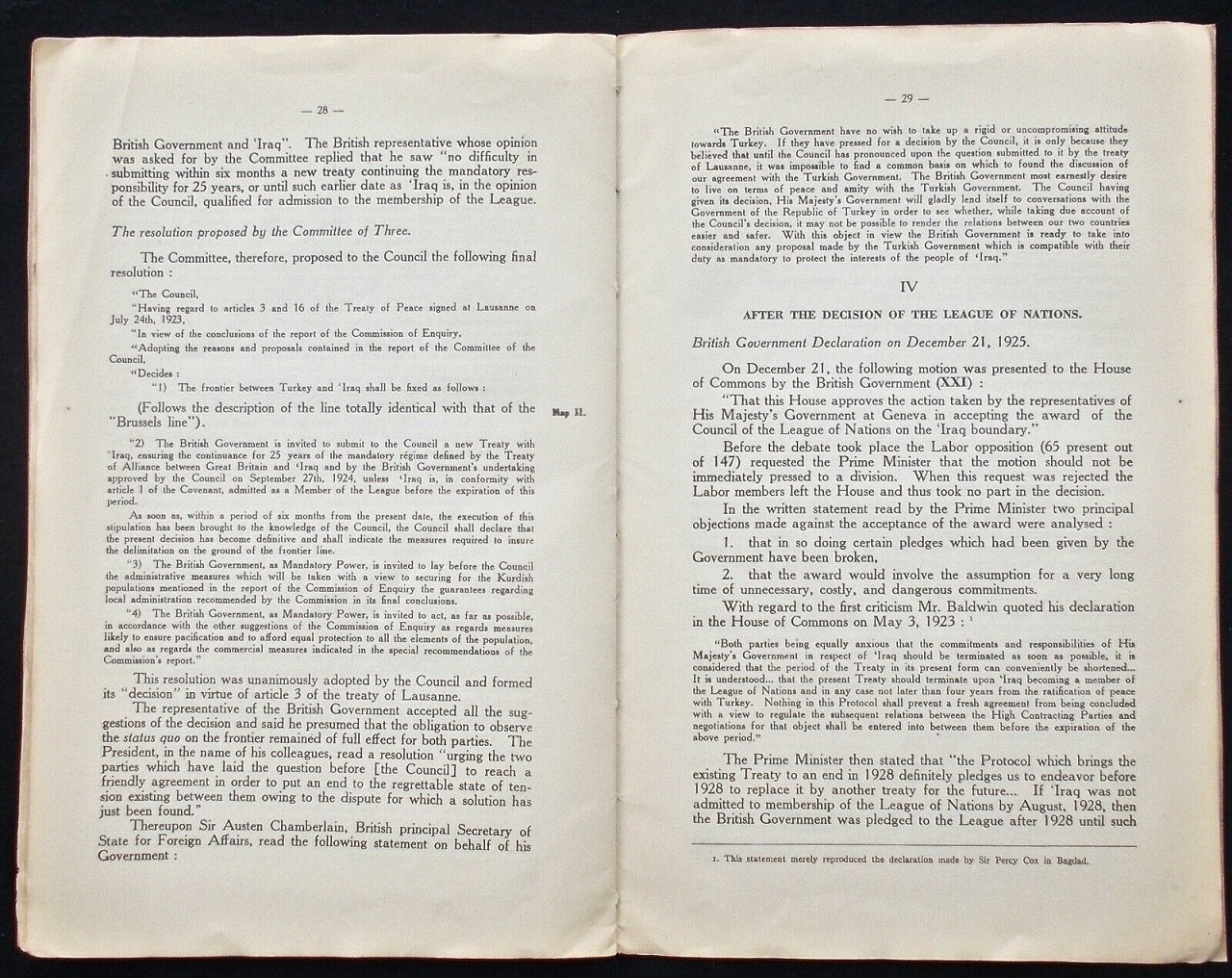 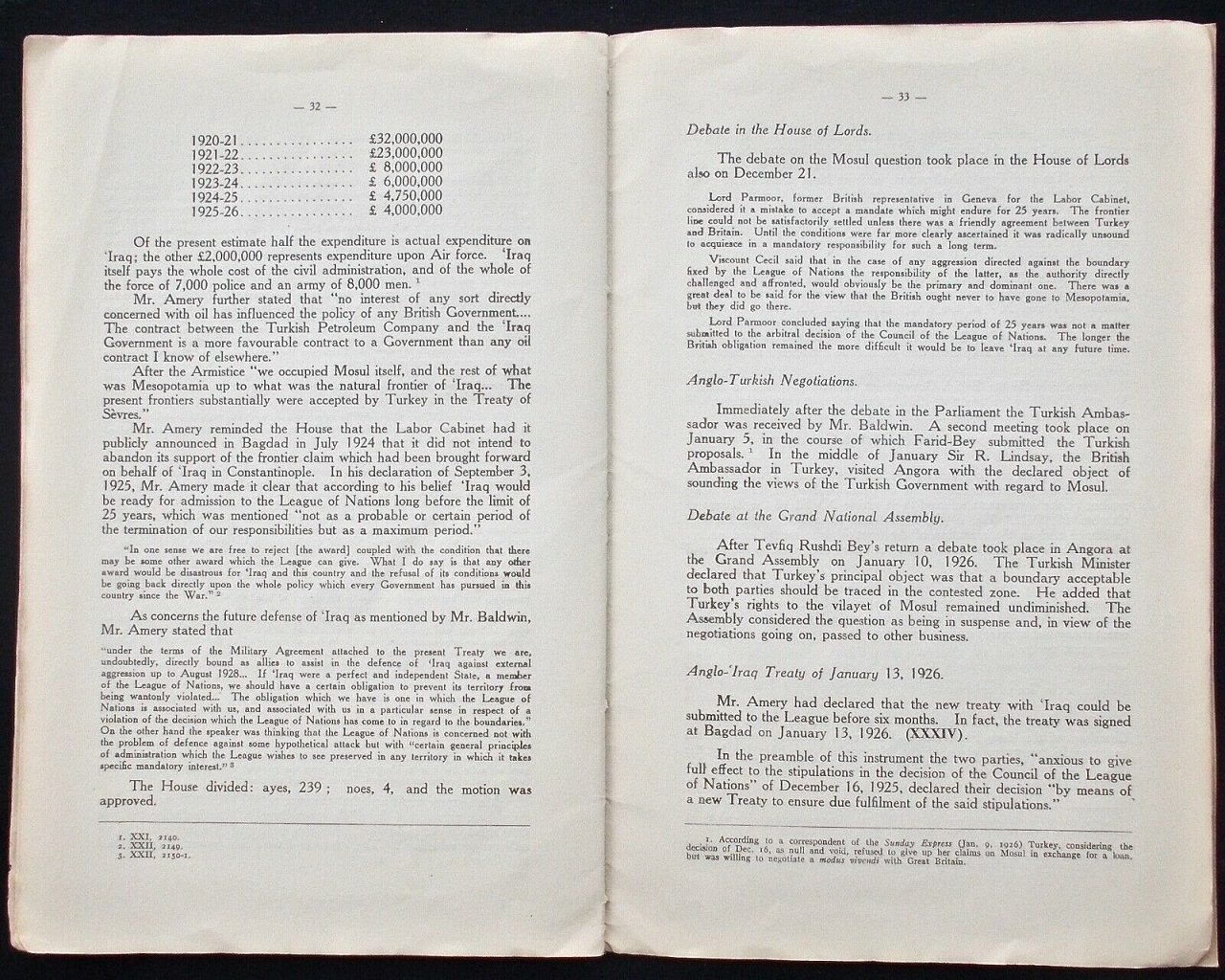 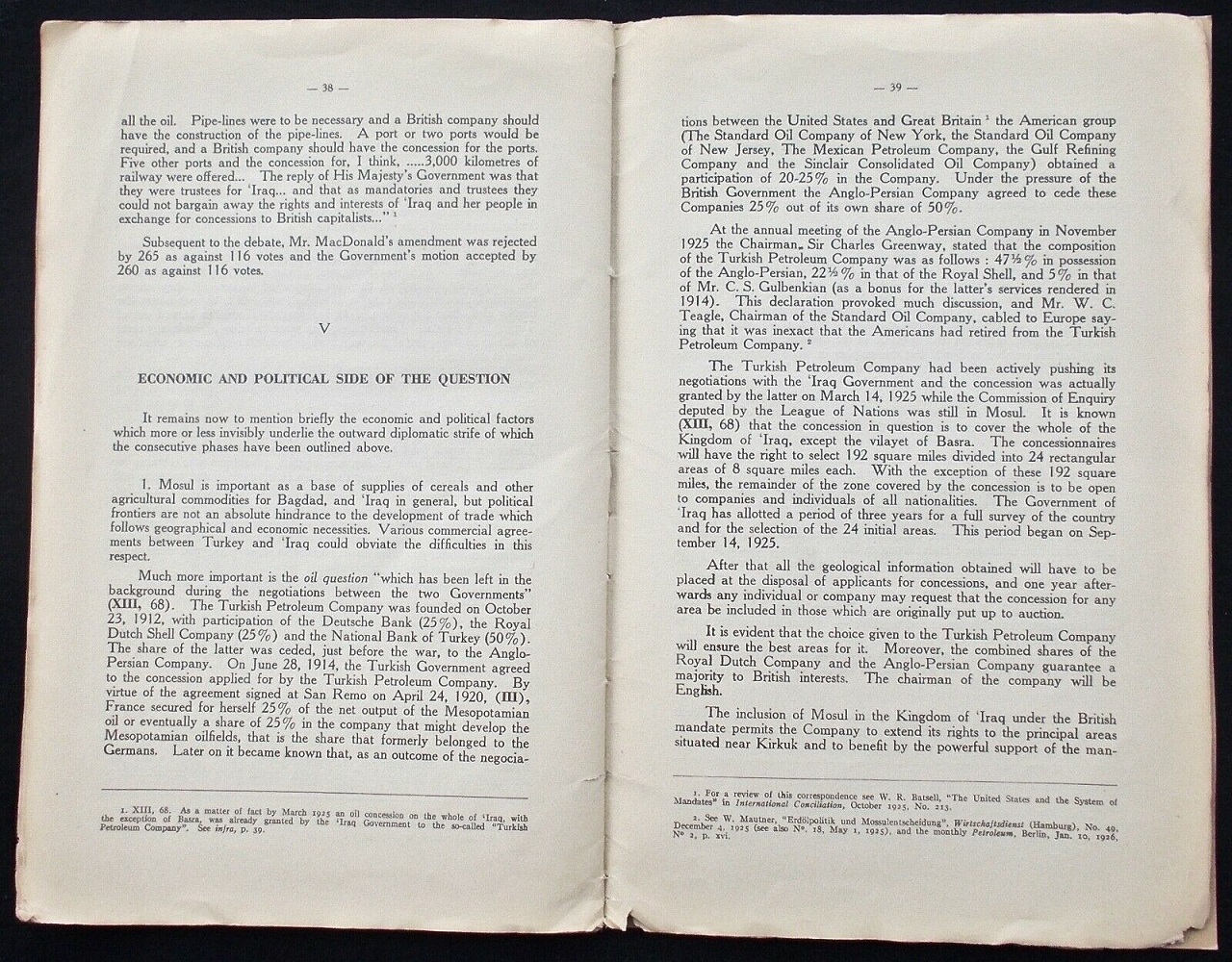