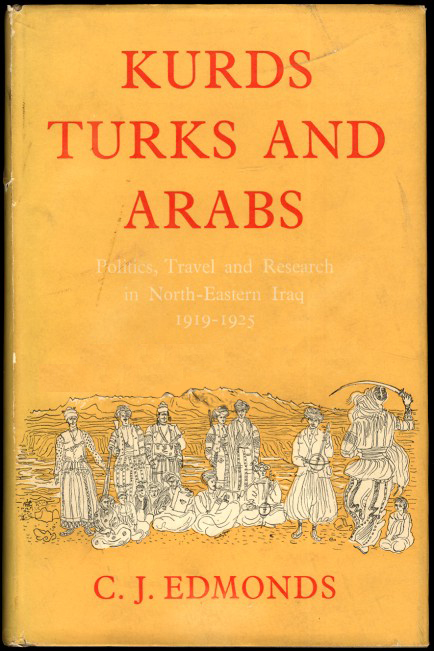 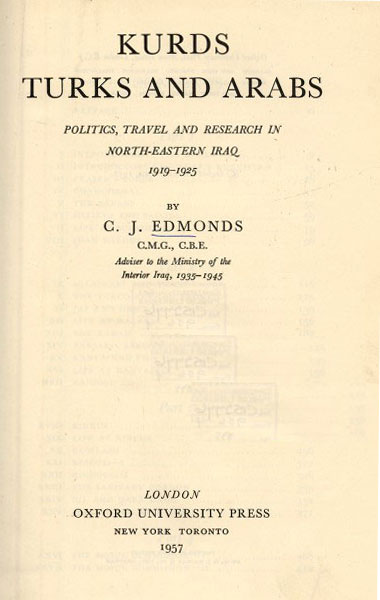 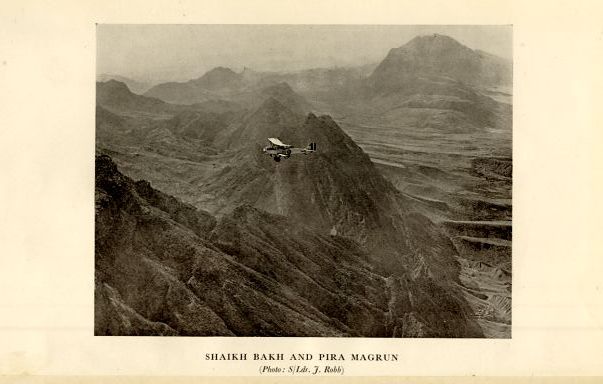 Cecil John Edmonds entered the Levant Consular Service in 1910, and at the end of 1912 was appointed to Bushire on the Persian Gulf. In 1915 he was seconded for duty, first as a political officer with the British expeditionary forces in Mesopotamia and Western Persia, and later in the civil administration of the mandated territory of Iraq. After the termination of the British Mandate in 1932, on the invitation of the Iraqi Government, he continued to serve that country for another thirteen years until the end of the war in 1945, the last ten years as Adviser to the Ministry of the Interior.

One of the Best Reference

on Kurdistan of IRAQ

With
Many Photograph Illustrations
from over 50 Years Ago

THE main threads running through this book are the diplomatic and military history of the Mosul dispute between Great Britain and Turkey from 1918 to 1925, and a gloss in that history, in the form of an account of the author's own experiences as a political officer in the contested territory and as a member of the Anglo-Iraqi delegation on the Commission appointed by the League of Nations to investigate the dispute and to recommend a solution.
The book contains much new information regarding the geography and the antiquities of North-Eastern Iraq, the secular frontier dispute between the Ottoman and Persian Empires, local history, the way of life of the tribal and non-tribal Kurdish inhabitants of the region, the organization and influence of the mystical dervish fraternities, modern cultural activity, and other facets of Kurdish society.

I AM conscious that the descriptions of the routes I have followed and of the various classes that make up the society of Southern Kurdistan are in parts very detailed; but, if my own experience is any guide, it is precisely such details that will give the book its greatest interest to future travellers and to students of the Middle East. I believe that in the course of a long career in Persia and Iraq, just at a time when the revolution ushered in by the invention of the small internal combustion engine and speeded up by two world wars was threatening to submerge the age-long traditions and ancient ways that had survived all the upheavals of earlier centuries, I have collected a good deal of information that is new to the European world of scholarship, and I will not conceal my hope that some of the material here offered will be found of value for research of a kind more methodical than it is in my own nature to undertake. 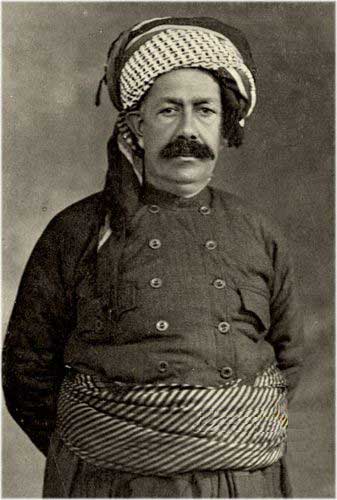 THE MOSUL COMMISSION _I

Appendixes
A - BIBLIOGRAPHY
B - KURDISH POPULATION IN IRAQ BY ADMINISTRATIVE UNITS 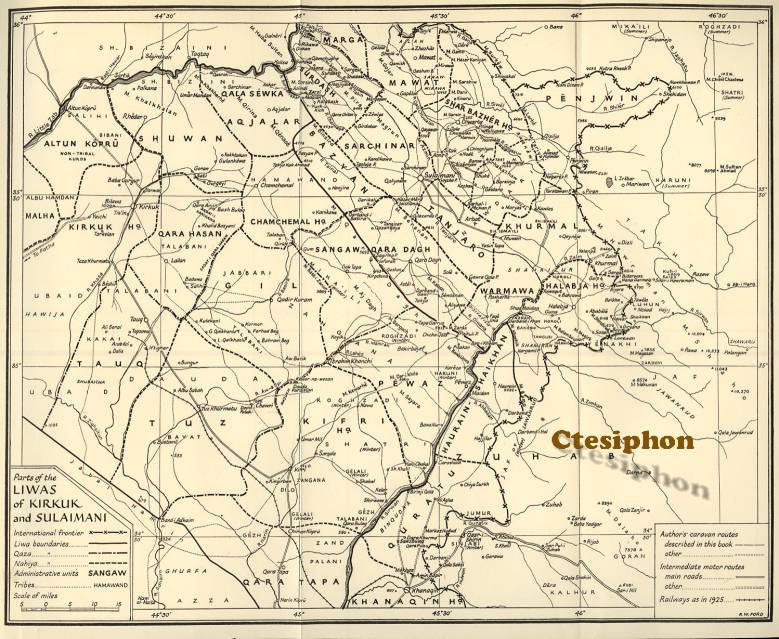 Many Excellent Photographs
from
the Author Collections

Part of the Iraqi-Persian boundary and the Kurdish Principalities 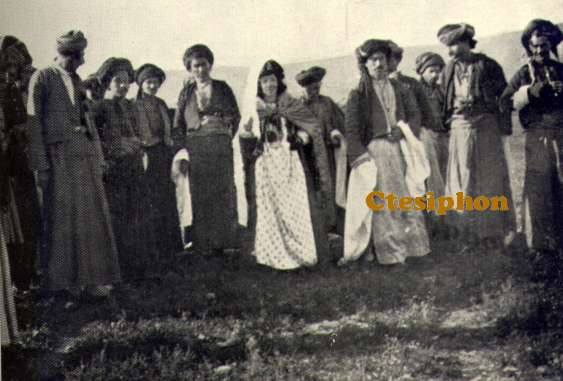 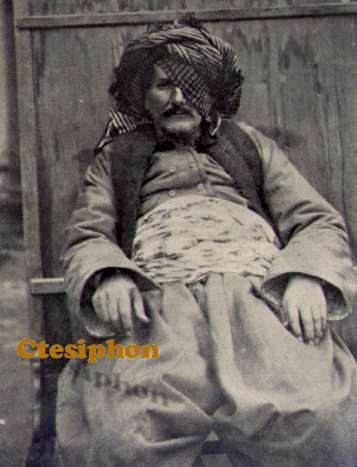 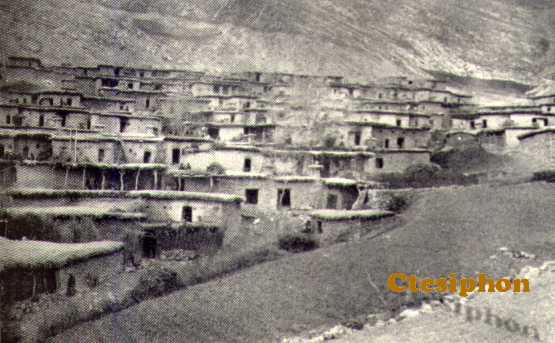 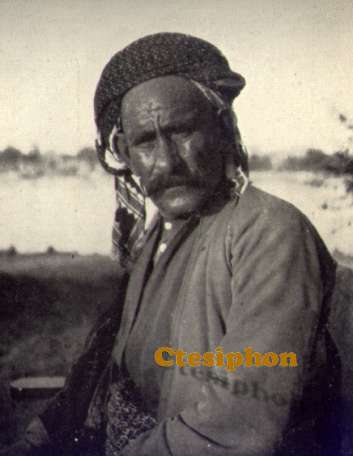 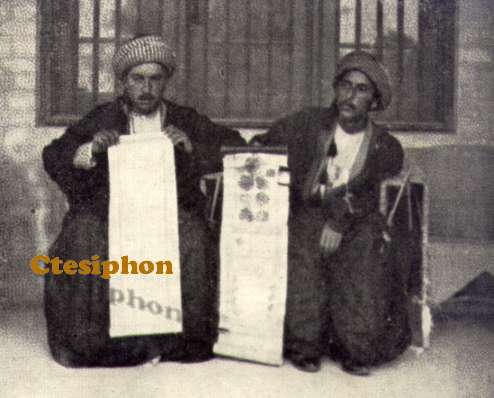 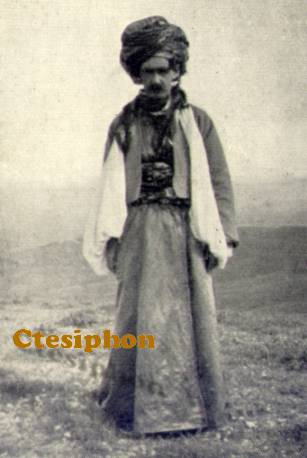 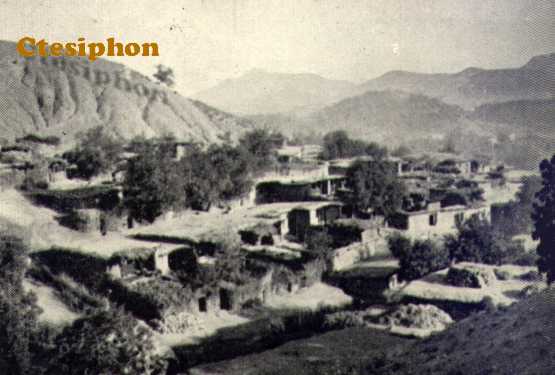 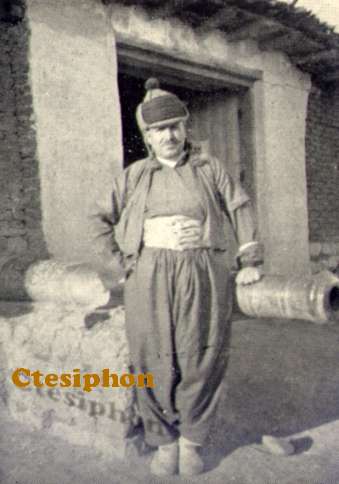 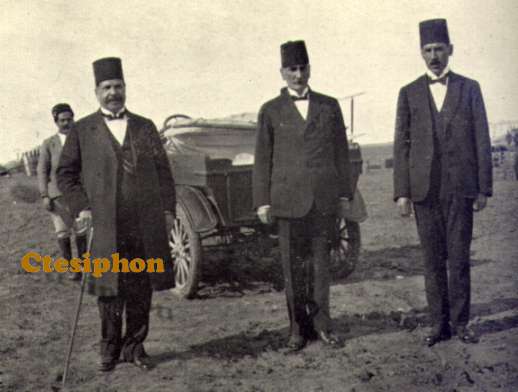 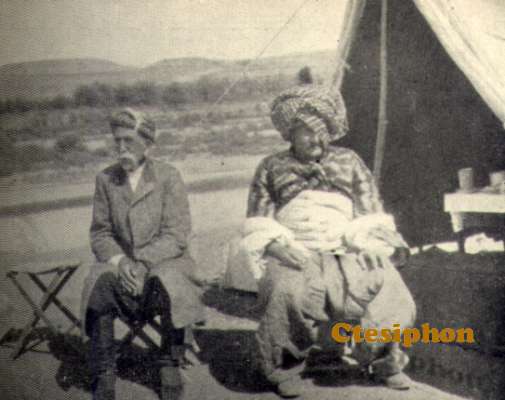 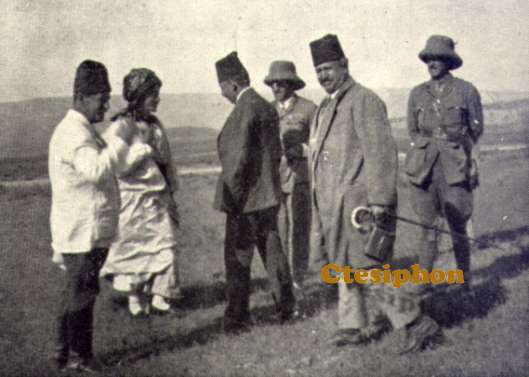 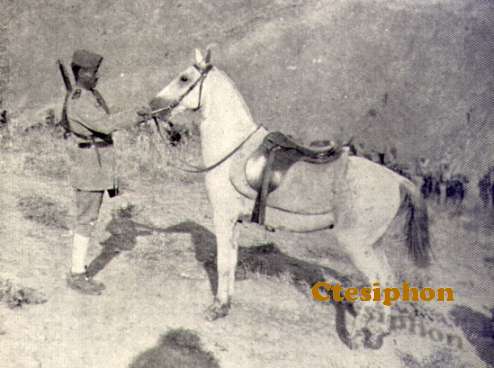 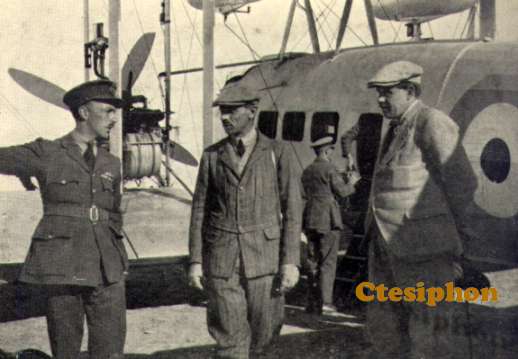 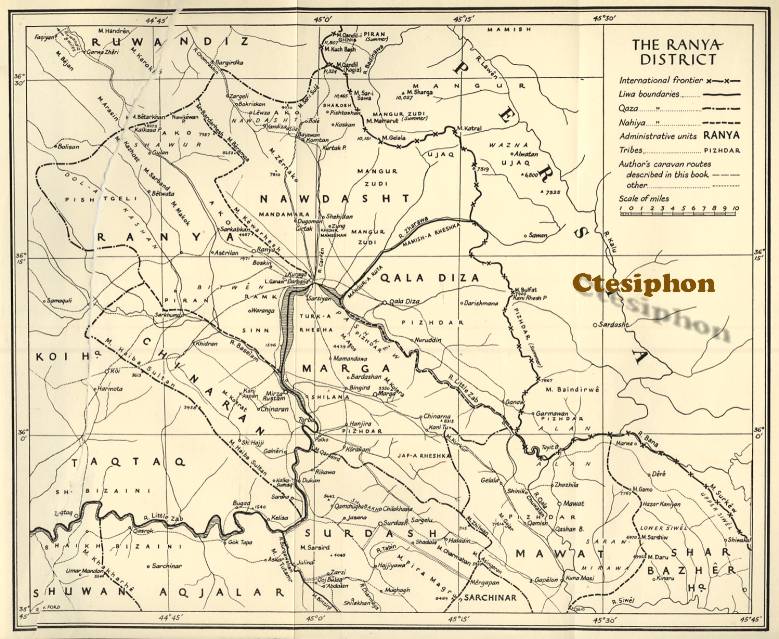 Foundation For A Kurdish Library & Museum