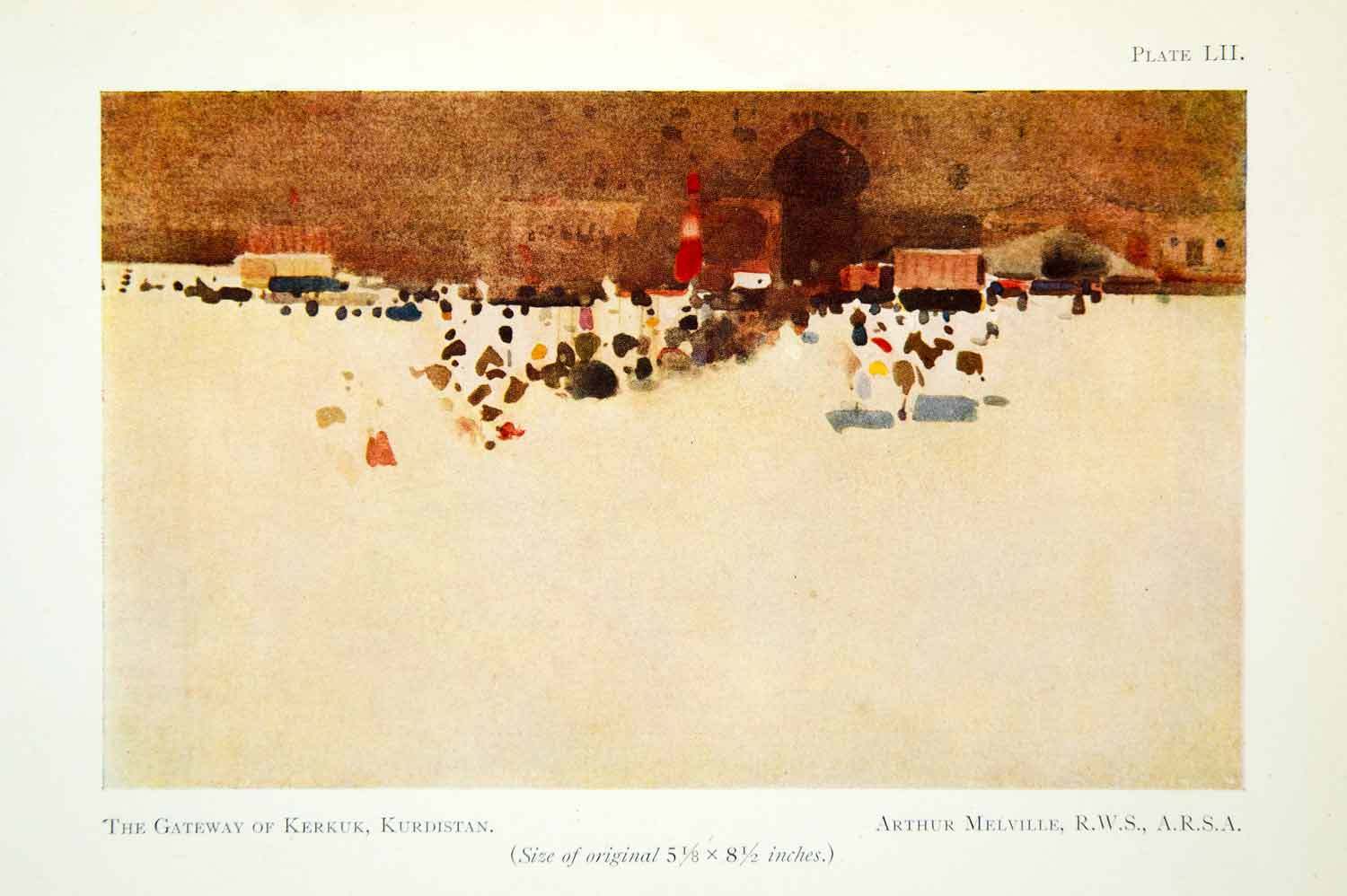 The Gateway of Kirkuk, Kurdistan, By Arthur Melville, 1929. 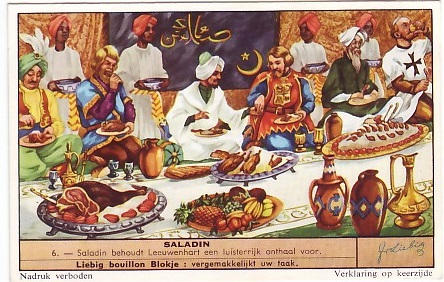 As known, Europeans occupied with the Crusaders the Middle East in the 13th century under the guise of "save the Holy Land and Jerusalem".
The Kurds opposed this invasion with their King Saladin The Magnificent and defeated all the European states that had united under the British King Rickard Lionheart.
The British and all European armies had been defeated.

The commander of the European armies the British king Rickard Lionheart fell prisoner. The Magnificent Saladin returned his sword to him and released him
and invited him and his staff to a party.

The painting can be found in the Dutch National Museum.