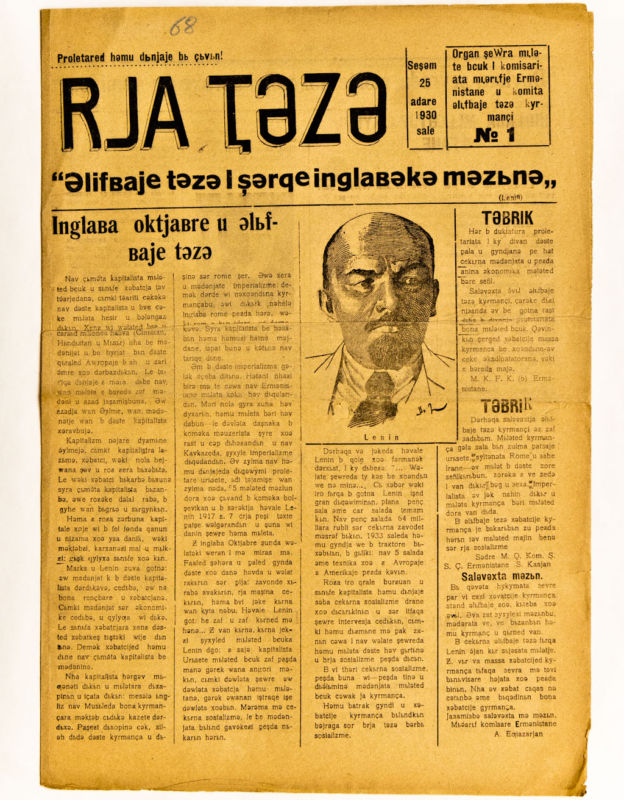 This is first Kurdish newspaper published in Caucasus

This is the first issue of Ria Taza Newspaper is published in Armenian capital city Yerevan
in 1000 exemplars. Latin alphabet is used for this newspaper
(in Soviet Russia Kurds used them until year 1938)

In year 1938 newspaper Ria Taza was banned and it restarted
being published only after Stalin's death in year 1955.
Then it was published in Cyrillic alphabet. 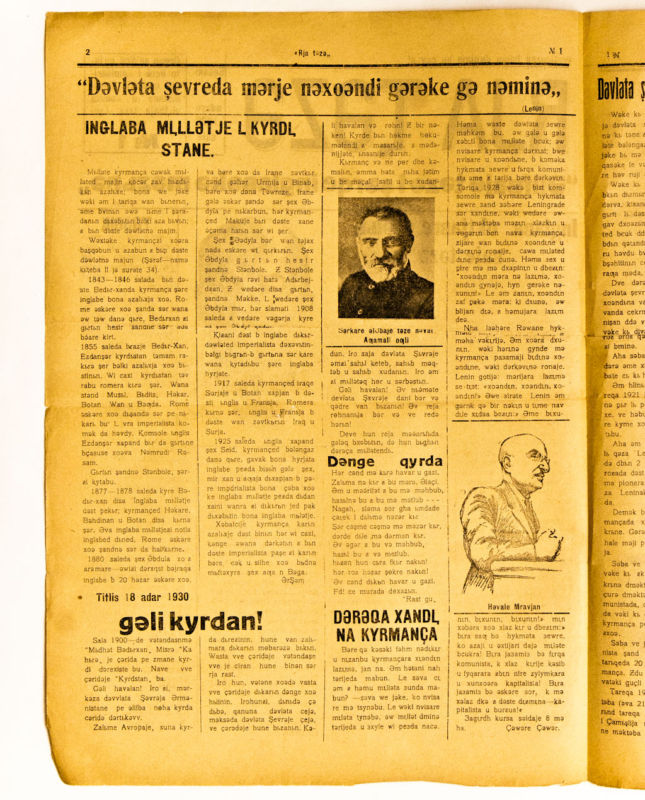 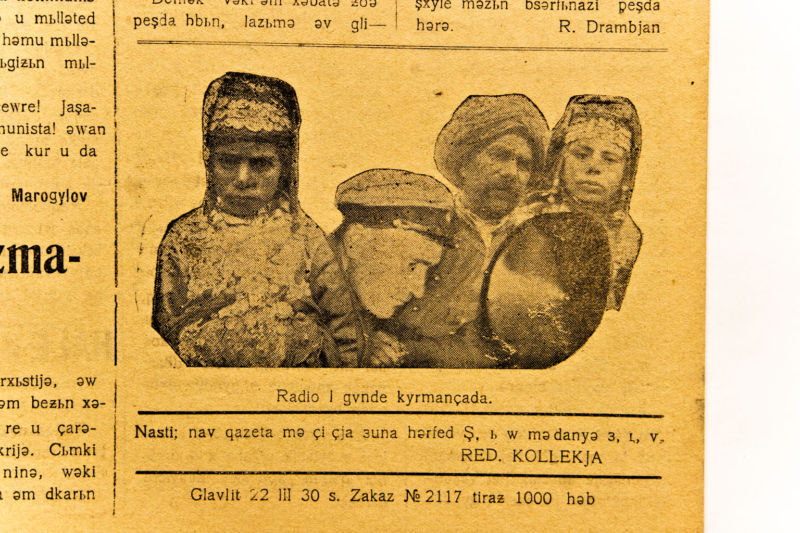