Notes: The region explored by Sykes Kurdistan (in northern Mesopotamia) was then little-known and only partially explored, making this a highly important expedition, as some of the earliest cultures in the world and indeed the cradle of civilization itself was thought to have sprung from the depths of these historic lands. Featuring primarily Kurdish custom, he reveals the contemporary Wetsern perceptions of Kurds being 'savage' and Arabs as 'ruthless'. While chronicling his journey he also describes astounding and legendary sites such as Ain el Arus, concluding with the important objective of a proposed railway route from Ras-el-ain, following the Khabur south to Shedadeh, to Tell Afar, then along the Tigris. 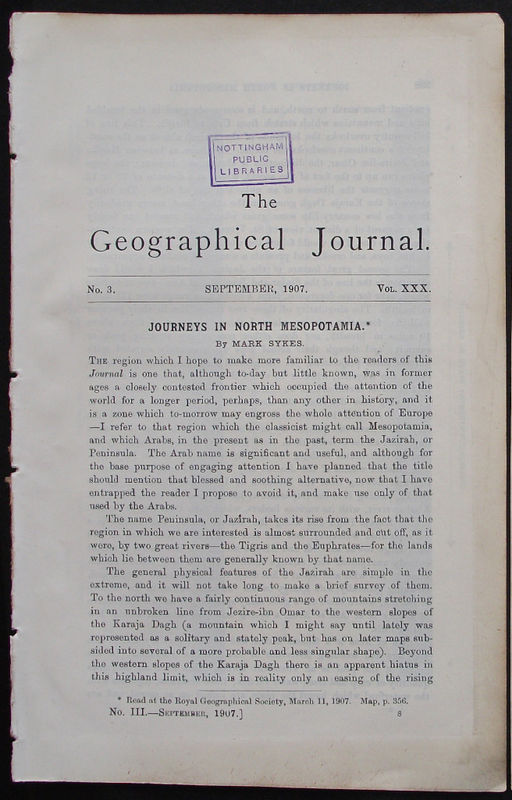 A journey Mark Sykes made through northern Mesopotamia and Kurdistan, which were at the time provinces of the Ottoman Empire in 1907. 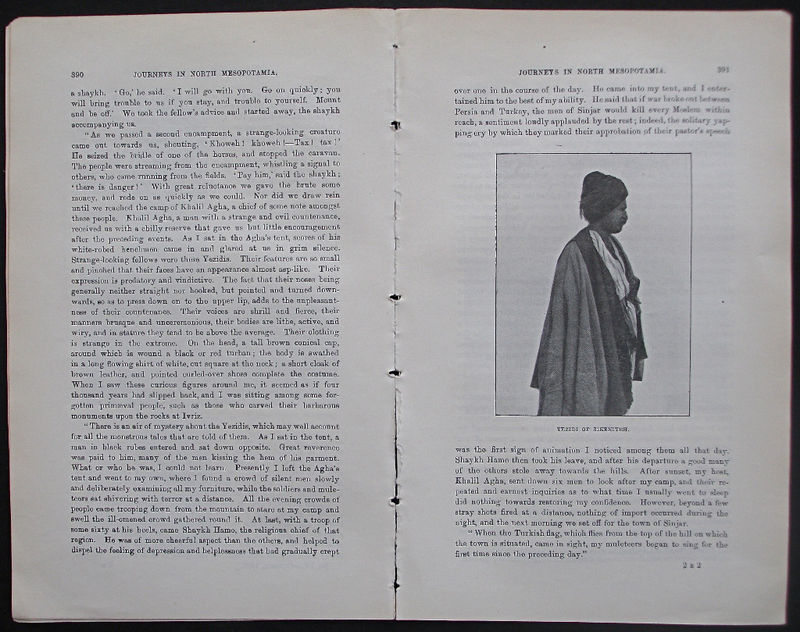 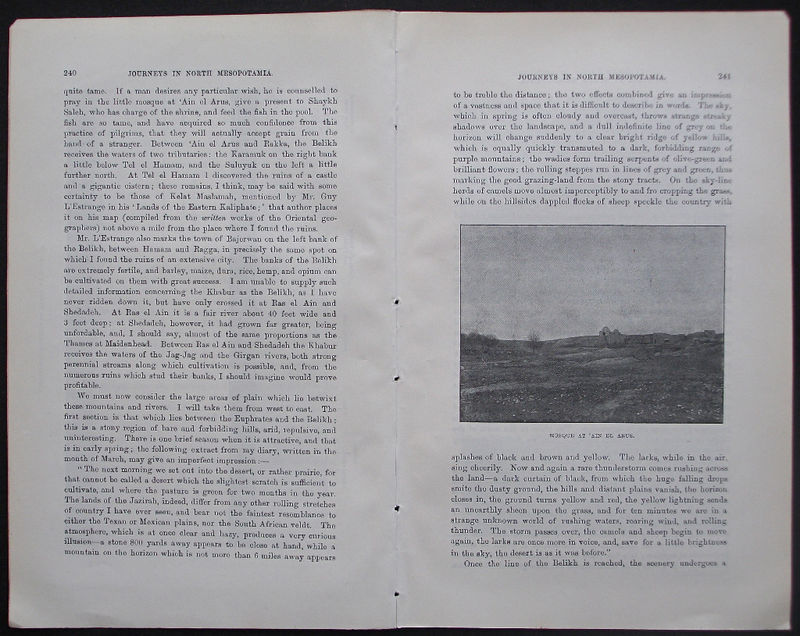 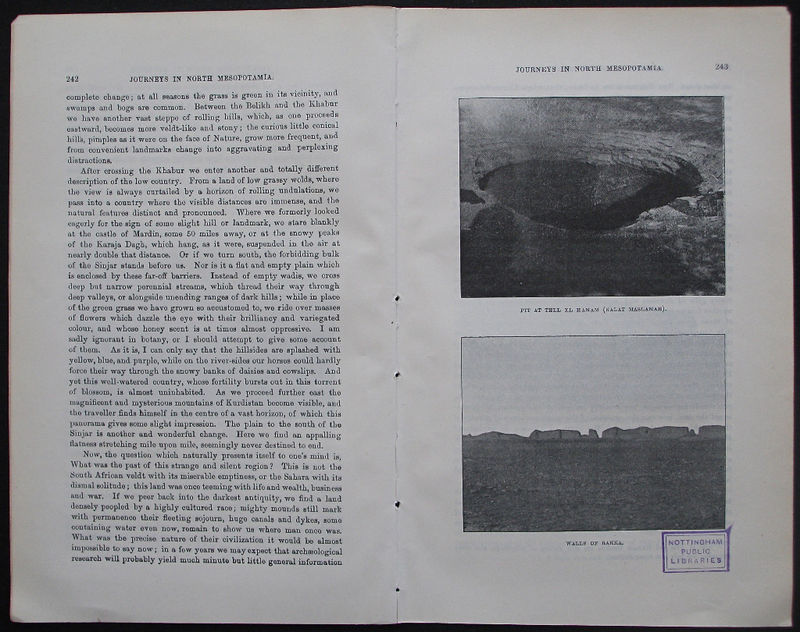 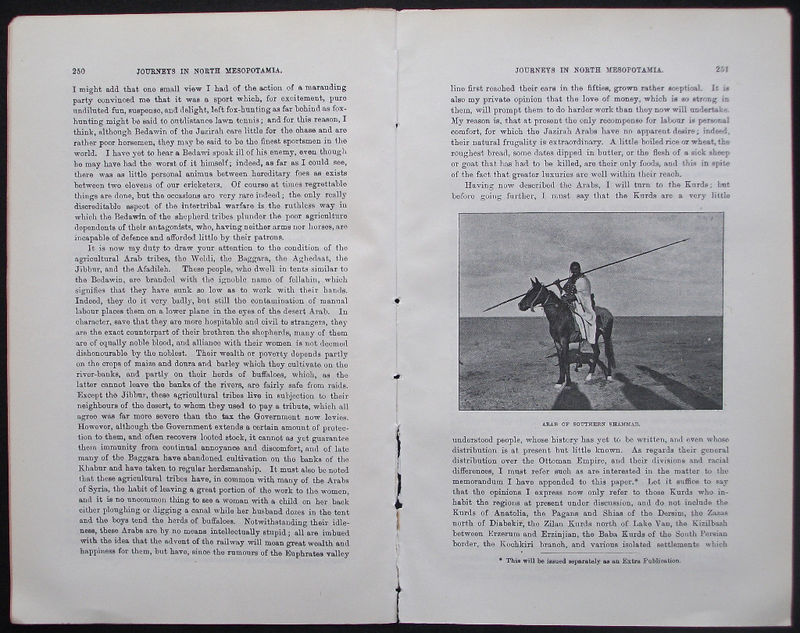 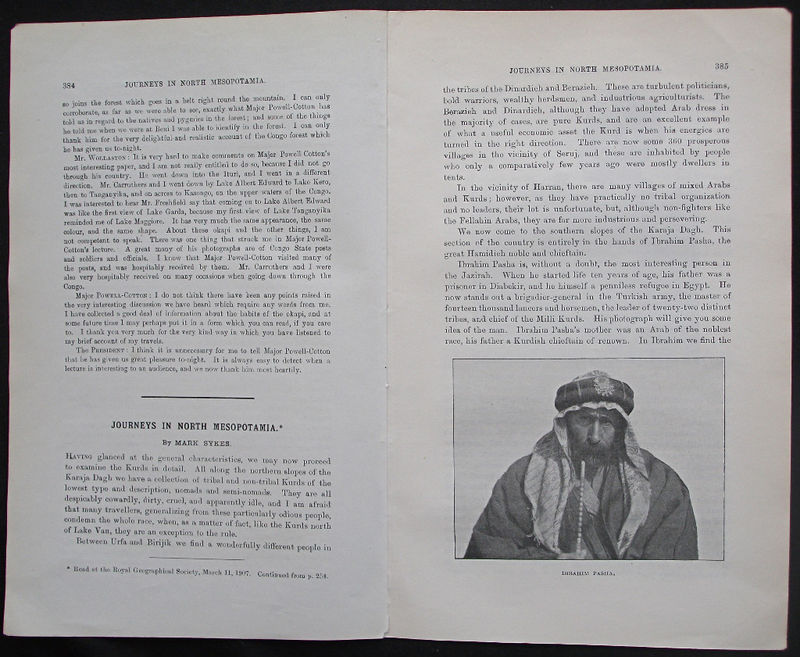 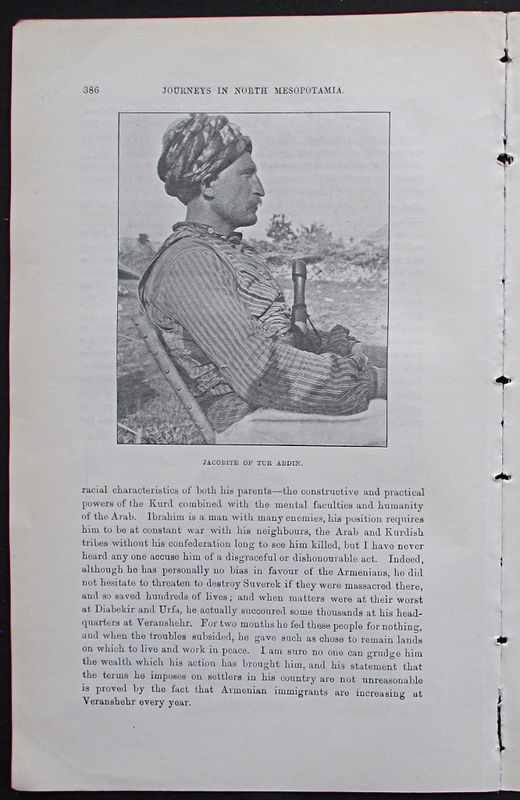 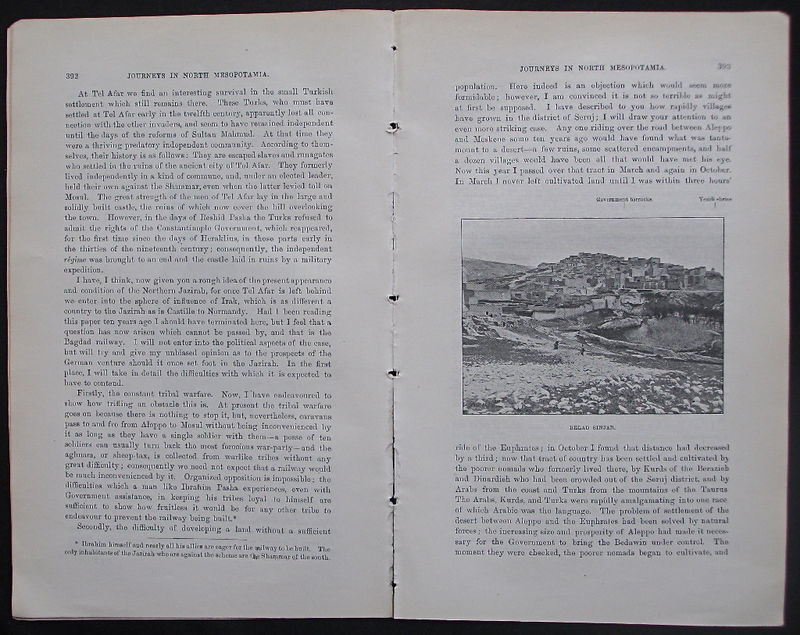 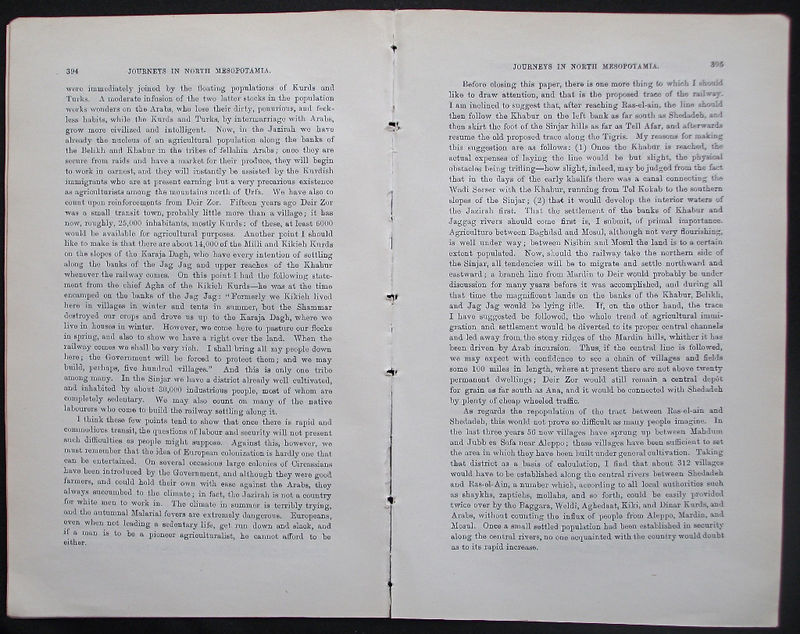 Sir Mark Sykes (1879  1919) was an English traveller, Conservative Party politician and diplomatic adviser, particularly about matters respecting the Middle East at the time of World War I. Sykes had long agreed with the traditional policy of British Conservatives in propping up the Ottoman Empire (Turkey) as a buffer against Russian expansion into the Mediterranean. Britain feared that Russia had designs on India, its most important colonial possession. He is associated with the Sykes-Picot Agreement, drawn up while the war was in progress, regarding the apportionment of postwar spheres of interest in the Ottoman Empire to Britain, France and Russia. He also wrote Through Five Turkish Provinces (1900) and Dar Ul-Islam (1904). 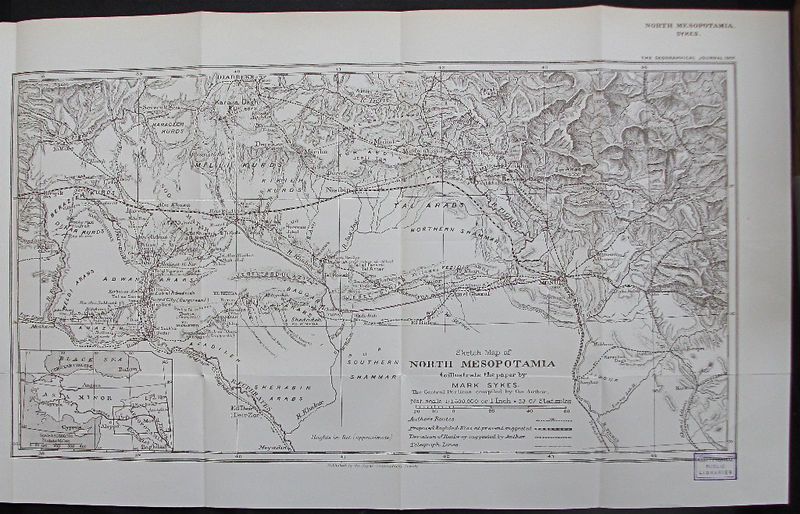 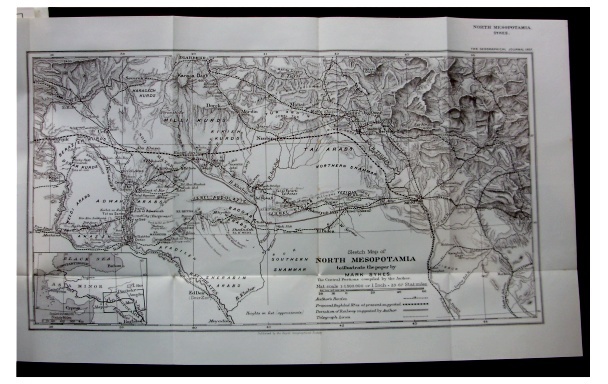 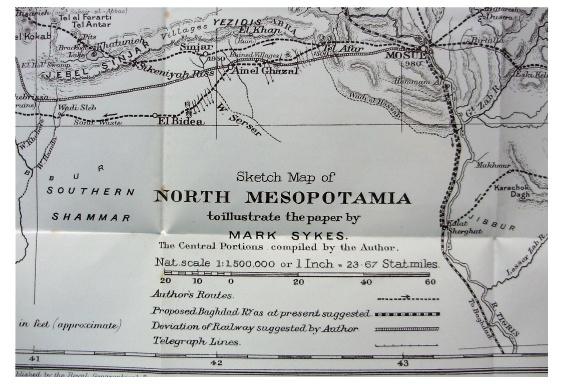 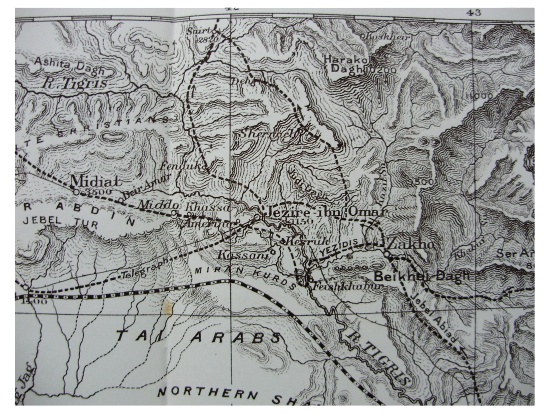 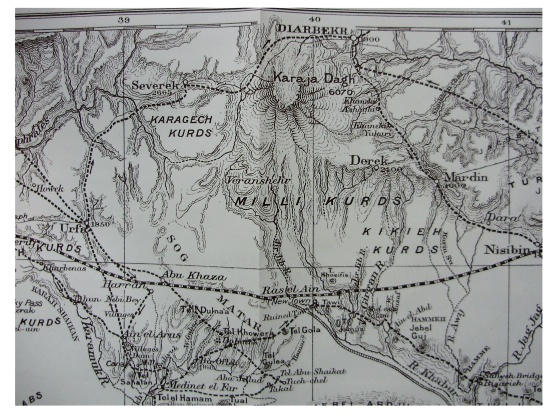 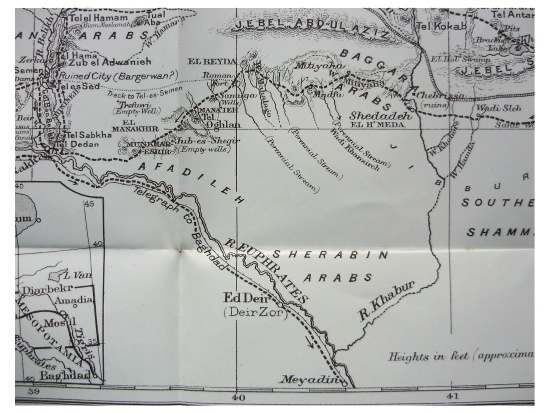 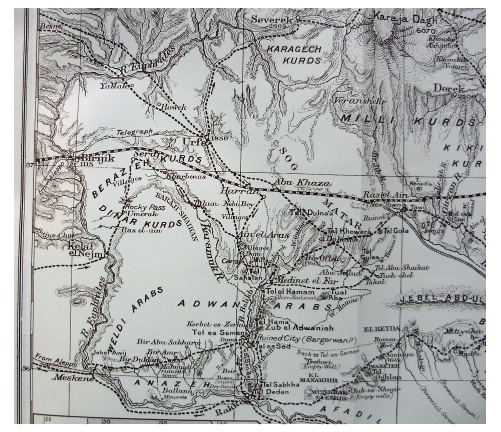 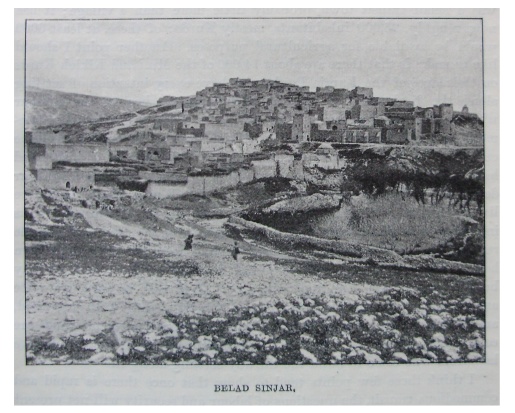 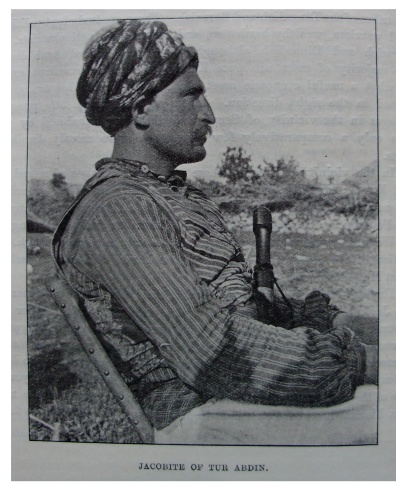 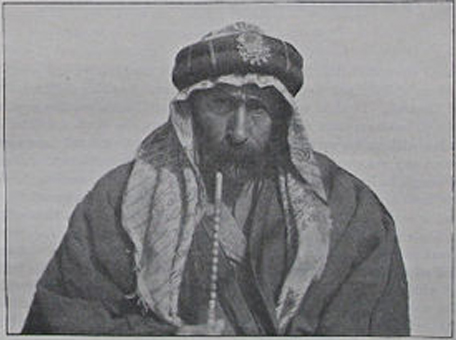 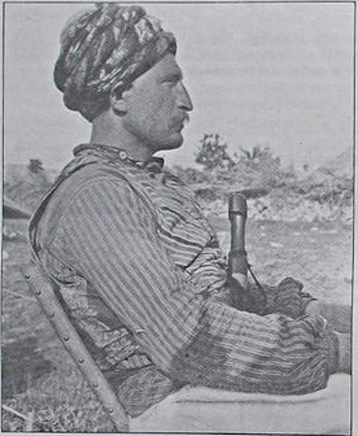 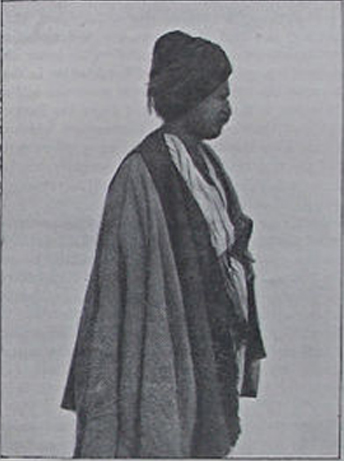 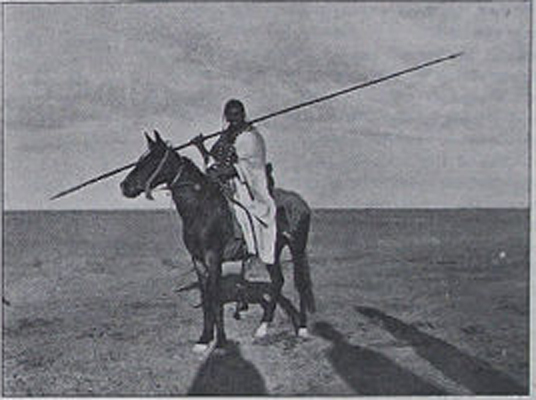