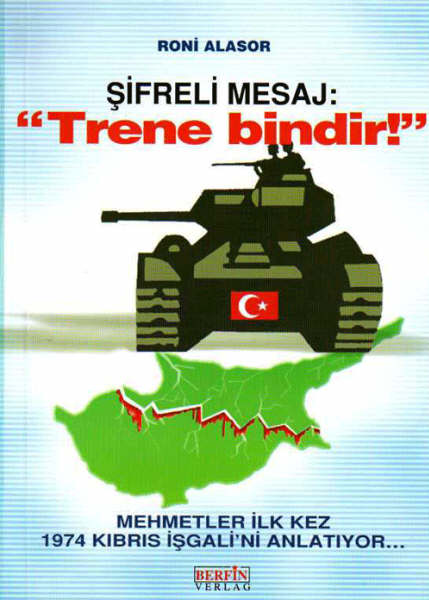 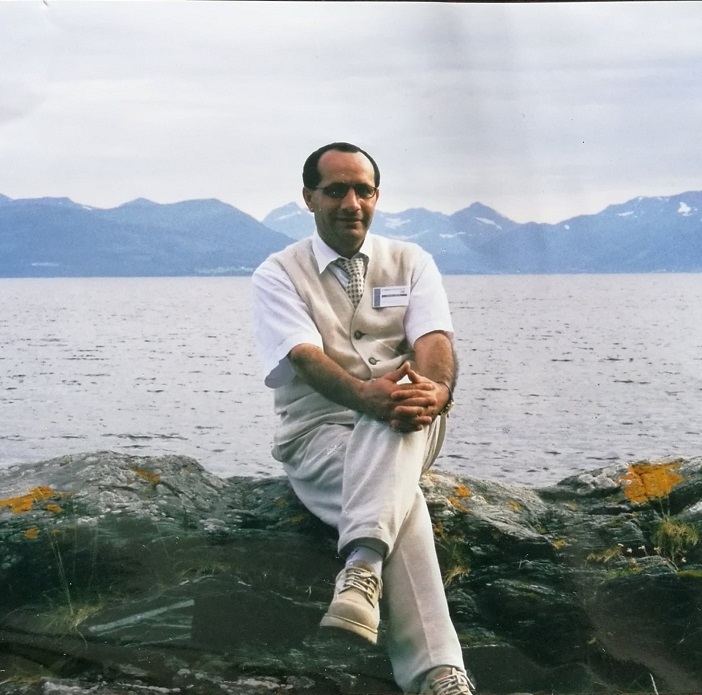 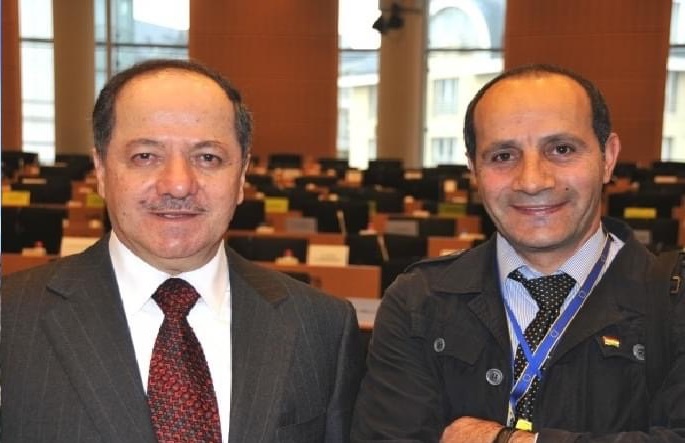 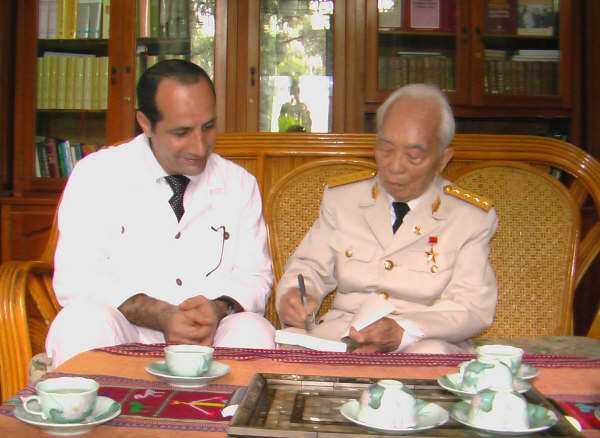 Roni Alasor is born 1963 in Govendik in Serhat region in the north part of Kurdistan. His parents are origin from Aragats (Elegez) region in Armenia. He start to work as journlaist in 1988 in Norway and until now wrote several books which has been published in many languages as German, Greek, Turkish, Bulgarian 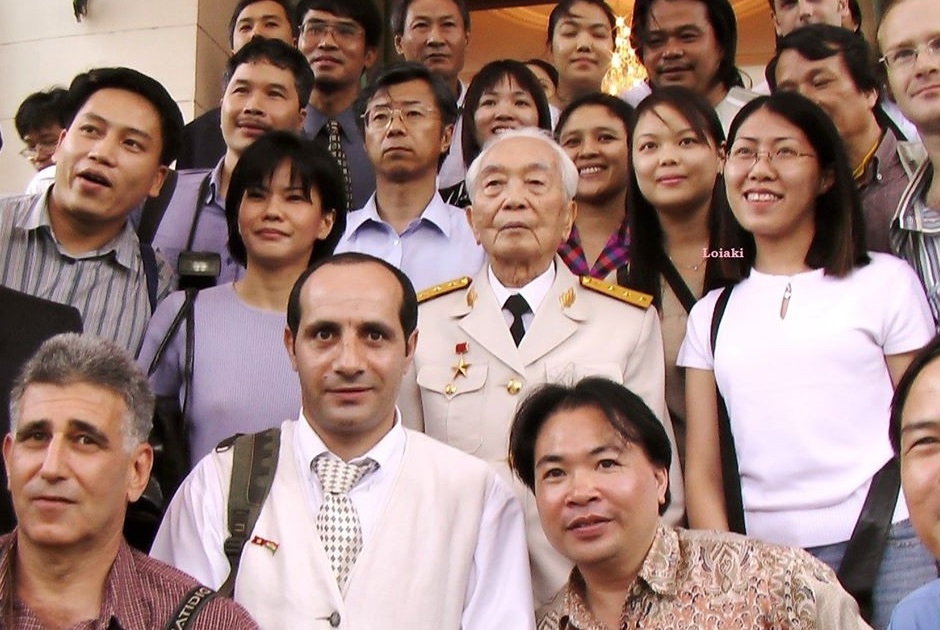