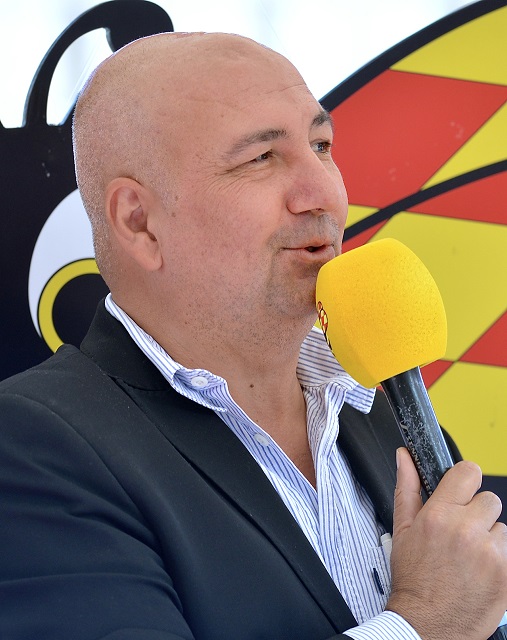 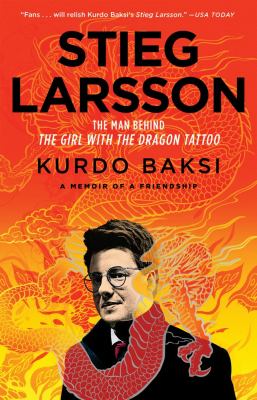 Stieg Larsson: The Man Behind The Girl with the Dragon Tattoo

An intimate memoir by Kurdo Baksi, close friend to Stieg Larsson, that provides an unique perspective on the Millenium Trilogy author's life and legacy

WHO IS STIEG LARSSON? The Girl with the Dragon Tattoo. The Girl Who Played with Fire. The Girl Who Kicked the Hornet's Nest. In 2005, Lisbeth Salander exploded as a cultural icon, captivating fans around the world, first in the bestselling suspense novels and later in the film adaptations. But what of her creator? Stieg Larssonthe man behind the Millennium Trilogy phenomenon died tragically of a heart attack on the eve of the first book's publication, leaving a brilliant legacy soon shrouded in mystery and controversy. Now, fellow journalist and activist Kurdo Baksi who worked closely with Larsson for a decade and appears as himself in Larsson's fictionpresents a heart-piercing tribute to a close friend that is also a clearheaded analysis of a complex man. This memoir is a candid attempt to answer many questions about Larsson, including: his upbringing; the death threats from neo-Nazi groups that plagued both Larsson's and Baksi's daily lives; Larsson's insomnia and prodigious capacity for work . . . and his stubborn dogmatism when he felt he was right, an uncompromising side that couldand often didlead him into trouble. Baksi sheds light on some of the dark memories that fueled Larsson's writing, offers powerful insight into his influences, and describes how elements of this brilliant but secretive man are reflected in his iconic characters. Already controversial, Baksi's story is gathering praise and criticism from Larsson's family, from fans, and from reviewers worldwide. This eloquent but troubling window into his life may raise as many questions as it answers, but it is a must-read for any fan of the Millennium Trilogy.