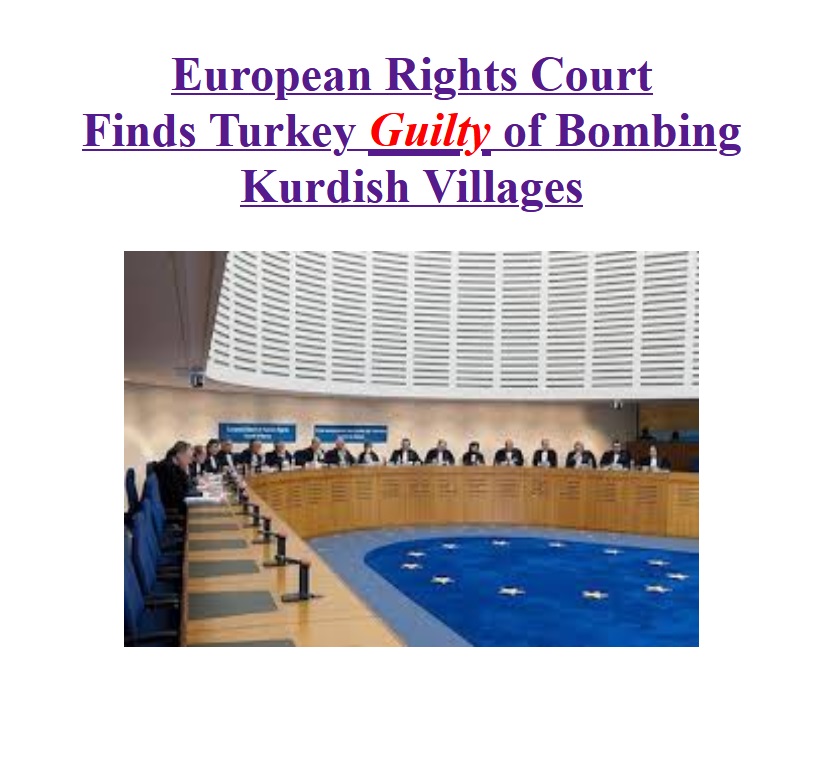 TO THE UNITED NATIONS!

The occupying Turkish islamist dictatorship state destroys Kurdistan's villages in a systematic way since 1990, and burns. It is not understanable that UN has not told Turkey stop this genocide and destruction. Because these ancient settlements ın Kurdistan are the first settlements of civilization and are the common heritage of all humanity. Isn't it the duty of the United Nations to protect the citizens of the world who are genocided and oppressed? WHY are UN is silent on the destruction, oppression of the islamo-fascist Turkish state over the Kurdish people? Are you not a partner to this persecution ın thıs case? Then ask yourself this question. 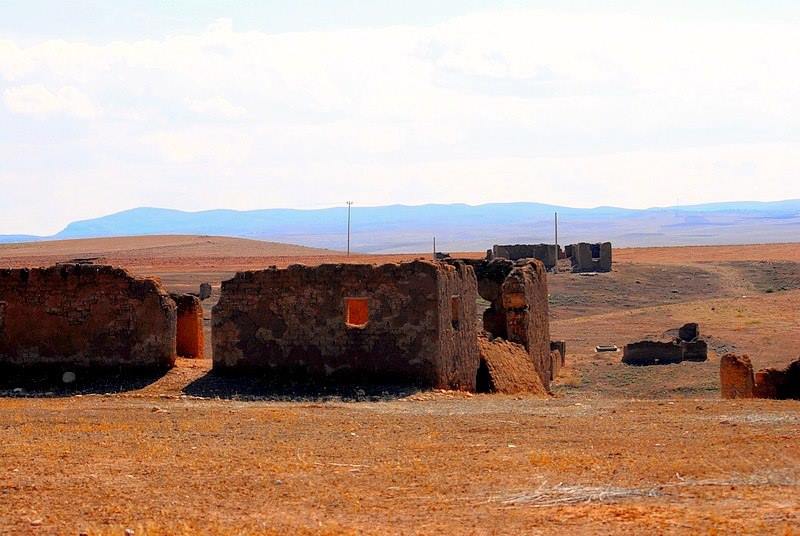 A vällages destroyed by Turkish Invader-Islamist Army before in 1990:ies

10 hours ago The Strasbourg court awarded an additional 5,700 euros to the
38 plaintiffs who lost relatives or were injured, and rejected Turkish findings
blaming the militant Kurdistan Workers’ Party (PKK) for the bombings. Photo: AFP

The European Court of Human Rights (ECHR) on Tuesday held Turkey responsible for the deaths of 38 people in a 1994 attack on two Kurdish villages, and ordered Ankara to pay €2.3 million in compensation.

The Strasbourg court awarded an additional 5,700 euros to the 38 plaintiffs who lost relatives or were injured, and rejected Turkish findings blaming the militant Kurdistan Workers’ Party (PKK) for the bombings.

The court also found that Turkish investigators of the incident were not independent and had tried to withhold findings from the victims.

“The prosecutors’ conclusions demonstrated that none of them had an open mind as to what could have happened in the plaintiffs’ villages; as was generally the case in southeast Turkey at the time, they hastily blamed the killings on the PKK without any basis,” the ECHR said in a statement.

On March 26, 1994 Turkish military aircraft bombed the villages of Kumcati and Kocagili in the Kurdish province of Sirnak, killing dozens of the inhabitants, injuring others and destroying most of the property and livestock.

The villagers said they heard the sound of aircraft prior to the attack but did not expect the bombing; planes and helicopters had often been heard in the area conducting reconnaissance and bombing missions against PKK fighters in the nearby mountains, but the villages had never been attacked before.

As the majority of the men from the villages were out working in the fields, most of the victims were children, women or the elderly, the court statement said.

It noted that the bombing had been ordered and carried out without the slightest concern for human life by the pilots or by their superiors, who then had tried to cover-up the incident by refusing to hand over flight logs.

In the aftermath of the killings, villagers had to personally collect the bodily remains of the victims and take them to nearby villages for burial. Some, even had to place the bodies in plastic bags for burial in a mass grave. Three people who were critically injured had to be taken to hospital on tractors by neighboring villagers, the court declared.

It considered that the anguish and distress suffered by the plaintiffs had been sufficiently severe to be categorized as inhuman and degrading.

With the investigation still pending in Turkey, the ECHR indicated that the Turkish government should carry out further investigations into the incident, with the help of the flight logs, in order to identify and punish those responsible. 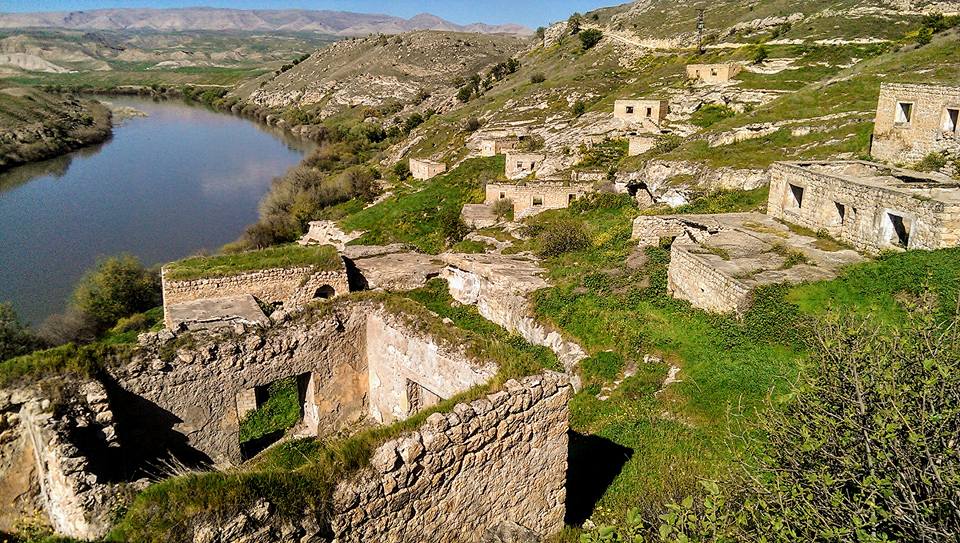 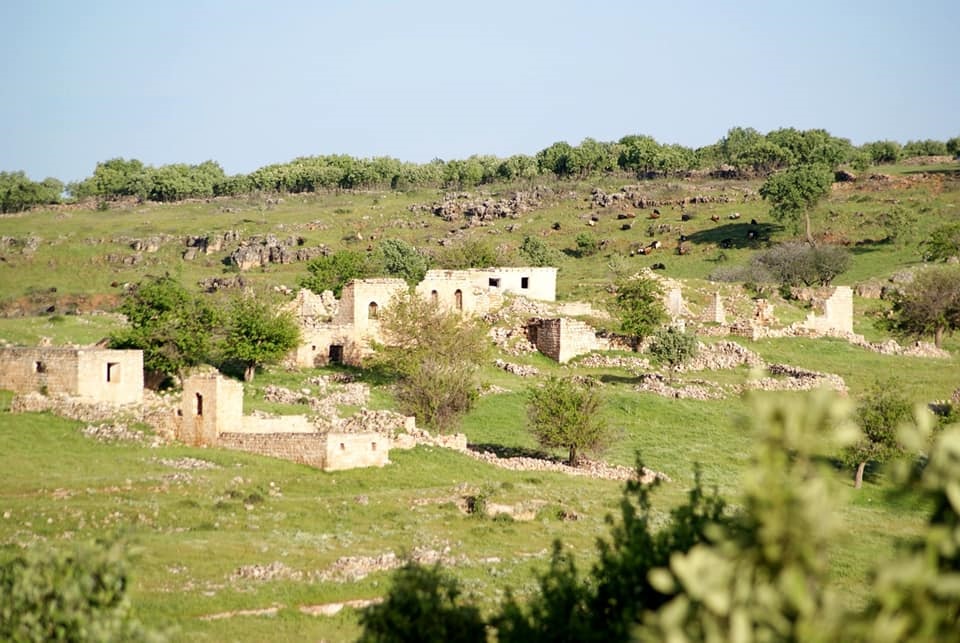 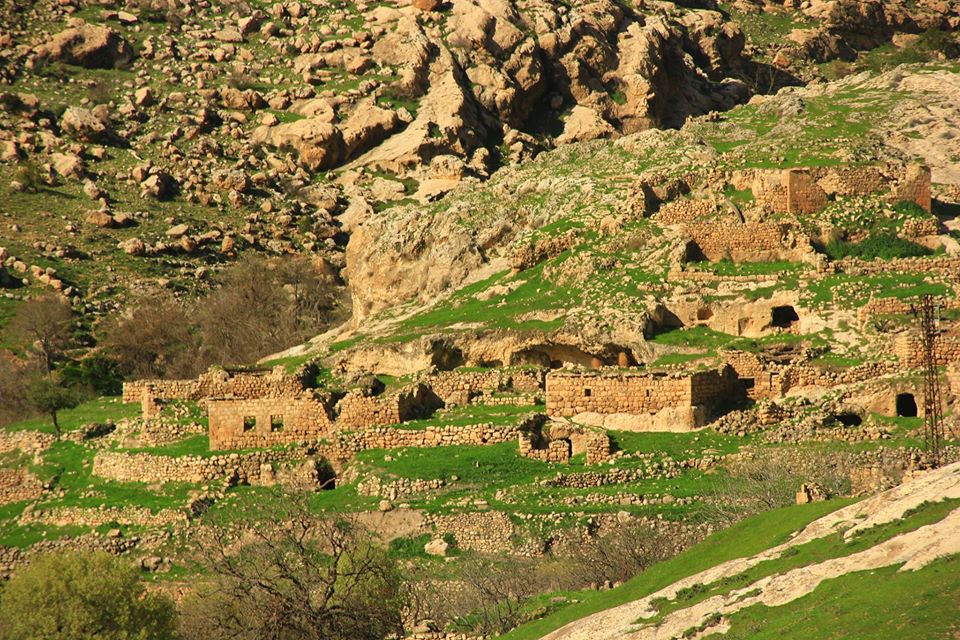 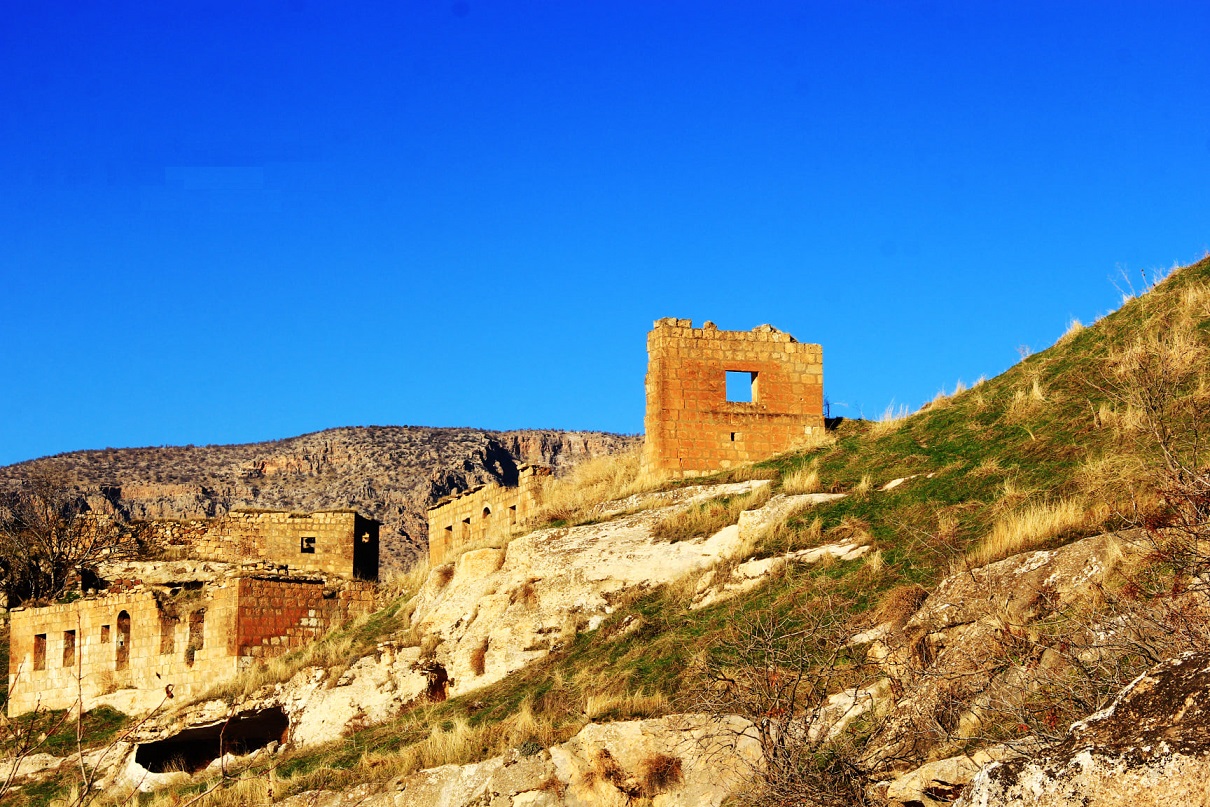 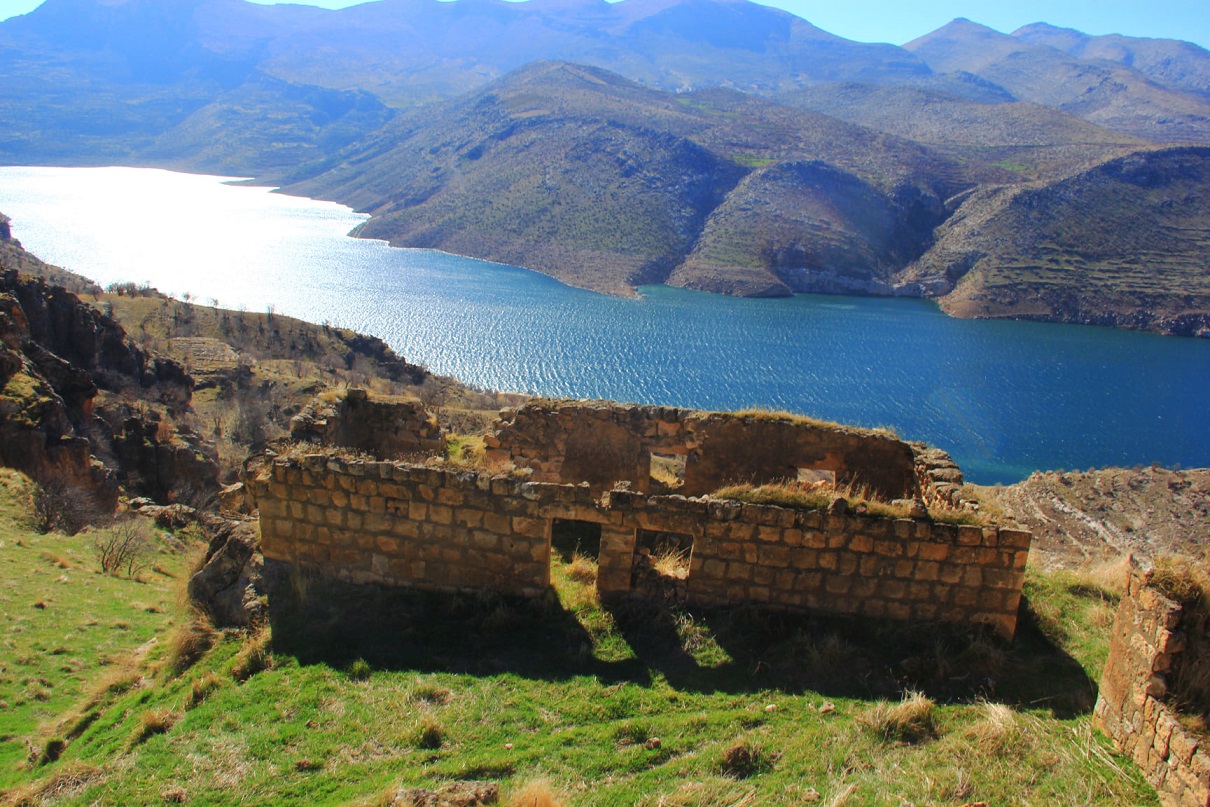 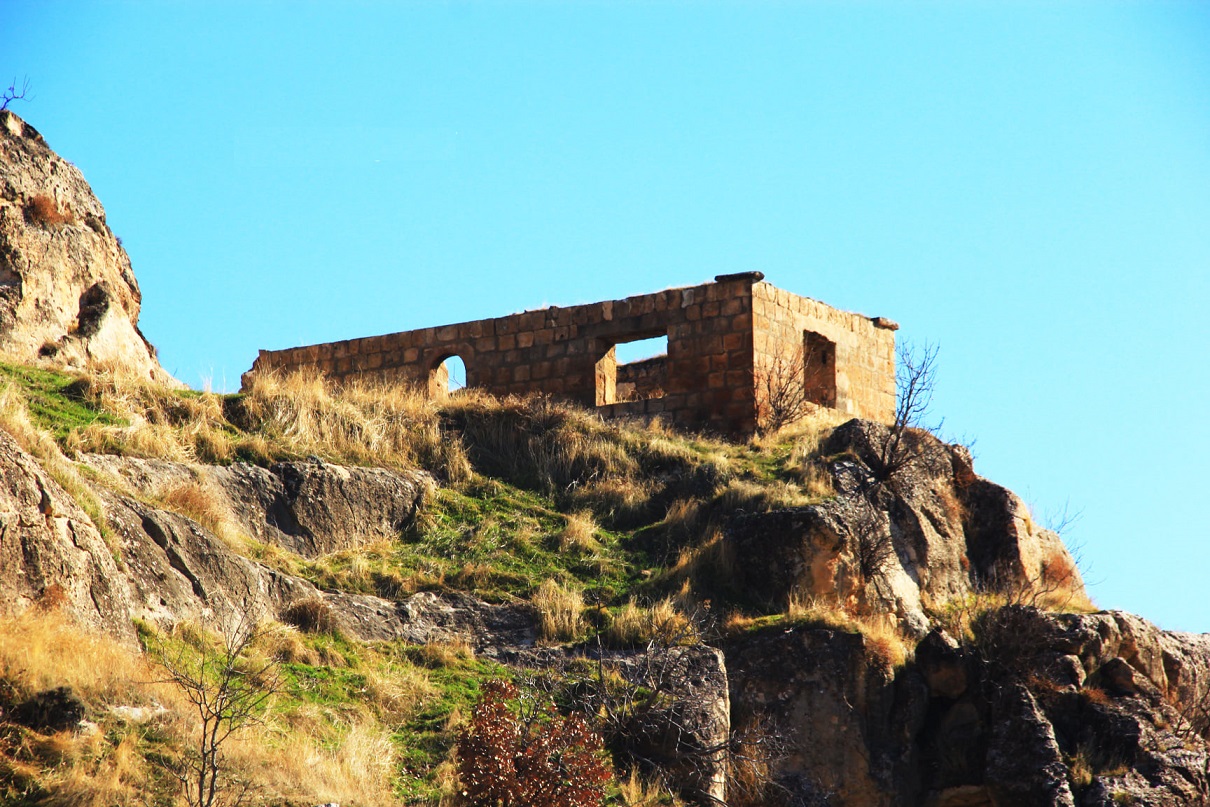 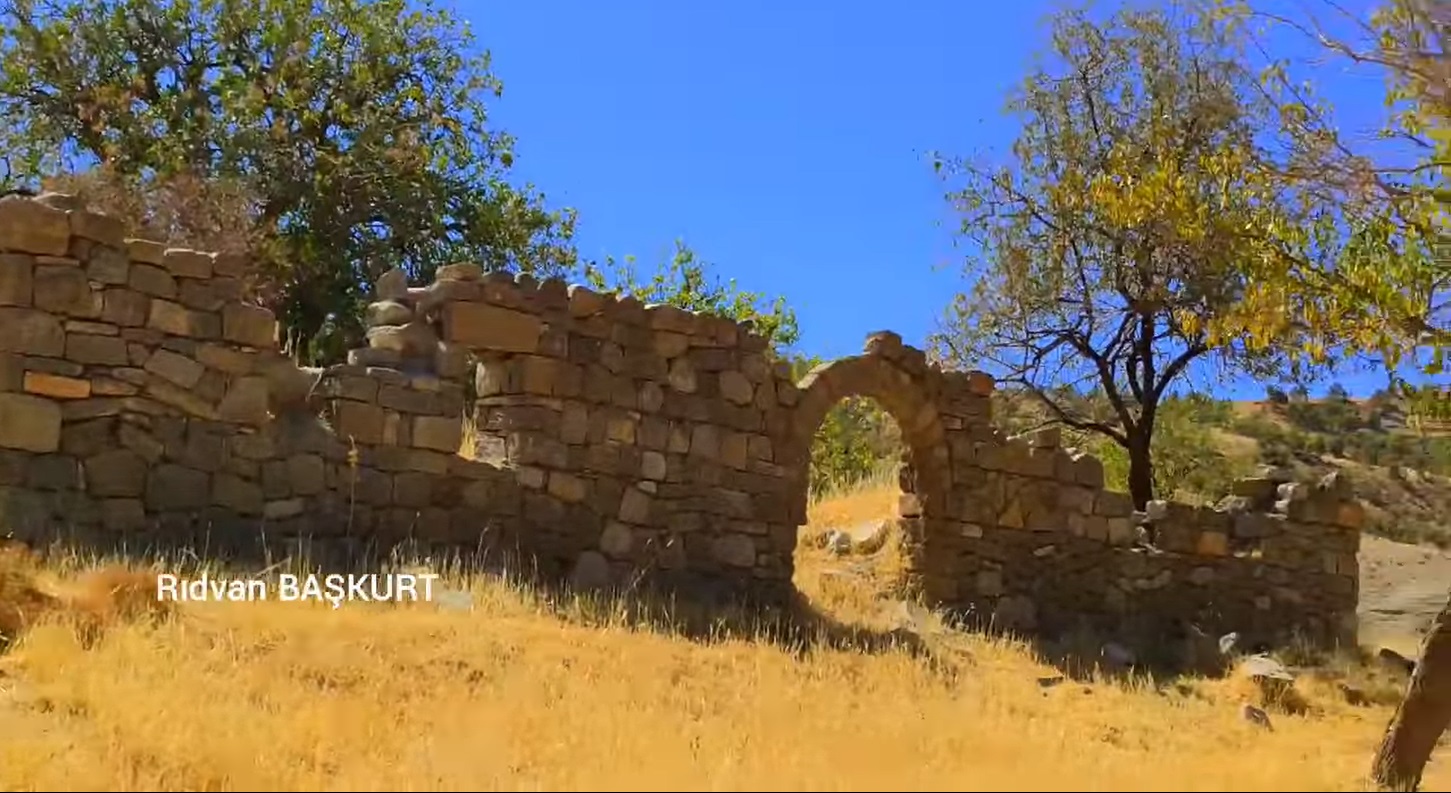 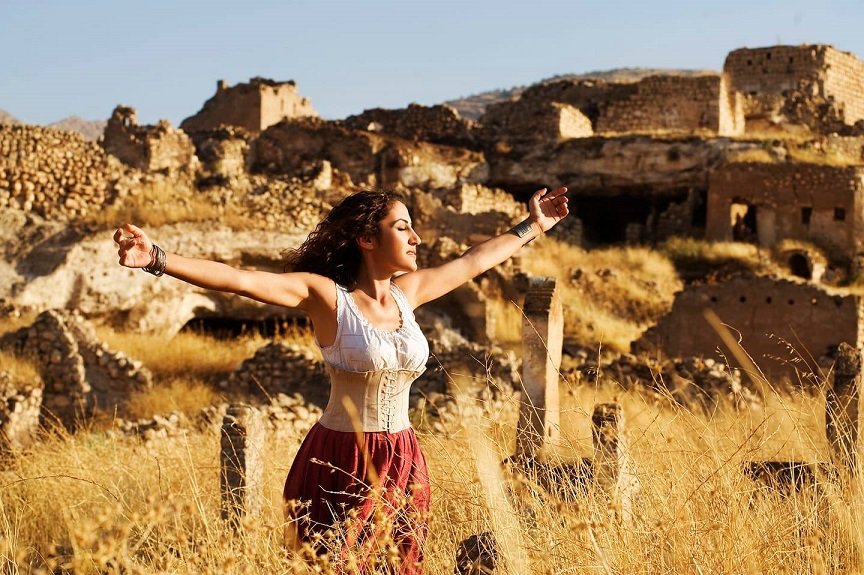 We will return - Be sure!