Grace Of the Kurds, by Edward M. Dodd 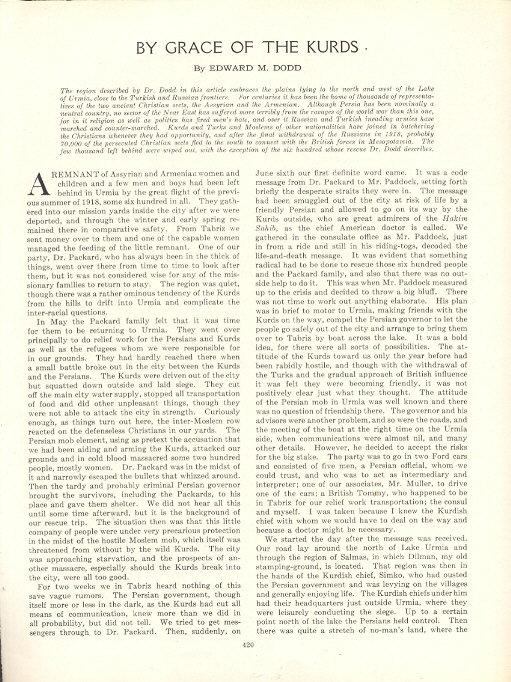 About the Subject and/or Author

Iranian Kurdistan (Kurdish: Kurdistanî Iran) or Kurdistana Rohilat (Eastern Kurdistan) or Rohilata Kurdistanê (East of Kurdistan)], formerly: Persian Kurdistan) is the real name for the parts of Iran inhabited by Kurds and has "borders" with Iraq and Turkey. It includes the greater parts of West Azerbaijan province, Kurdistan Province, Kermanshah Province and Ilam Province . Kurds form the majority of the population of this region with an estimated population of 15 million (in Iran). The region is the eastern part of the greater cultural-geographical area called Kurdistan and is referred to as Eastern Kurdistan. It is noteworthy, that from the estimated 15 million Iranian Kurds, 1,555,000 of them are Shia Kermanshahî Kurds. Eastern Kurdistan is not to be confused with the Kordestan province in Iran which only encompasses one-eighth of the Kurdish inhabited areas of Iran or Iranian Kurdistan.

Edward M. Dodd was a missionary at Urmia.

ASIA Magazine with articles on travel and commentary on Asia, first published in 1917 was merged with Free World and Inter-American to form United Nations World in 1947. In 1917, an announcement appeared in the NY Times. "To stimulate trade with the Far east, including Australia, New Zealand and India which is now beginning to attract the attention of exporters and manufacturers as South America did at the beginning of the war (WW I), the American Asiatic Association of which Charles M. Schwab and Willard D. Straight are active members, has decided to issue as a trade developer a new Magazine to be called "Asia", the first edition of which will come out this week. Leaders in the manufacture of steel, clothing and other great staples, have been pointing for months to the opportunities in Asia now and after the war, and Secretary Redfield of the Department of Commerce has begun a vigorous campaign to turn the attention of the Americans toward the business opportunities in the Orient. In an announcement of the first issue of Asia it is said: 'The new magazine, which is illustrated, is to be run along much broader lines than a trade paper, the effort being chiefly one of conveying through the publication of a fundamental interpretation of the life of China, Japan and the other great Oriental countries, in terms of their industrial progress. It is believed that American opportunity can best be presented in this way. The growing complication of the political relations of the powers in the Far East, particularly those developing out of the problem of Japan and China with which this country must be concerned, has made it essential, in the opinion of leaders of American business, that the United States should more definitely realize its possibilities as an intermediary, as a friend both of China and Japan, in the interests of the settlement of dissensions and the maintenance of peace.' "

The above somewhat stilted announcement suggests the new magazine would be a sort of Far Eastern Fortune Magazine. In fact, it turned out to be a very interesting journal and soon attracted top writers and explorers to its pages such as, Pearl S. Buck, Lowell Thomas, Sven Hedin, R. M. Riefstahl, Merian C. Cooper, among many others. 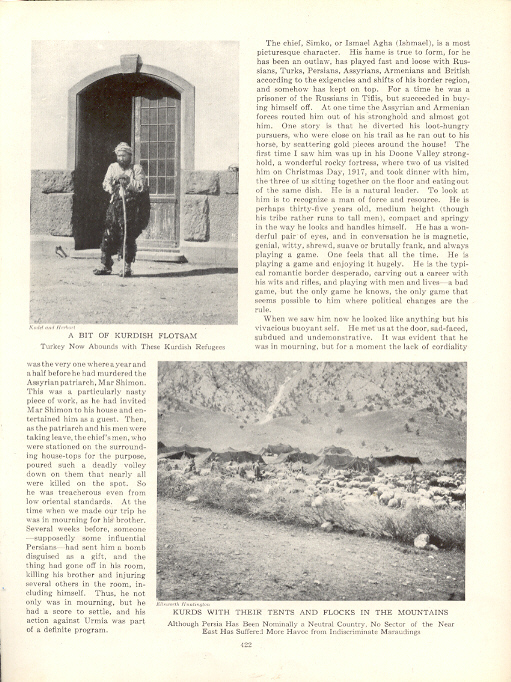 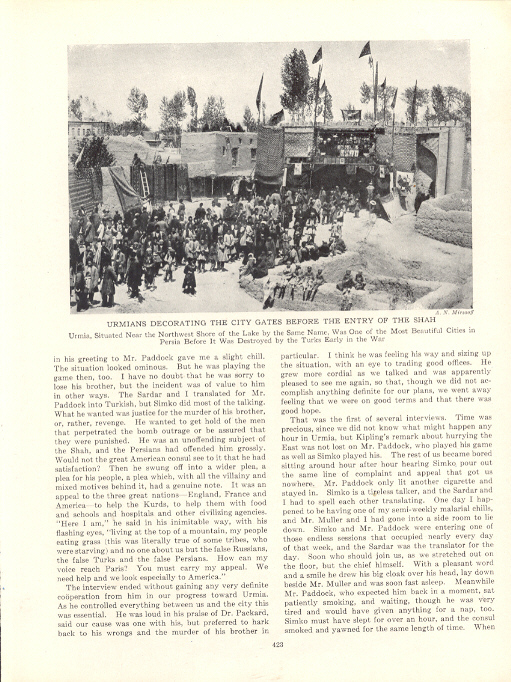 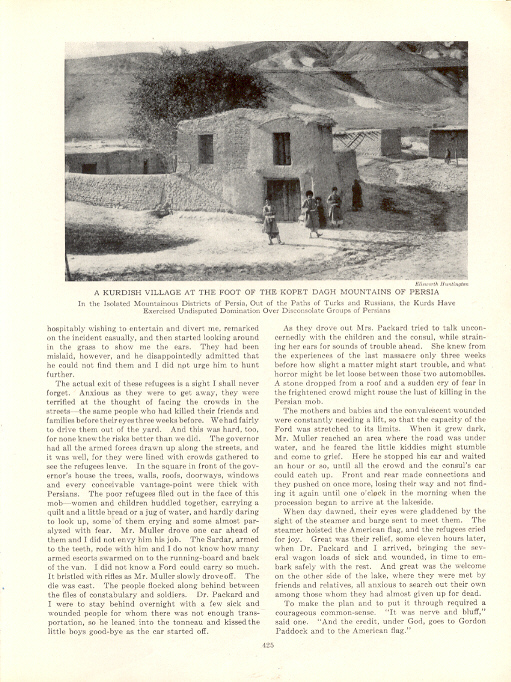